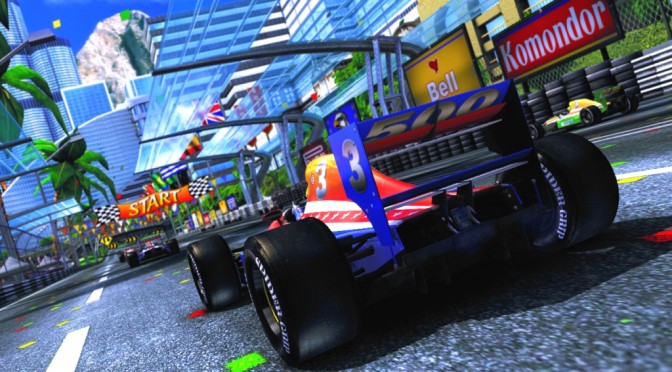 Pelikan13 has released a new gameplay video for his upcoming racer, The 90’s Arcade Racer, showing the progress made in AI and functioning gameplay mechanics. According to Pelikan13, his team is currently in the proccess of polishing, optimizing,bug fixing as well as setting up the two player splitscreen and the championship mode. Enjoy!