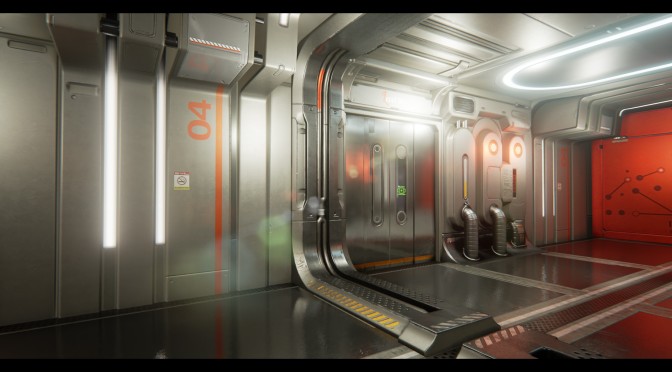 There is no doubt that Unreal Engine 4-powered games will look stunning. Although they may never come close to the Infiltration tech demo, the visuals that indie devs and modders have achieved in due time are simply gorgeous. Today, we bring you an image from a Deus Ex: Human Revolution map that was created in Unreal Engine 4. Created by Polycount’s member ‘Disting‘, this map shows incredible reflections and metal surfaces. This is a huge graphical jump (compared to the original DE: HR) so make sure to view the screenshot after the jump! 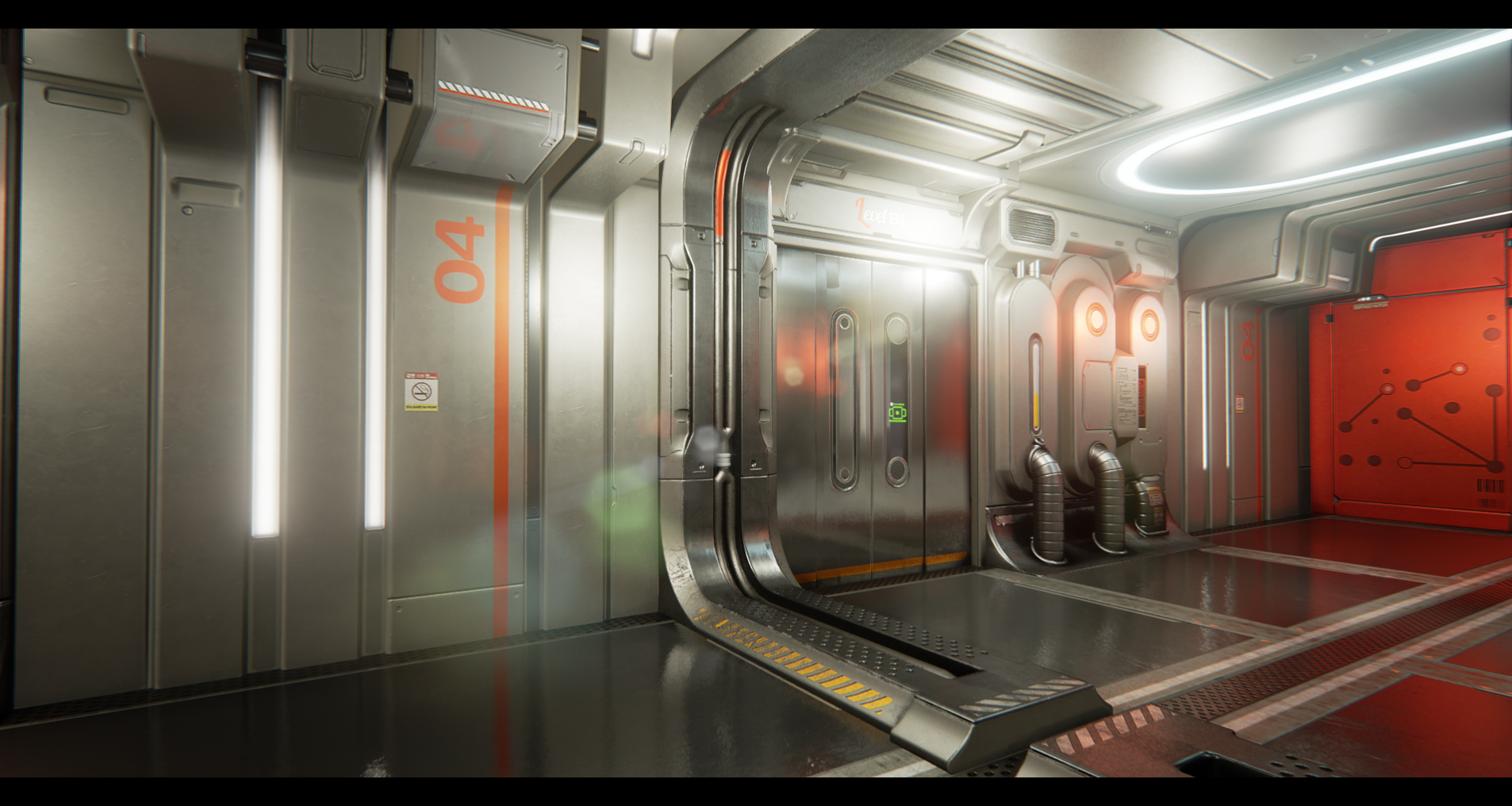