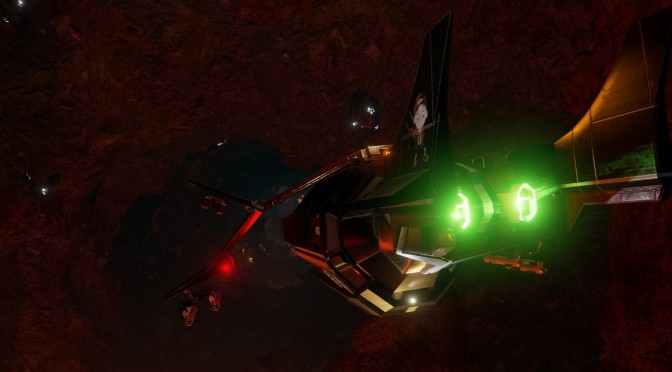 Descendent Studios has released the first screenshots for its upcoming Descent reboot, Descent: Underground. Descent: Underground aims to bring the frenetic and pulse-pounding gaming experience back and add upgraded gameplay and features including Voxel technology, customizable ships, team and individual play, changeable maps, special weapons and upgrades, and so much more. Enjoy! 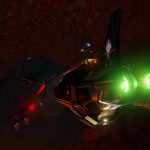 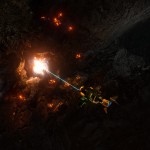 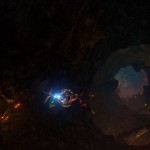 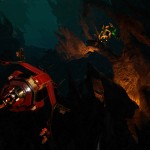 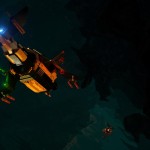 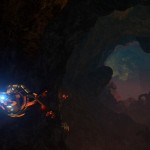