505 Games and Kojima Productions have just released Death Stranding on the PC. Death Stranding supports both DLSS 2.0 and FidelityFX Upscaling. As such, and instead of sharing our initial 4K performance impressions, we’ve decided to test these re-construction techniques. We’ve also included Native 4K screenshots in order to showcase the graphical differences between them.

On the other hand, DLSS 2.0 does a better job at eliminating most of the jaggies. Take a look at the fence (on the right) in the seventh comparison for example. That fence is more detailed in DLSS 2.0 than in both Native 4K and FidelityFX Upscaling.

It’s also worth noting that FidelityFX Upscaling introduced some artifacts during some cut-scenes. These artifacts were completely gone when we disabled FidelityFX (or when we restarted the game). So yeah, this is something that you should also consider before enabling it. 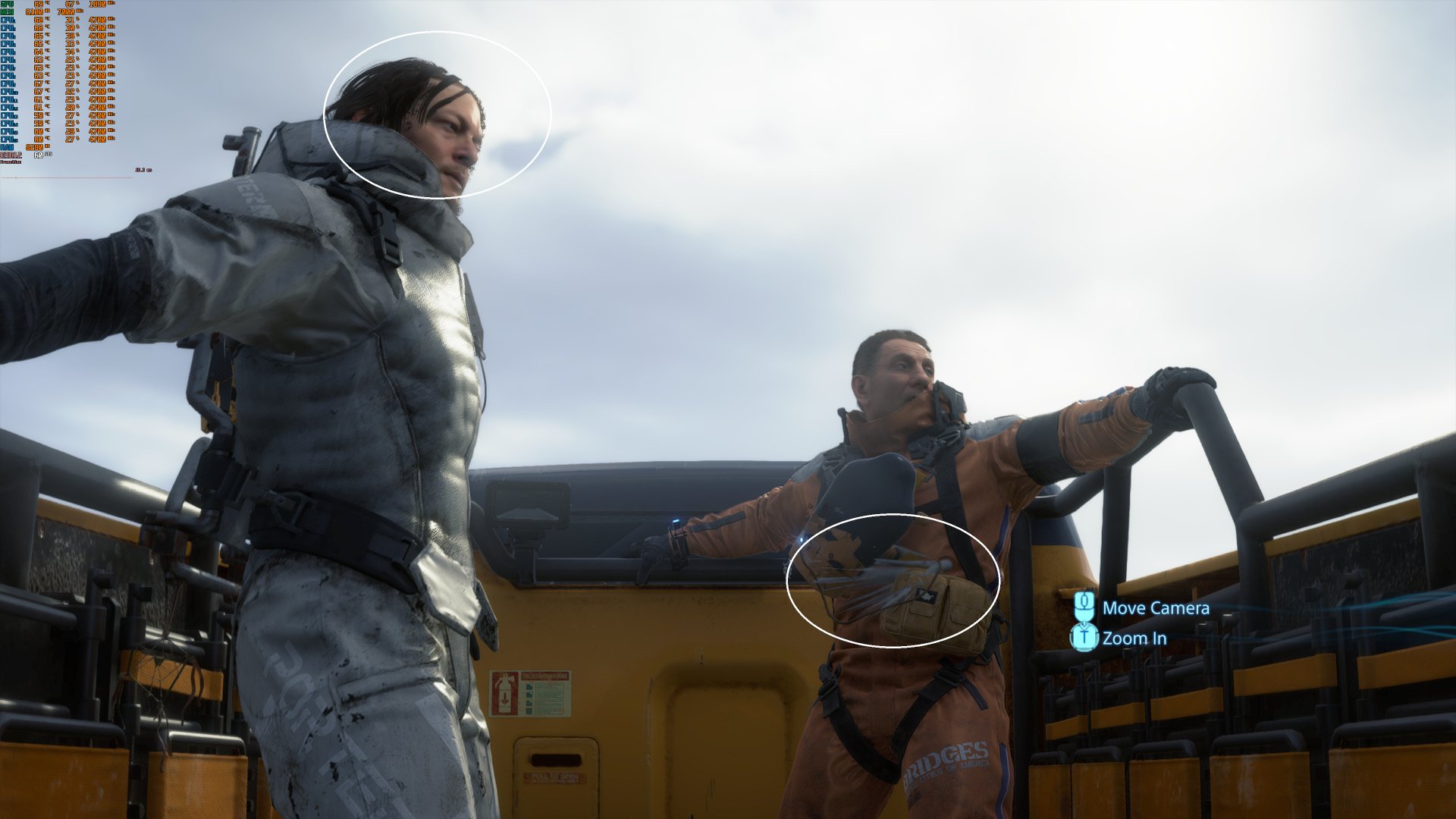 Below you can find the our comparison screenshots. Native 4K is on the left, DLSS 2.0 is in the middle, and FidelityFX Upscaling is on the right. We also suggest opening the images in new tabs.