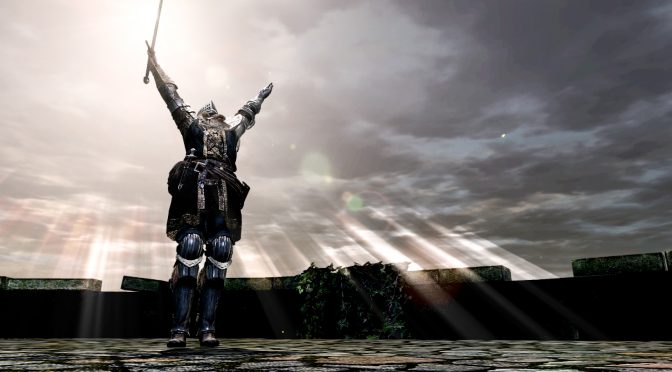 Yesterday, Bandai Namco revealed the first screenshots from Dark Souls Remastered. These screenshots were from the Nintendo Switch version and our reader ‘Adrian Alucard’ has shared some images from the PC version from the exact same places.

Now we don’t really know whether the PS4/Xbox One/PC version will have the same assets with the Nintendo Switch version. For what it’s worth, the official press release does not hint at higher-quality assets as you can see below, and the only graphical improvement appears to be the support for 4K resolutions and 60fps.

“Developed by FromSoftware Inc., DARK SOULS: REMASTERED allows players to explore the twisted ancient land of Lordran in the first title of the critically acclaimed action role-playing series like never before. Experience the rich world of DARK SOULS in upscaled 4K resolution with 60FPS when playing on a PlayStation 4 Pro system, Xbox One X, and PC.  Also, 1080p resolution with 30FPS is available when playing the game on Nintendo Switch with its TV mode. From their first timid steps to absolute mastery, players will build their characters by strategically adapting to daunting foes, exploring haunting locations, and amassing a large collection of weapons, armour and magic spells to utilise for a truly unique playstyle.”

But anyway, the following screenshots will give you an idea of the visual differences between the official Nintendo Switch version of Dark Souls Remastered (also note that the Nintendo Switch screenshots feel more like bullshots due to their abnormal levels of contrast and the sharpening filter that can be easily noticed on the right pillar in the first comparison) and the original PC version of Dark Souls.