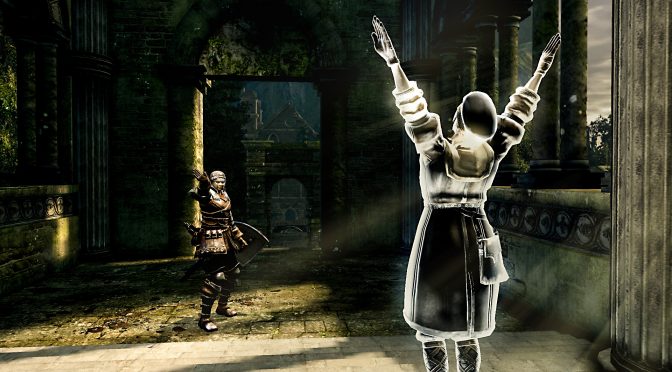 Bandai Namco has revealed the first screenshots for Dark Souls Remastered. Dark Souls Remastered will allow players to re-experience the genre-defining title that kicked off a worldwide gaming phenomena in stunning high-definition detail, with support for 4K resolutions and 60fps.

Now I’ll be honest here, these screenshots appear heavily photoshopped. And I’m say this because the contrast levels feel unnatural and nowhere near to what I remember from my experience with the first Dark Souls game. I’m pretty sure that PC gamers will be able to get close to these visuals thanks to Reshade, however it seems unlikely for the vanilla version to have this kind of contrast.

Moreover, I can clearly notice some sharpening in the second picture (pillar on the right). Again, I’m not sure that the game will look like that unless it comes with a sharpening filter.

Regarding its textures, it appears that FromSoftware has not improved them. Again I can’t be 100% sure just after checking two images, however it appears to me that the sharpening filter is slightly improving the visuals and that the textures are similar to those of the original title.

But anyway, Dark Souls Remastered releases on May 25th on the PC. Until then, enjoy the following screenshots! 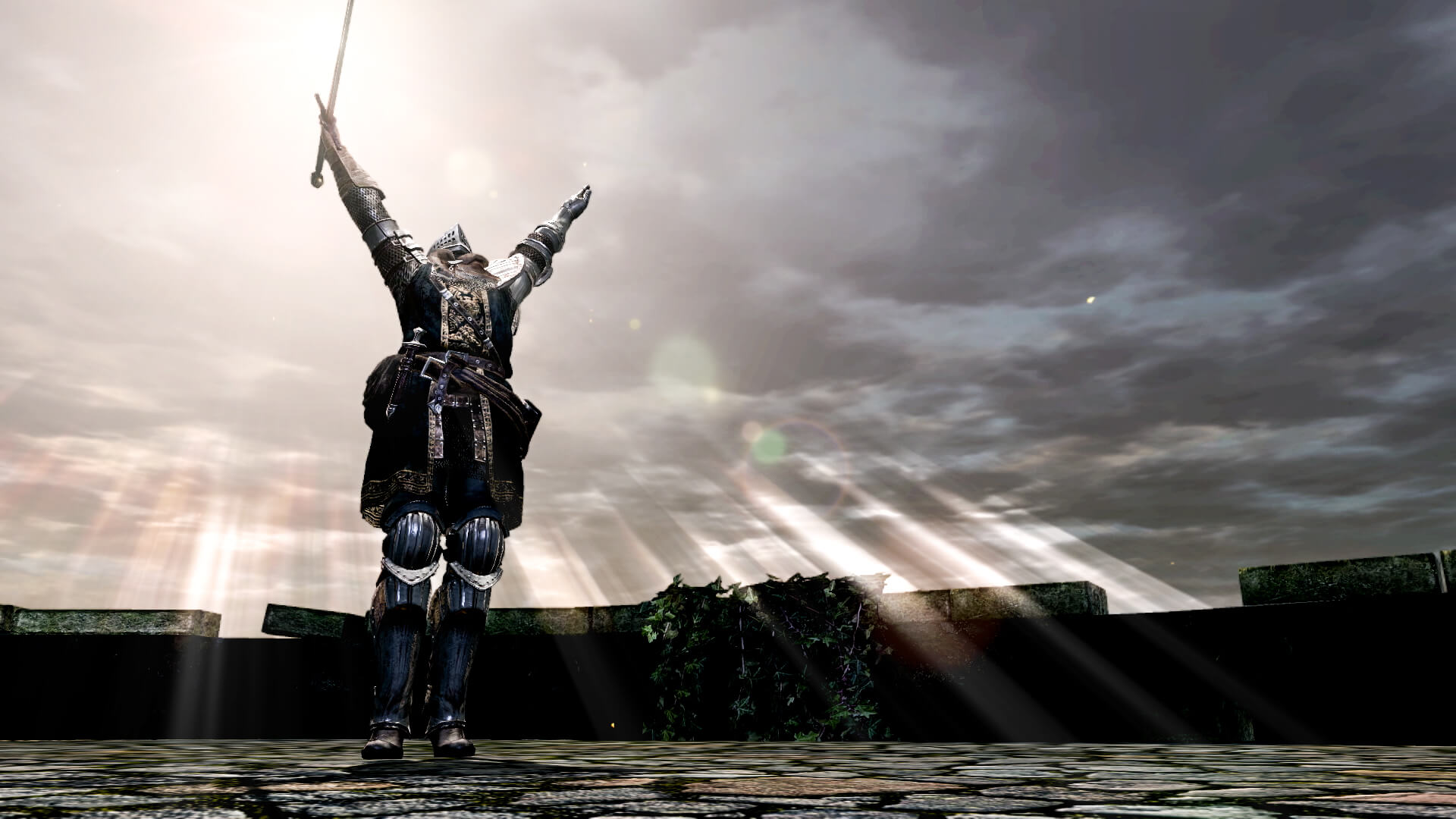