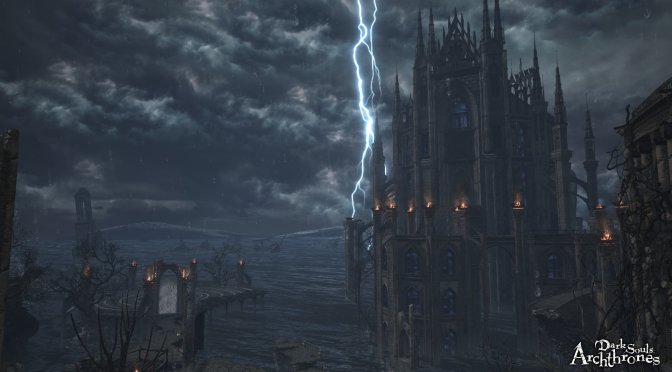 There is currently no ETA on when this mod will come out.