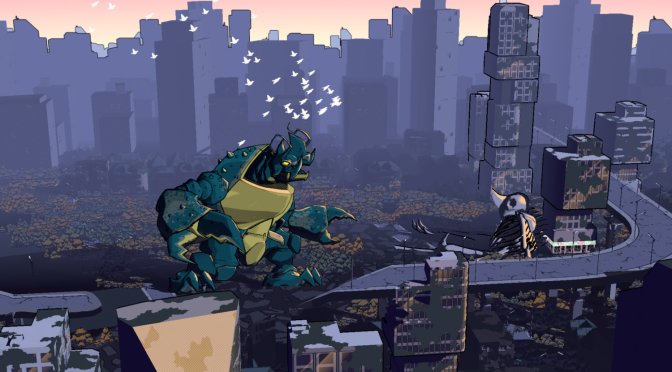 In Dawn of the Monsters, players take control of powerful monsters in order to take on the evil Nephilim; a horde of creatures that are hellbent on destroying the planet. Players will have to liberate four major metropolitan areas, from Toronto to Tokyo.

The game will feature beautiful 2.5D graphics inspired by the works of Mike Mignola, bone-crunching combat with the depth of a fighter, RPG upgrades, and fully destructible environments.

Dawn of Monsters will be coming to PC via Steam in early 2022.