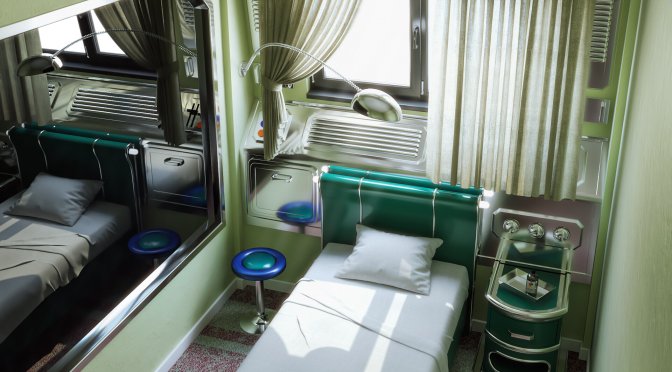 In 2019, Square Enix released a remastered version of Final Fantasy 8. Now unfortunately this remaster did not pack any major graphical improvements over its original PC release. Hell, it did not even have AI-enhanced HD textures for its backgrounds. This obviously disappointed a lot of FF8. So, what would a modern faithful remake of Final Fantasy 8 look like? Well, time to find out.

Qhimm’s member CG_YasinSafak has faithfully recreated Dr. Kadowaki’s Infirmary, showcasing what a proper Final Fantasy 8 Remake could look like. As you will see, the CG artist was able to come as close to the original scenes as possible.

The end result is truly amazing, and it’s what most FF8 fans were hoping to see in the FF8 Remaster.

Do note that these are just renders of the background scenes and nothing more. This isn’t a mod for FF8. Still, it can give you an idea of what a modern-day version of Final Fantasy 8 (using the same fixed cameras) could look like. 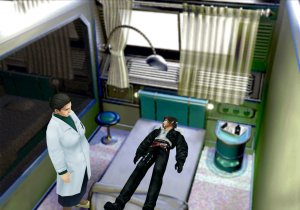 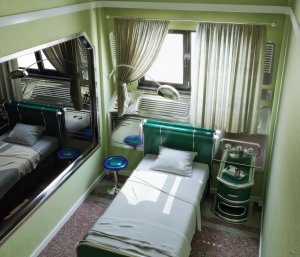 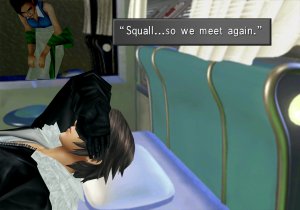 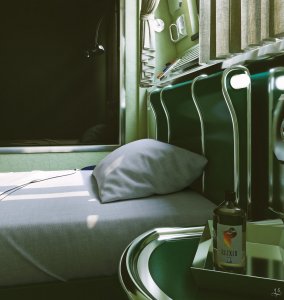 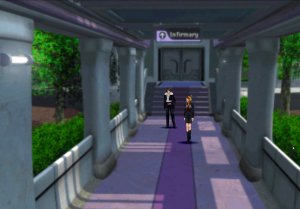 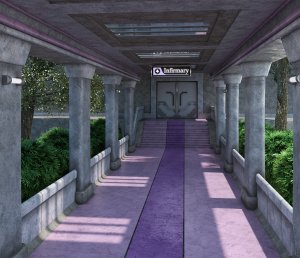