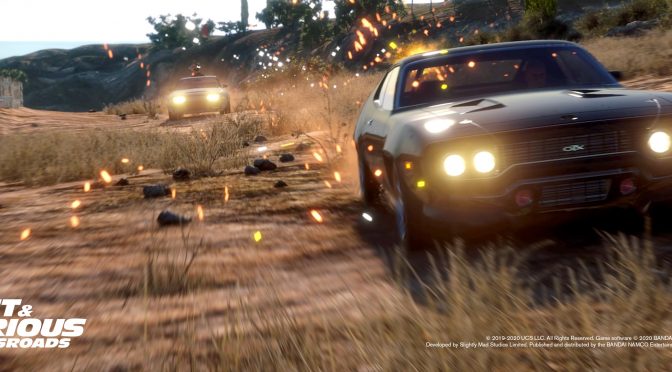 Bandai Namco has been constantly sharing new screenshots for Slightly Mad Studios’ Fast & Furious Crossroads. Therefore, today we are bringing you four brand new screenshots for it. Similarly to our previous articles, these screenshots showcase some of the cars that players will find in the game.