The game will feature a crafting system, and from the looks of it there will be micro-transactions (as e-store has been implemented).

There is nothing more to add at this point, but we’re pretty sure that Assassin’s Creed fans will find this image… interesting.

Naturally, and as with all leaks and rumours, take it with a grain of salt! 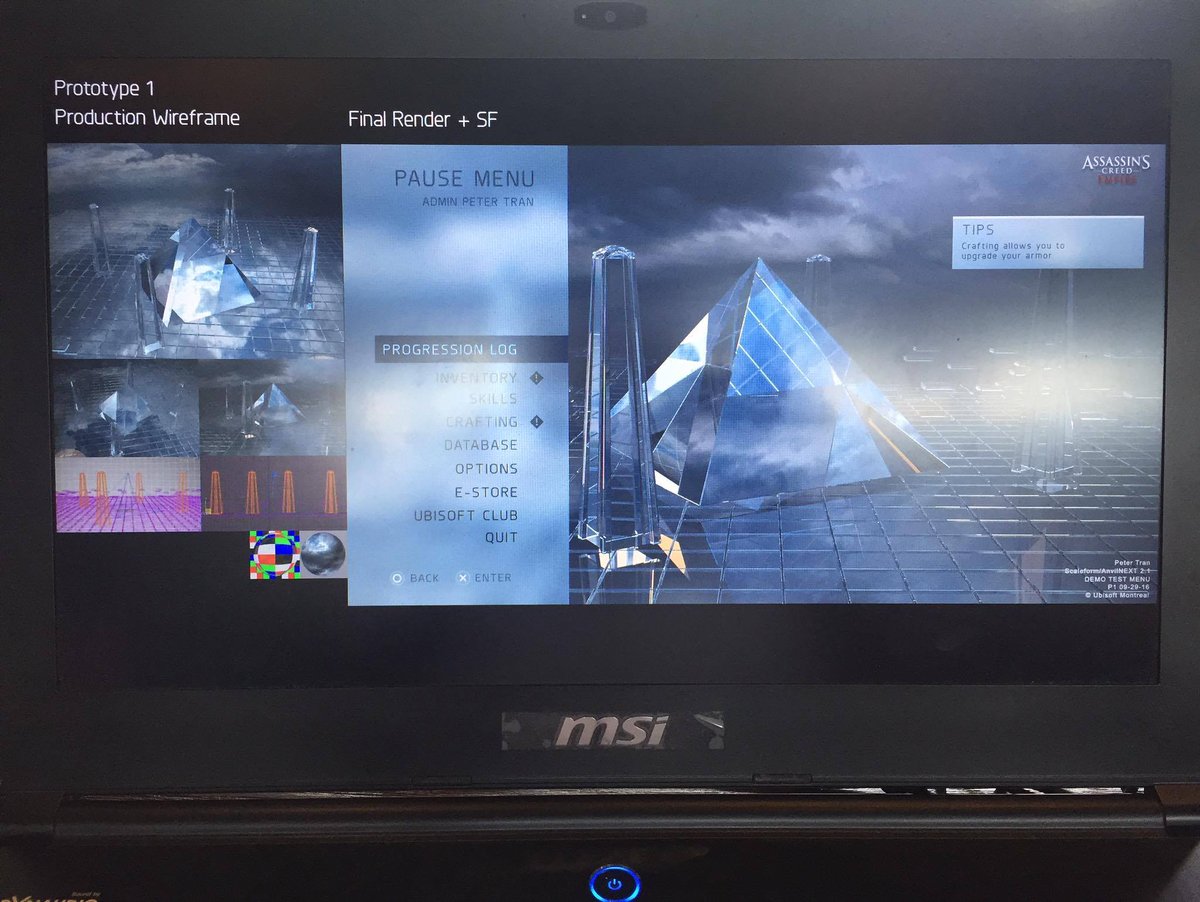