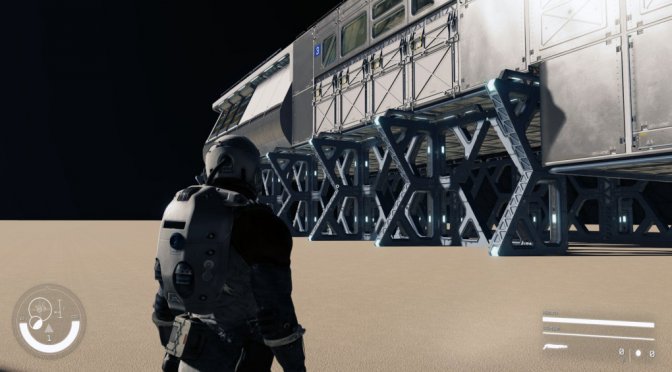 A couple of days ago, we shared the first leaked screenshots for Starfield. And, apparently, a brand new screenshot has just been leaked online. Do note, though, that this screenshot is from an early build, meaning that it has a lot of placeholders.

So yeah, while this screenshot does not show much, it will at least give you an idea of the game’s art style. 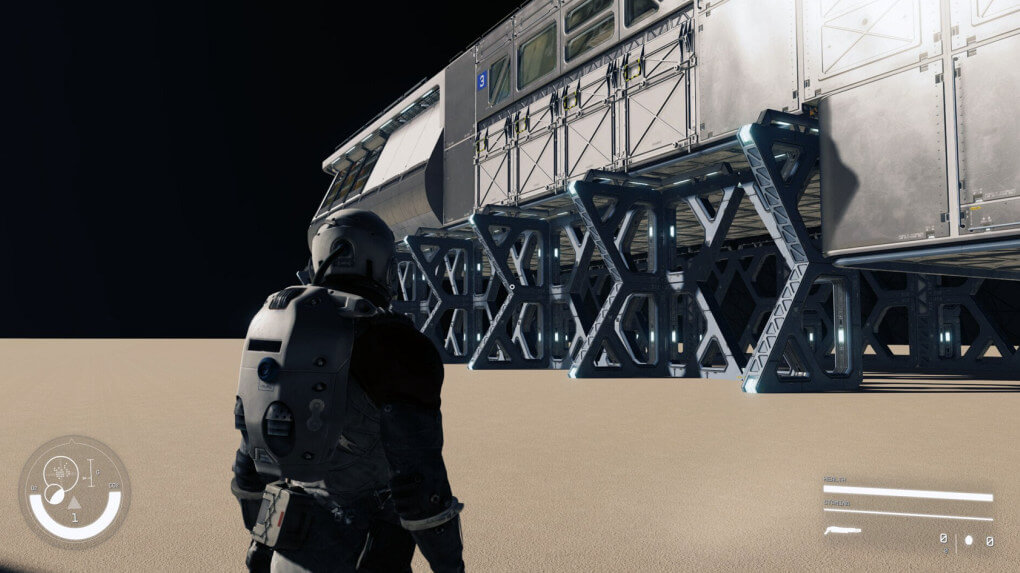