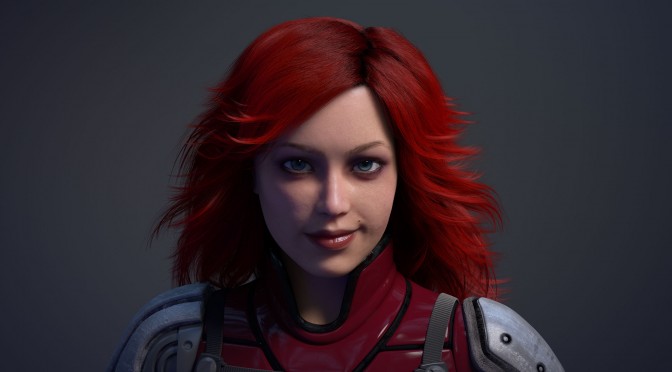 Lots of AMD-related news today. Two new images that showcase the new Ruby model have surfaced. AMD’s new Ruby tech demo is powered by CRYENGINE and takes advantage of TressFX tech. There is no ETA yet, though we hope that AMD will release it sooner than later. Enjoy and kudos to Guru3D’s member ‘CPC_RedDawn’ for spotting them! 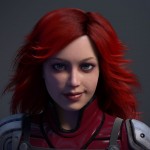 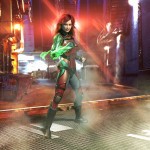