When High Moon Games announced that they were not working on a PC version of its latest Transformers game, a lot of gamers got disappointed. You see, although Transformers: War for Cybertron was not as polished as we’d hoped to, it was still better than its console counterpart. Yes, there was a horrible 30fps lock – that was thankfully removed by modders – and there weren’t a lot of graphical options, but thanks to the Unreal Engine 3, the game performed great on the PC and there wasn’t any annoying mouse acceleration effect. And in a shocking turn of events, Activision stepped in and decided to let Mercenary Games handle the PC port of it and as a result of that, the PC version of Transformers: Fall of Cybertron is the definitive.

Transformers: Fall of Cybertron is powered by the Unreal Engine 3 and contrary to older UE3 titles, we did not notice any stuttering or texture pop-in (due to the engine’s dated streamlining features). In addition, there wasn’t any mouse acceleration side effect, meaning that the overall experience is great with a keyboard + mouse. As you’d expect, PC gamers can also remap all of the game’s keys. Furthermore, the game features – slightly – better textures, lighting and shadows. Unfortunately though, it lacks any SSAO effects and as such, it looks a bit bland in a number of places.

As usual, we used an overclocked Q9650 (at 4.2Ghz) with 4GB RAM, a GTX 295, Windows 7 64-Bit and the latest version of Nvidia’s GeForce drivers. Although there isn’t any SLI profile for this game yet, the game ran with constant 60fps at 1080p and max settings. The available graphical options are mediocre at best, as gamers can choose between Low, Mid, High and Extra. There aren’t any advanced settings and there is a horrible blur effect on Extra settings that softens the image, and hides some of the improvements that have been made to the game’s textures. 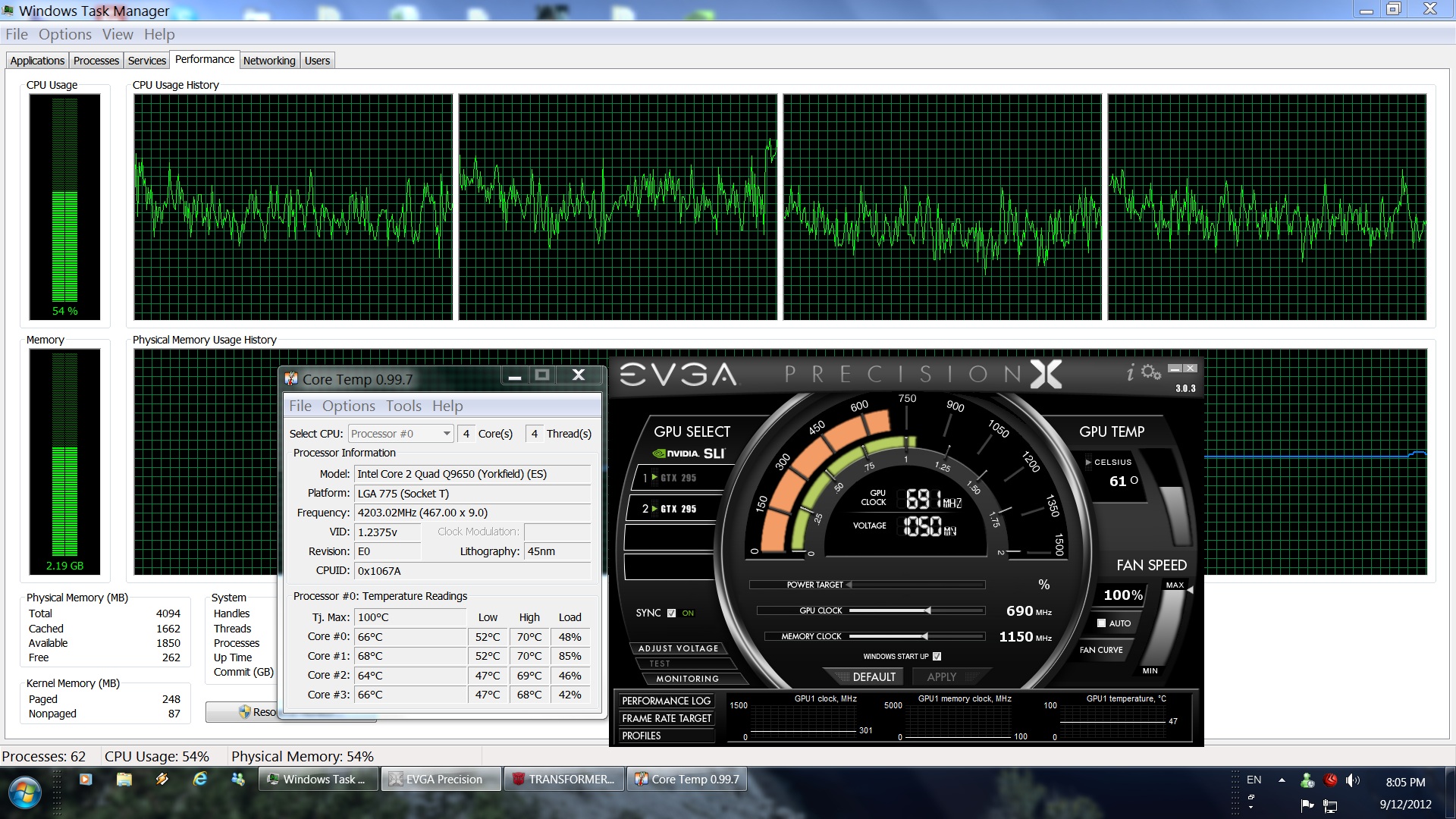 On the other hand, we are happy to report that Transformers: Fall of Cybertron takes advantage of quad-cores. This is an Unreal Engine 3 title and as we’ve seen in the past, a lot of games were limited to only two cores. Not only Transformers: Fall of Cybertron scales well on a quad-core CPU, but it does actually perform better on it. When we tried to simulate a dual-core system, we noticed a noticeable framedrop. Of course this performance hit will pass unnoticed by a lot of gamers, but it’s still there and proves that both Mercenary Games and High Moon Games did an amazing job with this port. We should also note that our quad-core CPU was used at around 70-85%.

Graphics wise, Transformers: Fall of Cybertron looks good. Textures have been slightly improved and the shadowing system has been enhanced. Although the absence of SSAO is a major issue, Nvidia users can force it – alongside proper anti-aliasing techniques – via their Control Panels. Both Autobots and Decepticons are highly detailed and the transformation sequences are a beauty to behold. The stages/levels are bigger this time around, providing all sorts of enjoyment. There is also a lot of variation, meaning that players will not get bored seeing the same environments and assets over and over again. 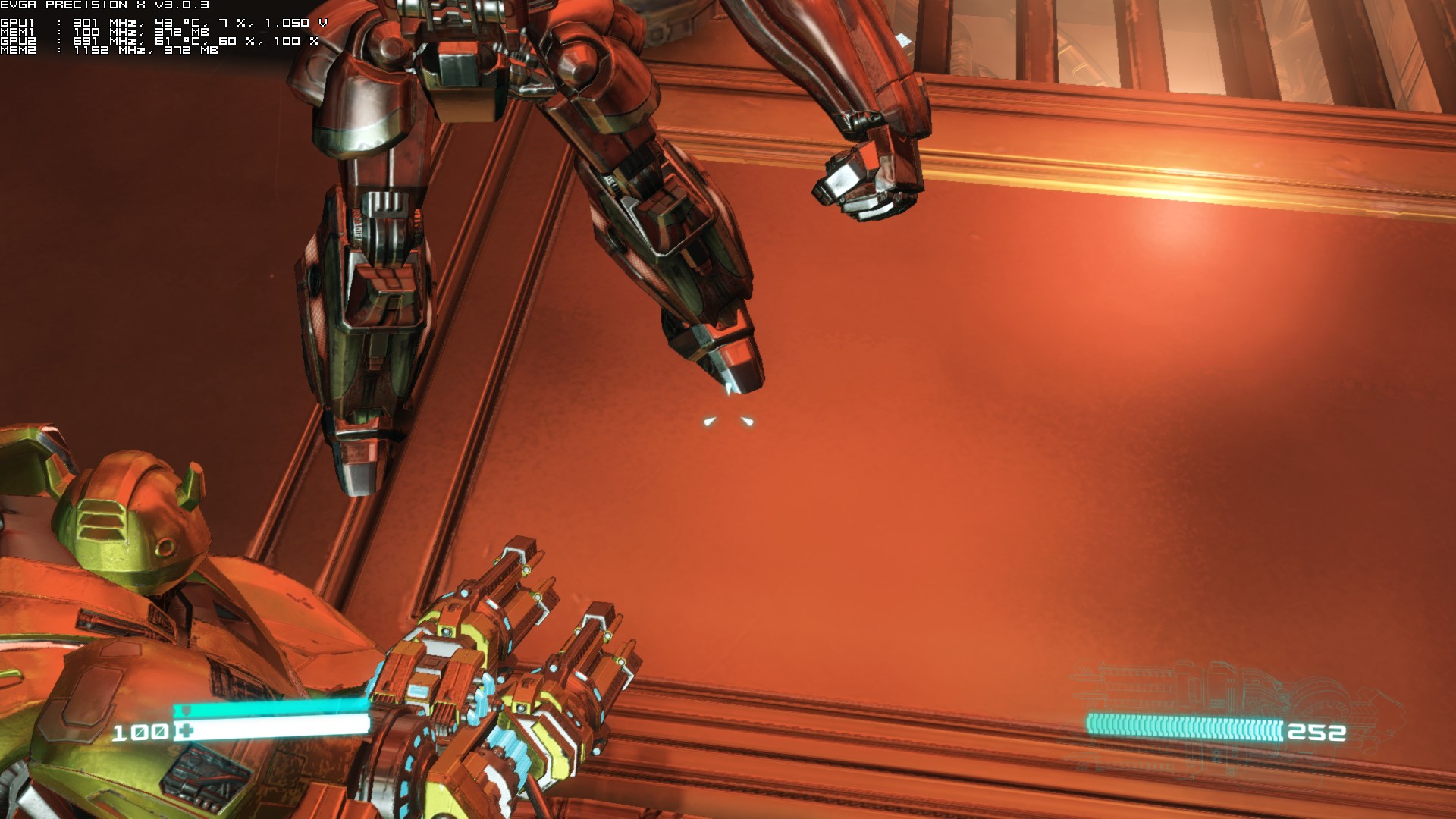 All in all, Transformers: Fall of Cybertron is a great console port. This is not as perfect as Max Payne 3 or Sleeping Dogs, but it’s still better than most other ports. Mercenary Games has created the best version of Transformers: Fall of Cybertron, a version that looks – and runs – better than its console counterpart and does not require a high-end PC to shine. Even though we’ve criticized Activision in the past, we have to congratulate them for allowing a team that is experienced with the PC platform to take care of it. This is what more publishers should be doing, especially when development teams of such titles are not familiar with our beloved platform. 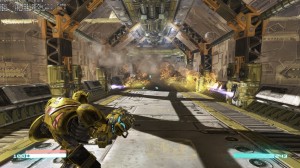 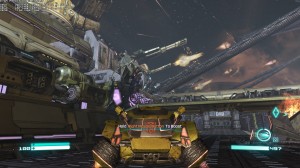 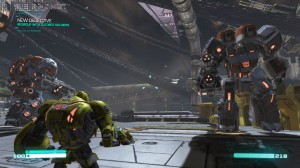 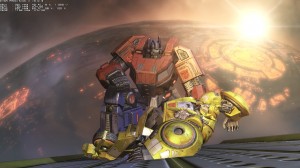 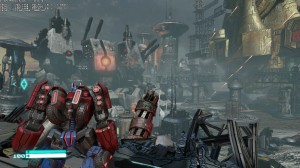 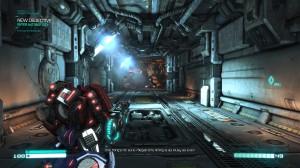 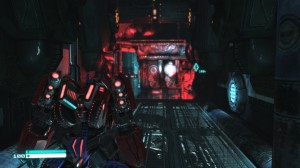 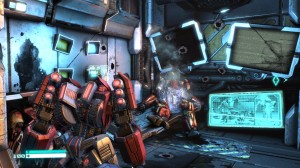 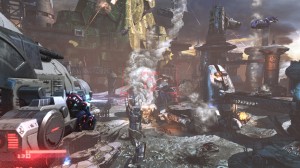 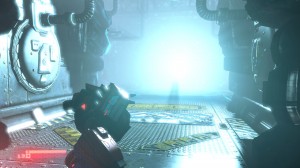 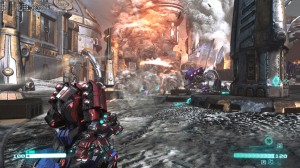 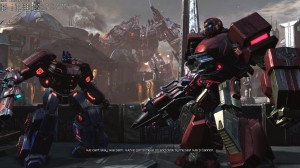 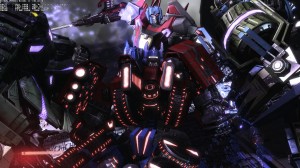 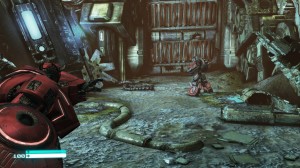 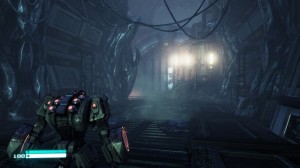 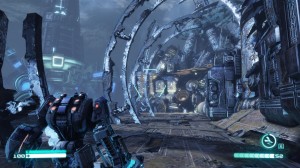 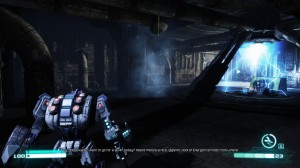 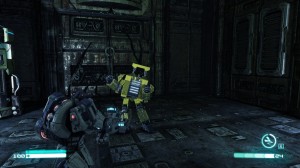 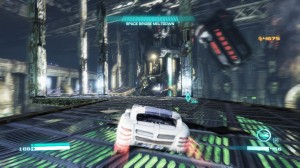 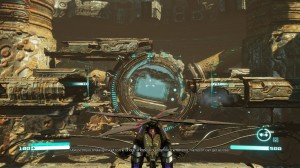 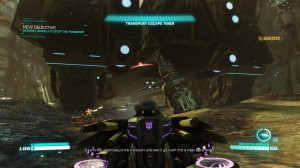