When it was originally announced, The Bureau: XCOM Declassified had a simpler title and was developed as a first-person shooter game. And to be honest, we are grateful that 2K Marin abandoned its original plans and turned it into a third person shooter/strategy hybrid. You see, a lot of people will claim that The Bureau: XCOM Declassified is your typical third-person shooter with some gimmicky strategy elements, and they could be right. However, we strongly suggest watching one of the first trailers of XCOM as the original version of this reinvented XCOM franchise was not good at all.

But anyway, we’re not here to judge the game or whether 2K Marin chose wisely. We’re here to see whether the PC version is optimized. And to save you the trouble of reading the entire article, no; The Bureau: XCOM Declassified suffers from optimization issues and has really high, unjustified, requirements.

As always, we used an overclocked Q9650 (at 4Ghz) with 4GB RAM, an Nvidia GTX690, the latest version of the Nvidia GeForce drivers and Windows 7 64Bit. As we’ve already said, The Bureau: XCOM Declassified suffers from optimization issues. Nvidia has already included an SLI profile for this title that works great under DX9 (at least when PhysX is set off). However, the game requires a GTX690 or a Titan card in order to be enjoyed with constant 100fps at 1080p. Not only that, but its visuals are not up to what you’d expect from such a demanding title.

The Bureau: XCOM Declassified is powered by Unreal Engine 3 and supports both DX11 and Nvidia’s PhysX effects. However, both of the former features are currently bugged and come with a significant performance hit. The PhysX effects, in particular, hit the game’s framerate hard. When we enabled PhysX, we saw a 50-55fps drop. Furthermore, our GPU usage was decreased, something that happens with most games that support PhysX effects. And no, we’re not exaggerating.

Regarding the game’s DX11 API, everything seems fine as long as you’re using a top of the line GPU. Even though our GTX690 was not used to its fullest, it was able to provide us with a constant 60fps experience under DX11 with max settings (PhysX was disabled) and at 1080p. And then it hit us. “We’re using a bloody GTX690. What will happen when we simulate a GTX680?” So we decided to run the game in Single GPU mode, and the answer will most likely disappoint you. A GTX680 was unable to maintain a 60fps experience, as there were a lot of drops to 40s and mid-30s. And that was without the demanding PhysX effects. Imagine that, a top of the line card getting trashed by a game like The Bureau: XCOM Declassified that looks nowhere as impressive as Epic’s or Square Enix’s tech demos. In order to get 60fps, we had to disable Screen Space Reflections (another setting that brings GPUs to their knees).

After taking a closer look at the GPU usage graph, it is obvious that DX11 needs to be polished by either Nvidia (via its drivers) or by 2K Marin with a patch. As of right now, we strongly suggest avoiding this API, unless you own a Titan or a GTX690 card. The good news – well, depends on what you consider good news – is that The Bureau: XCOM Declassified is fully playable (constant 60fps) under DX9 on a single GTX 680 (again, without the PhysX effects).

The Bureau: XCOM Declassified scales well on quad-cores. Our Q9650 was not stressed (like in Far Cry 3 or Crysis 3) but was put into good use. And perhaps for the first time in an Unreal Engine 3 powered game, there is a minor difference between a tri-core and a quad-core CPU. Our simulated dual-core system was running the following scene with 33.7fps, while our simulated tri-core system was running it with 42fps. Our quad-core, on the other hand, was running it with 47fps. However, we should note that those results were with PhysX enabled. In case you’re wondering about the low numbers, for some strange reason, there is a big impact on the CPU when we enable those effects (yes yes, we did set our GPU to handle the PhysX calculations). For comparison purposes, we’ve included an image of that scene, running with PhysX disabled. And as you can see, the performance difference is huge. 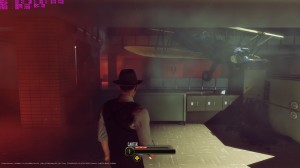 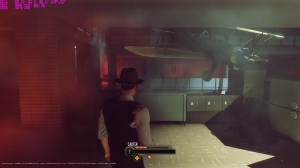 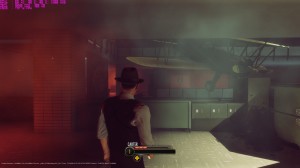 Dual-core owners will be able to enjoy The Bureau: XCOM Declassified without major issues under DX9 (provided they are not GPU limited). Under DX11, however, we noticed major drops to mid-30s with our simulated dual-core system. We are not certain why this is happening (is Nvidia’s fault or did 2K Marin F’ things up with the game’s DX11 path?), but we strongly suggest avoiding that API if you are gaming with a relatively old system.

Graphics wise, The Bureau: XCOM Declassified looks okay. Although this isn’t a title that comes close to what gamers expect from next-gen titles, it is still great looking and has a nice art direction. Game environments and characters look detailed, and the overall lighting effects are cool. Make no mistake though; there are situations when the whole image looks washed out. Still, we are glad that the game does not suffer from Unreal Engine 3’s brown-ish curse. Some soft ambient occlusion effects have also been implemented, and the game supports some cool reflections thanks to its Screen Space Reflection setting. And the fog effects that have been used are among the best we’ve seen so far.

Overall, The Bureau: XCOM Declassified plays fine when DX9 is being selected and PhysX is set off. The game has high GPU requirements and to be honest, we cannot find something that justifies them. But still, if you can overcome its requirements, the game does play fine. When you enable DX11, Screen Space Reflection, and PhysX settings, though, all hell breaks loose and performance goes downhill. And at this point, we should note that we don’t mind developers adding more stuff to the PC versions of their games. No seriously, we don’t. We do mind though when those features are not properly optimized. And in this case, both DX11 and PhysX are as unoptimized as they can get.

Enjoy the following screenshots (note: those featuring the MSI Afterburner overlay are with PhysX enabled under DX9)! 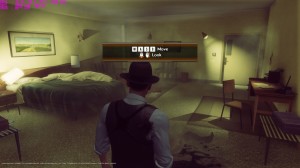 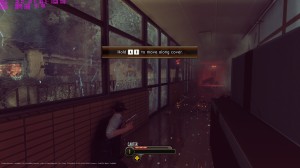 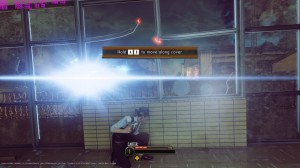 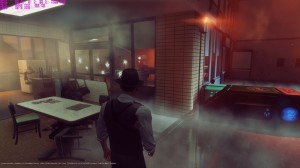 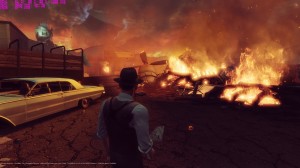 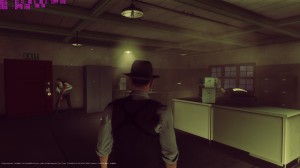 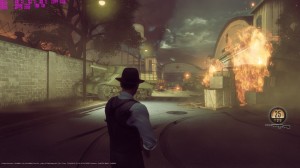 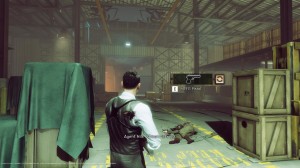 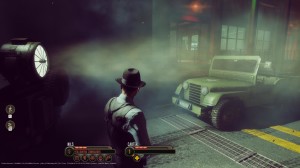 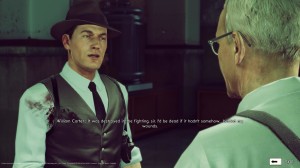 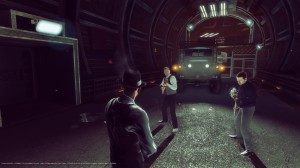 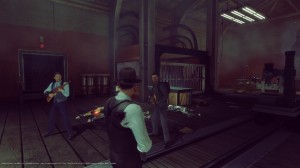 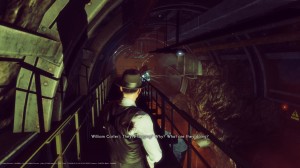 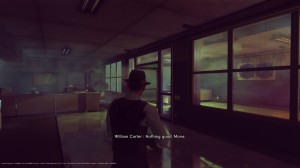 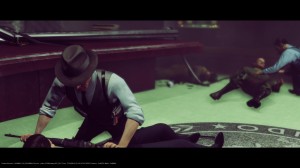 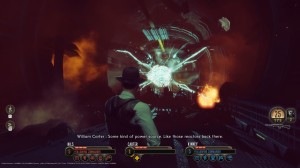 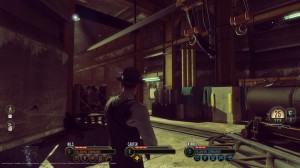 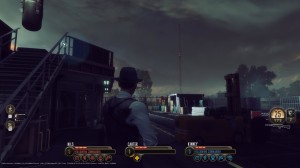