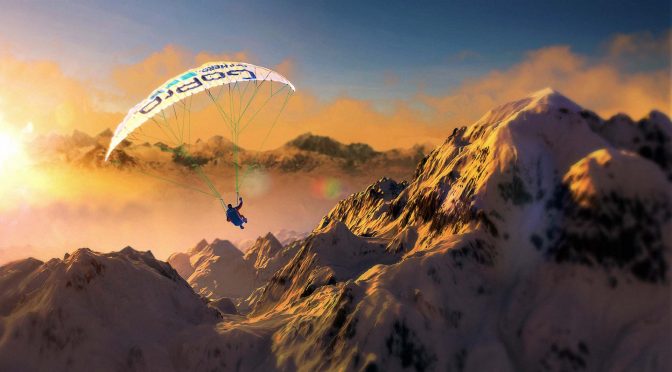 After a successful open beta phase, STEEP has been finally released on the PC. Ubisoft has provided us with a review code, so it’s time now to see how its open-world extreme sports title performs on the PC platform.

STEEP appears to be a GPU-bound title. In order to find out how the game performs on a variety of CPUs, we simulated a dual-core and a quad-core CPU. STEEP scaled well on our hexa-core CPU, however the game was completely playable even on our dual-core CPU. 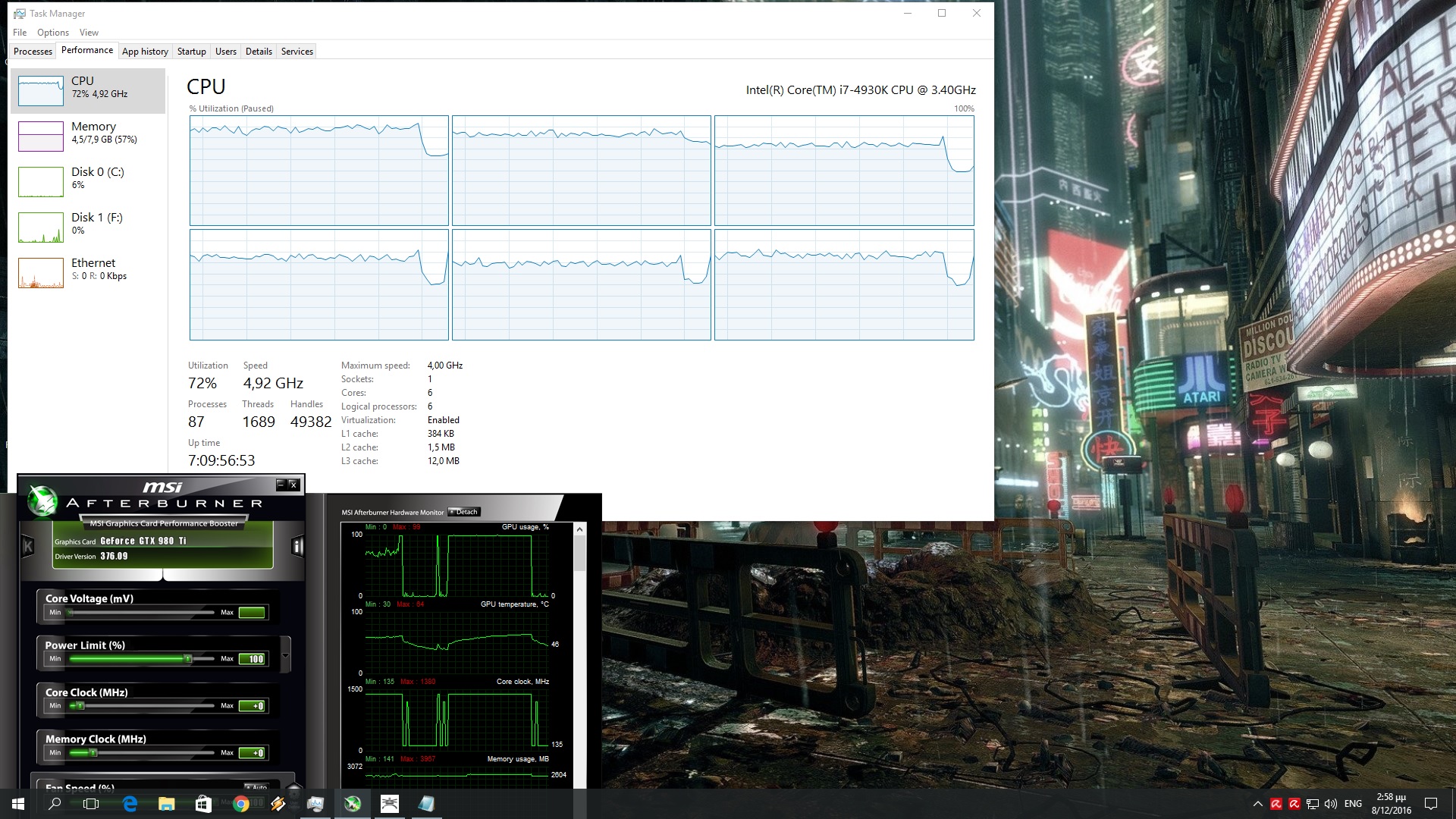 Ubisoft has included a built-in benchmark tool that is representative of the actual in-game performance. As such, we decided to use it in order to see how the game performs on the PC. Without Hyper Threading enabled, our dual-core CPU was able to run the benchmark with an average of 74fps (on Ultra settings in 1080p, without any MSAA). Both our simulated quad-core and hexa-core systems ran the benchmark with 103fps. Do note that our GTX980Ti was used to its fullest on both our simulated quad-core and our hexa-core systems, which means that we were GPU limited. 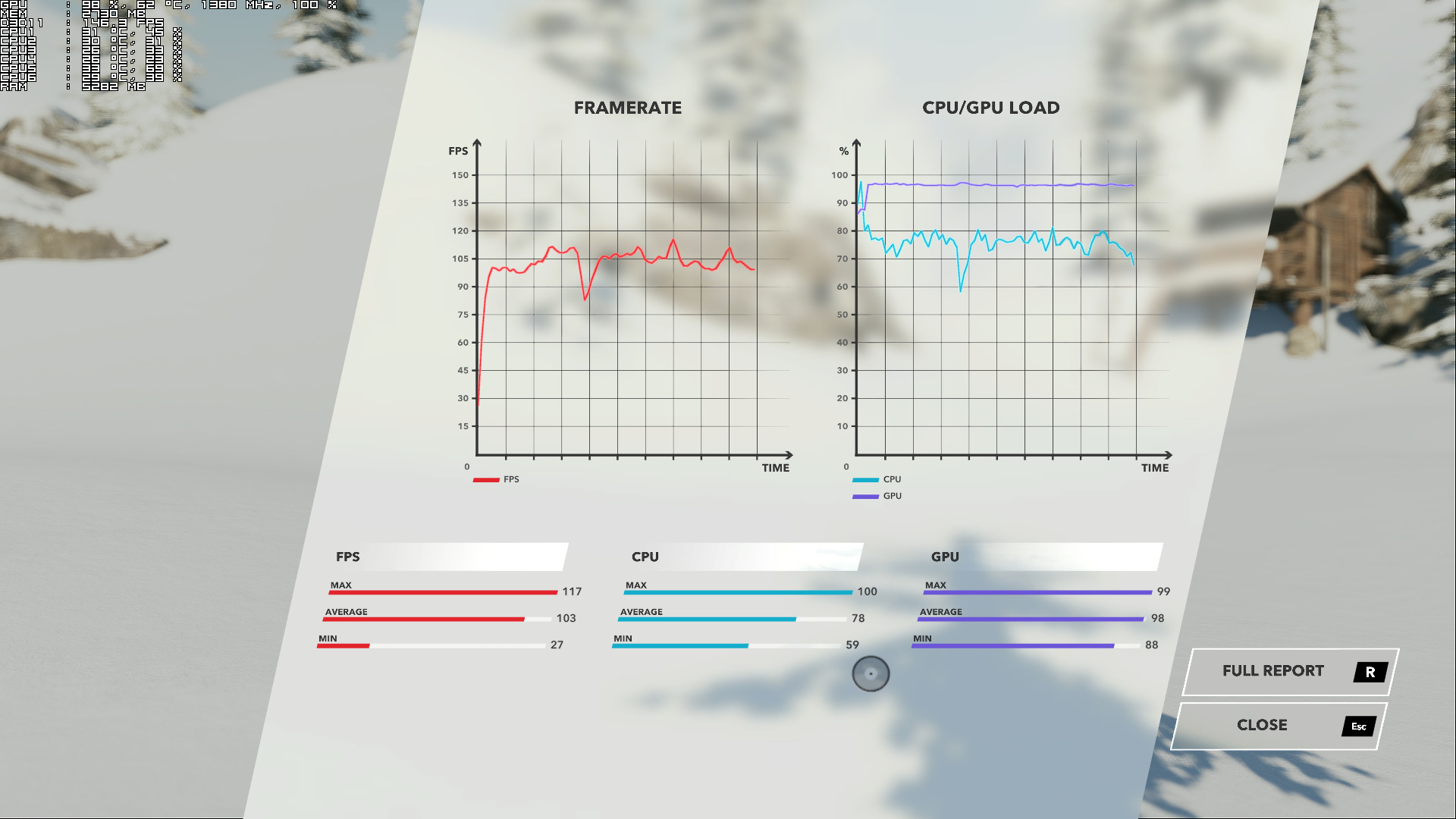 However, and while the game runs smooth on Ultra settings, there are minimal performance gains when you start lowering your graphics settings. On Low settings, our GTX980Ti ran the benchmark with 128fps (and we were still GPU limited as our GPU was used to its fullest). In other words, we only got a 25fps boost on Low. And to be honest, we kind of expected a higher performance boost than what we got. On the other hand, our GTX690 was able to run the benchmark with an average of 64fps on Ultra settings (in 1080p and with Textures set on Medium in order to avoid any possible VRAM limitation). 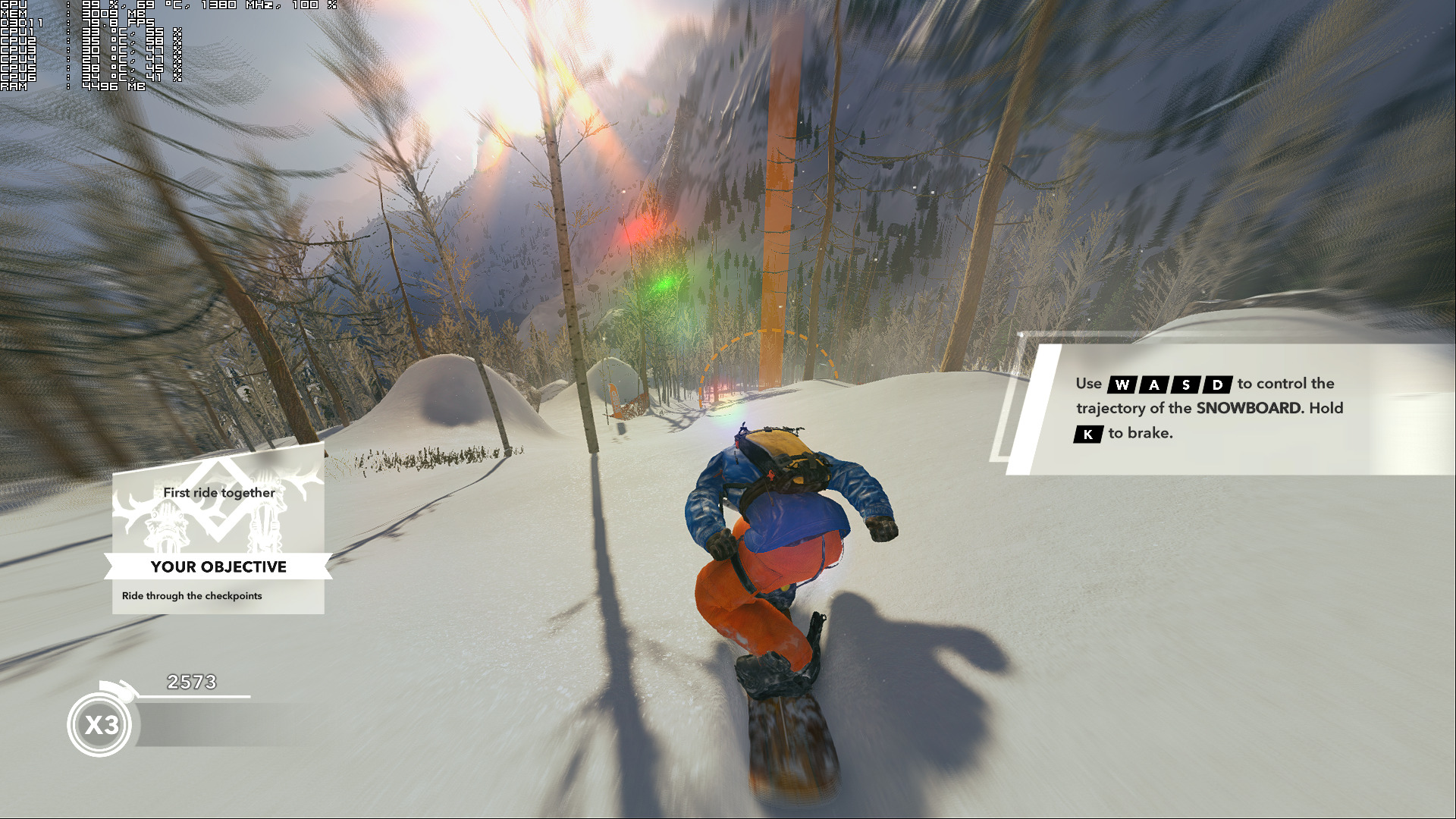 Graphics wise, and as most PC gamers would expect, STEEP does not come close to its first official screenshots. Yes yes, this is typical and happens in most games. However, and contrary to other games like DICE’s titles, STEEP looks significantly worse than its first bullshots (yes yes, we did say bullshots because… well… we all know that they were). The lighting system seems worse, draw distance seems worse, the snow deformation effects seem worse. Everything seems worse.

That’s not to say that STEEP is a bad looking game. On the contrary. The game looks great and is a really beautiful open-world title. However, it’s nowhere to what most gamers – or at least those that are not familiar with bullshots – would expect. The global illumination effects are not that great too, and the game suffers from major pop-in of objects and shadows (even on Ultra settings).

Ubisoft has provided a few graphics settings to tweak. PC gamers can adjust the quality of Environment, Textures, Shadows, Snowtrail Tesselation, Anisotropic Filtering, MSAA and Post-Effect Anti-aliasing. In addition, there is an option to enable or disable Ambient Occlusion. What’s cool here, however, is that Ubisoft has implemented a small window that showcases the effects of each and every option. As you may have noticed, there is no option to adjust the quality of lighting, something that may explain why the game looks quite good on Low settings (and why the performance difference between Low and Ultra settings is not that big).

All in all, STEEP performs quite well on the PC. For what is worth, we did not experience any crashes, and PC gamers can remap all keys. Mouse controls are not ideal as we did notice some mouse acceleration issues, though we are pretty sure that most players will use a gamepad for this title. Even though the game does not require a high-end CPU, it does need a powerful GPU in order to be enjoyed. And that’s perhaps the biggest issue of STEEP; scalability. Owners of GPUs that are weaker than NVIDIA’s GTX970 will have to lower their settings, and they may encounter some performance issues as the performance difference between the Low and the Ultra preset is around 25-30fps. An option to adjust the quality of Lighting (or other graphics settings) could do wonders to the game’s scalability on older GPUs and to be honest, we are a bit surprised that STEEP comes with such limited graphics settings. Apart from that, and the fact that its visuals are nowhere close to the official first screenshots, STEEP looks and performs great on the PC platform. 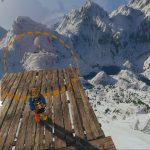 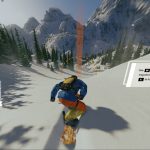 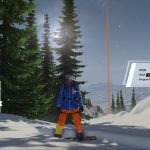 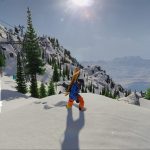 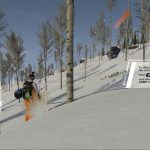