2K Games’ third-person shooter has been released alongside Ubisoft’s latest iteration of the Ghost Recon series, and here we are today with a Performance Analysis for it. Spec Ops: The Line follows Future Soldier’s example and is rather friendly to casual gamers and is straying away from its roots. Instead of a tactical game, we got ourselves a third-person action game in which the player can give simple, typical orders to its group. Quite frankly, if you’ve been a fan of the first Spec Ops games, you’ll be disappointed by this one. However, keep an open mind because as a third-person action game, Spec Ops: The Line is actually great, tells a compelling story, and performs amazingly on a variety of PC configurations.

Spec Ops: The Line is developed by YAGER and features an intense single-player narrative that unfolds within Dubai after a series of cataclysmic sandstorms that cut the city off from the rest of the world. Playing as Captain Martin Walker, gamers fight through Dubai in this gripping third-person shooter in their search for Colonel John Konrad and his missing battalion, The Damned 33rd.

As always, we used an overclocked Q9650 (at 4.2Ghz) with 4GB RAM, a GTX 295, the latest version of Nvidia’s ForceWare and Windows 7 64Bit. Although Nvidia has included a game profile for Yager’s title, the green team has not included the game’s executable file in it. This means that SLI owners will have to add the executable file via Nvidia’s Control Panel or Nvidia’s Inspector Tool. For the Inspector Tool, gamers will have to run the program, browse to the game profiles and find Spec Ops: The Line profile, select it, press the ‘add new executable file’ icon and add the game’s file. 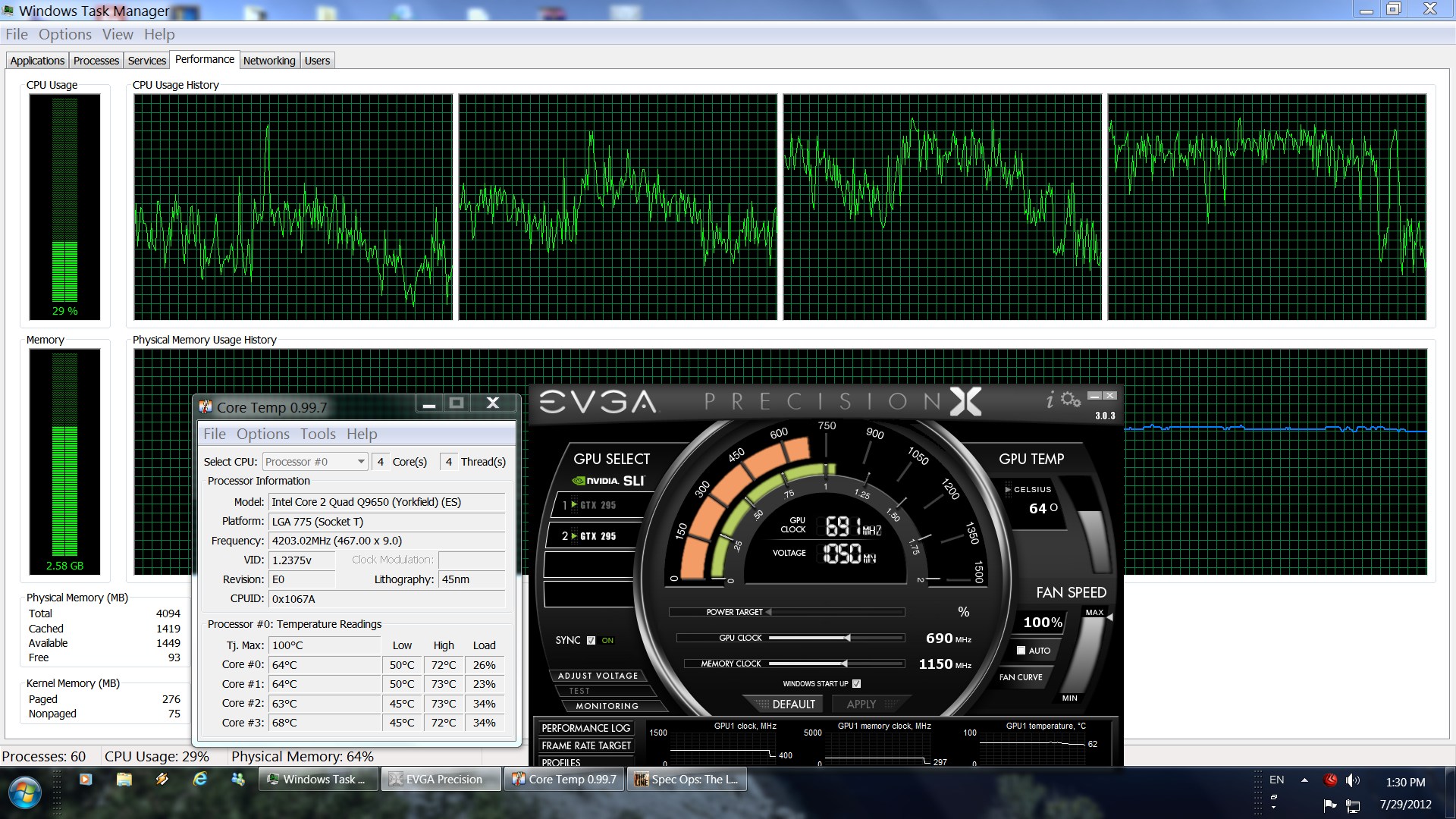 Spec Ops: The Line is powered by the Unreal Engine 3 and contrary to some other titles, it actually takes advantage of multi-cores. As we can see, our quad-core was taxed with this game, as all four cores were working at around 70-80%. When we tried to simulate a dual-core CPU, we noticed a 10fps hit, meaning that the game is indeed optimized for more than two CPU cores. Fear not though if you’ve been stuck with an old Core2Duo processor as Spec Ops: The Line ran with constant 60fps at 1080p and with max details on our simulated dual-core system.

From the above, you can easily notice that Spec Ops: The Line depends – mostly – on your CPU. Although SLI scaling was great – for the most part – there were occasions were it was dropping to 55-60%. During these scenes, there were a lot of NPCs on-screen, something that would normally stress the CPU. In other words, we were CPU limited in various scenarios with both our simulated dual-core and quad-core systems. Thankfully, though, our framerate did not drop below 60s, so most of you won’t encounter any performance issues with this game. 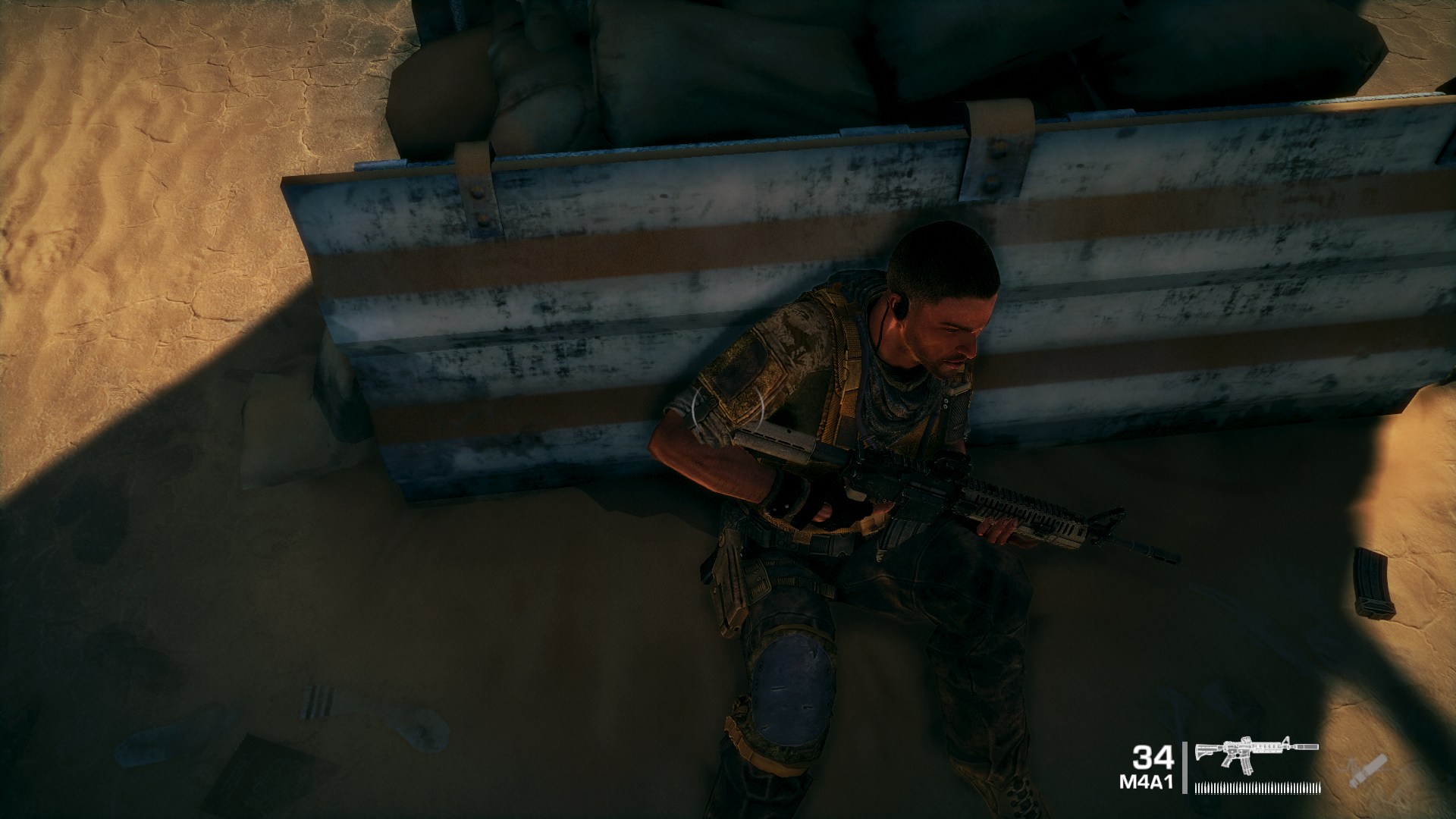 Graphics wise, Spec Ops: The Line looks actually good. YAGER has used a nice amount of high-resolution textures and there is a pleasant SSAO technique, in effect, that results in warmer environments. The game’s characters are packed with some detailed normal maps, as well as clever specular maps to simulate sweating. We’re also pleased with the lighting system, as most light sources cast shadows. Spec Ops: The Line features a nice variety of colors and does not fall under the group of brown-ish Unreal 3 games. Although there is no AA option, PC gamers can force SMAA Injector to take care of most of the game’s jaggies. Unfortunately though, YAGER did not increase the shadow resolution and as a result of that, there are a lot of jagged self-shadows. In addition, the ‘advertised’ sand physics are simple scripted sequences that do not impress. Well, they are cool but we’ve already seen such scripted sequences in a lot of other first and third-person action titles. Add to this the limited interactivity and you got yourself a title that looks great on the surface, but does not feature the substance or the graphical depth to differiante itself from all other current generation third-person shooters.

All in all, Spec Ops: The Line is a game that decided to abandon the roots of its franchise. Die-hard fans of Spec Ops might hate YAGER for ruining a tactical game, as they could be considered no better than Ubisoft. Contrary to Future Soldier though, Spec Ops: The Line is highly enjoyable. And that’s because it’s packed with a really interesting storyline. The shooting mechanics are also top notch and you won’t have to shoot more than 3-6 bullets to kill an enemy. Enemies AI is a bit basic, but they will try to flank you and throw grenades to bust you out of your cover. So make no mistake everyone – although this is not a tactical game, it’s a highly addictive third-person shooter that deserves your attention. 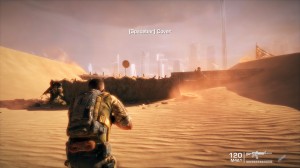 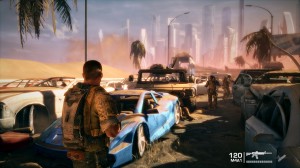 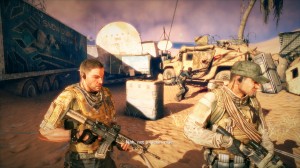 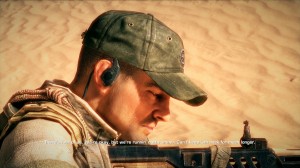 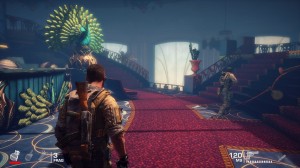 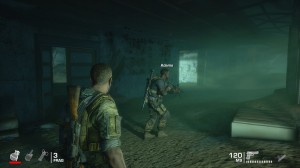 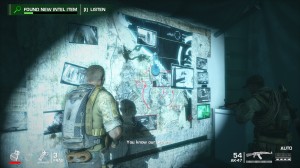 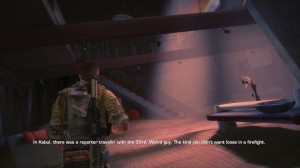 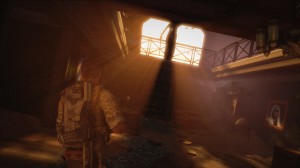 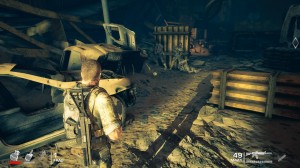