Milestone has released five new screenshots for WRC 3, showing off the Monte-Carlo stage. WRC 3 features all the rallies in the 2012 WRC calendar, complete with all leading WRC teams and drivers in the revamped career mode.  WRC 3 also features a brand new graphics engine, called Spikengine, allowing Milestone to accurately model lighting, particle effects and other real-world characteristics to create an in-game virtual reality, offering complete immersion in the WRC universe. WRC 3 is currently slated for an October release on PC, X360 and PS3. Enjoy! 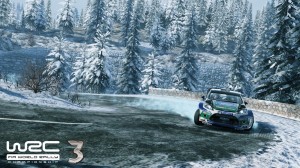 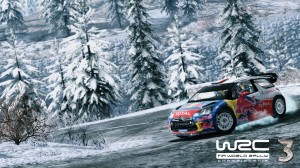 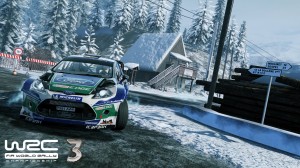 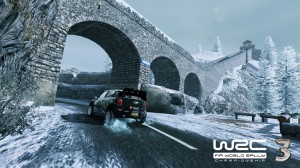 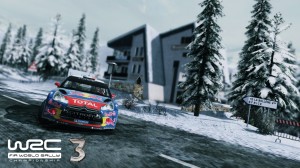