Space Hulk: Deathwing is a game that a lot of PC gamers were looking forward to. Powered by Unreal Engine 4, Space Hulk: Deathwing showcased some truly lovely visuals when it was initially revealed. And we’ve got some good and some bad news. The good news is that the game looks almost as good as its debut trailer. The bad news is that it suffers from major performance issues.

For this PC Performance Analysis, we used an Intel i7 4930K (turbo boosted at 4.2Ghz) with 8GB RAM, NVIDIA’s GTX980Ti, Windows 10 64-bit and the latest WHQL version of the GeForce drivers.

In order to find out how the game performs on a variety of CPUs, we simulated a dual-core and a quad-core CPU. Space Hulk: Deathwing does not appear to require a high-end CPU in order to be played. As we can see below, only two of our CPU cores were mainly used while testing the game. Our simulated quad-core and hexa-core systems performed similarly, while our simulated dual-core system encountered various CPU limitations. Focus Home Interactive suggests an Intel i5 as a minimum CPU, and we strongly suggest using a modern-day quad-core in order to avoid any possible CPU limitations. 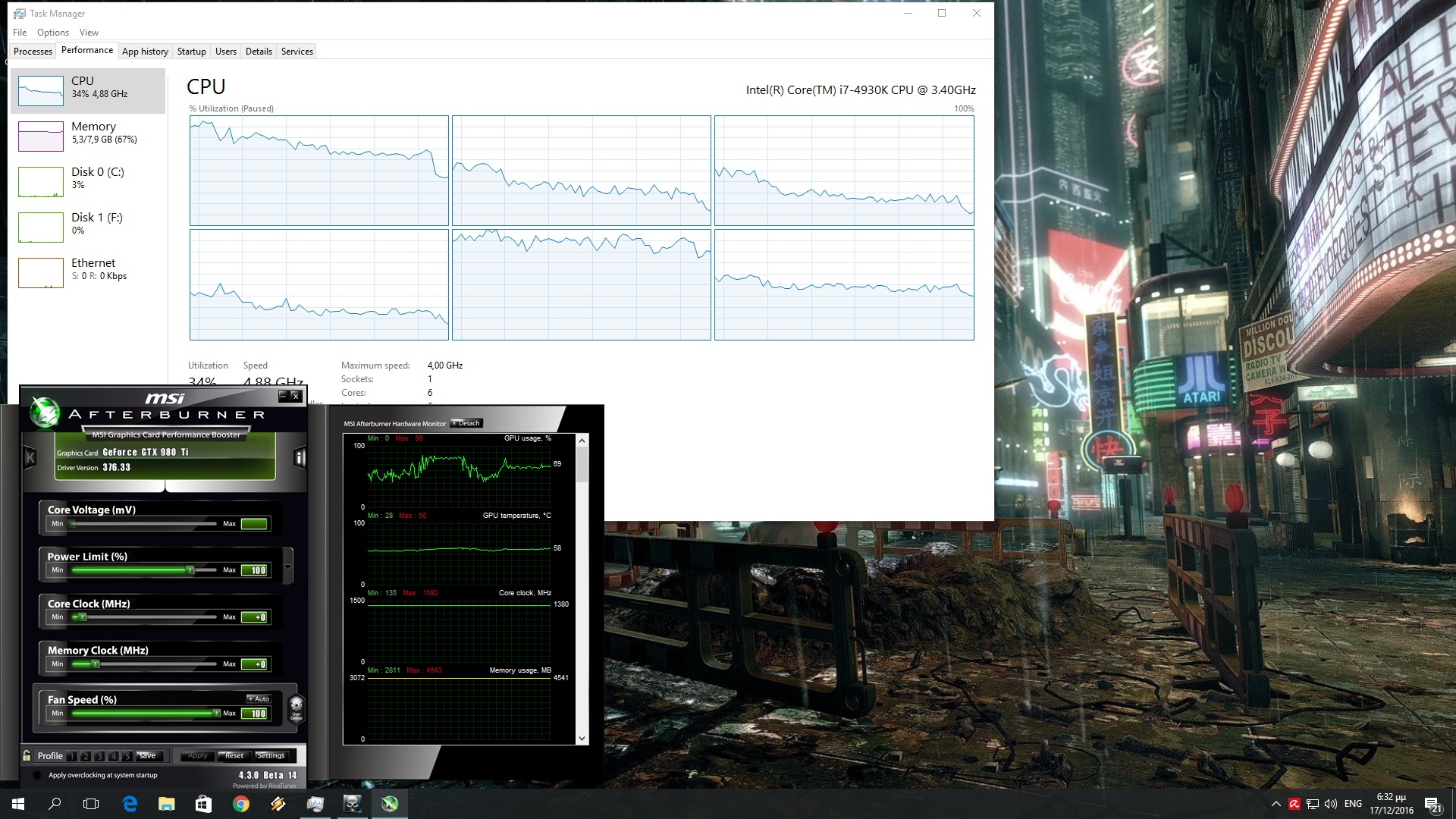 As we’ve already said, Space Hulk: Deathwing suffers from major performance issues, as none of our systems was able to push a constant 60fps experience. As we can see below, our framerate dropped even below 30fps when facing a huge amount of enemies. 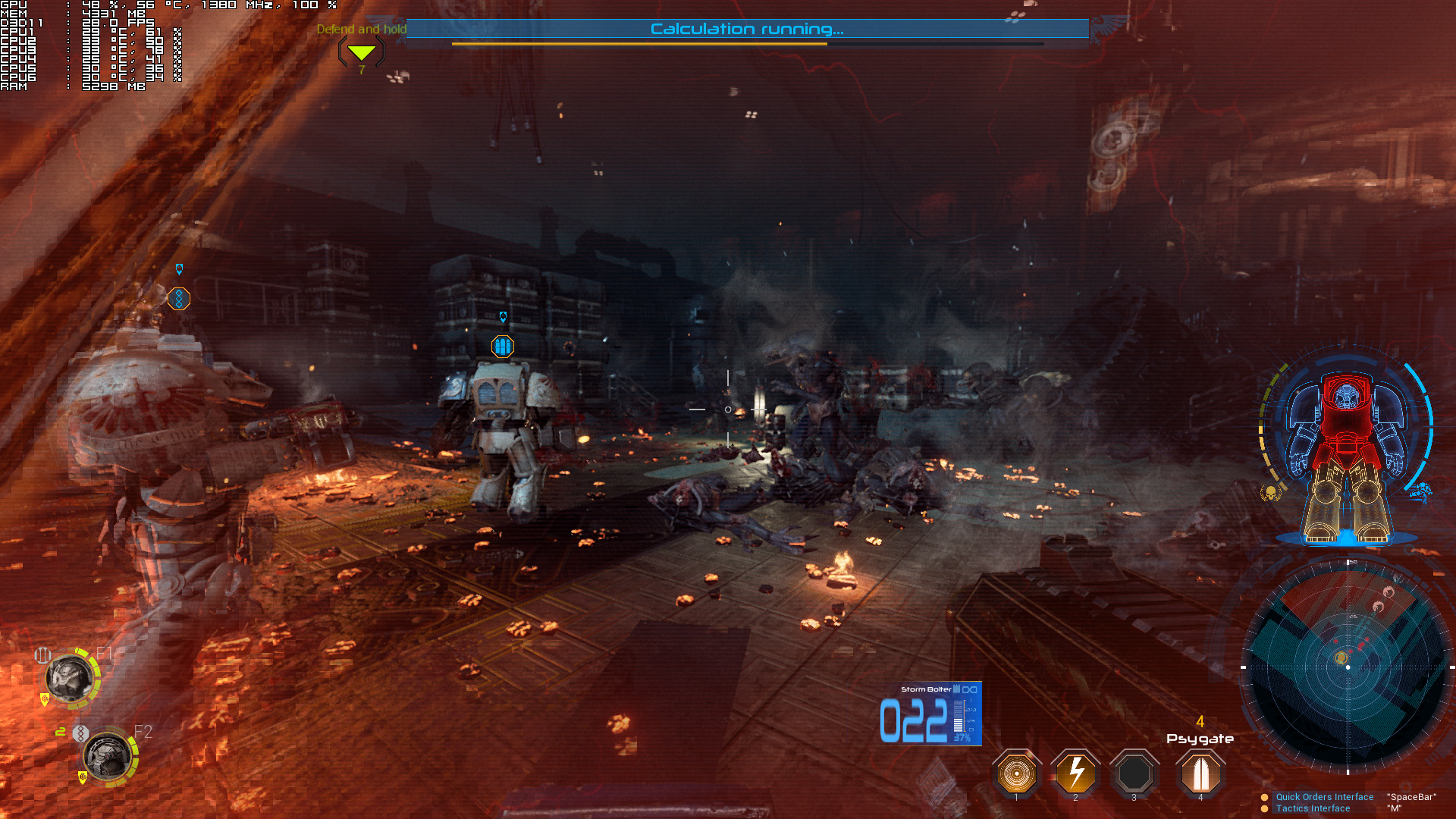 Space Hulk: Deathwing is a DX11 title and from the looks of it, its underwhelming performance is caused by the increased number of draw calls. During all the hectic fights, our CPU and our GPU were underused. It’s also worth noting that during the game’s huge battles, players can dismember enemies and they can – thanks to a lovely physics system – interact with their corpses. And since we were not limited by either our VRAM or our system RAM, we can only assume that this low performance is mainly due to DirectX 11 and its inability to handle a huge amount of draw calls.

This basically means that all PC gamers will encounter performance issues during most of the game’s battles. Streum On and Focus Home Interactive have not announced anything yet about a possible DX12 patch, however we strongly believe that a proper DX12 patch would benefit this title. After all, one of the strongest features of DX12 is its ability to handle a huge amount of draw calls. 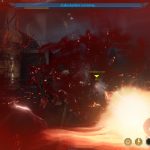 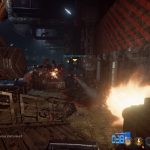 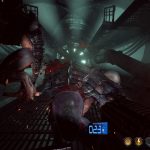 There are also some unoptimized scenes. As we can see below, this scene ran with 48fps while both our GPU and CPU were not used to their fullest. We are not sure whether this is caused by the same issue that affects the game’s huge battles, however we can assure you that you will find scenes in which the game will drop frames for no apparent reason. 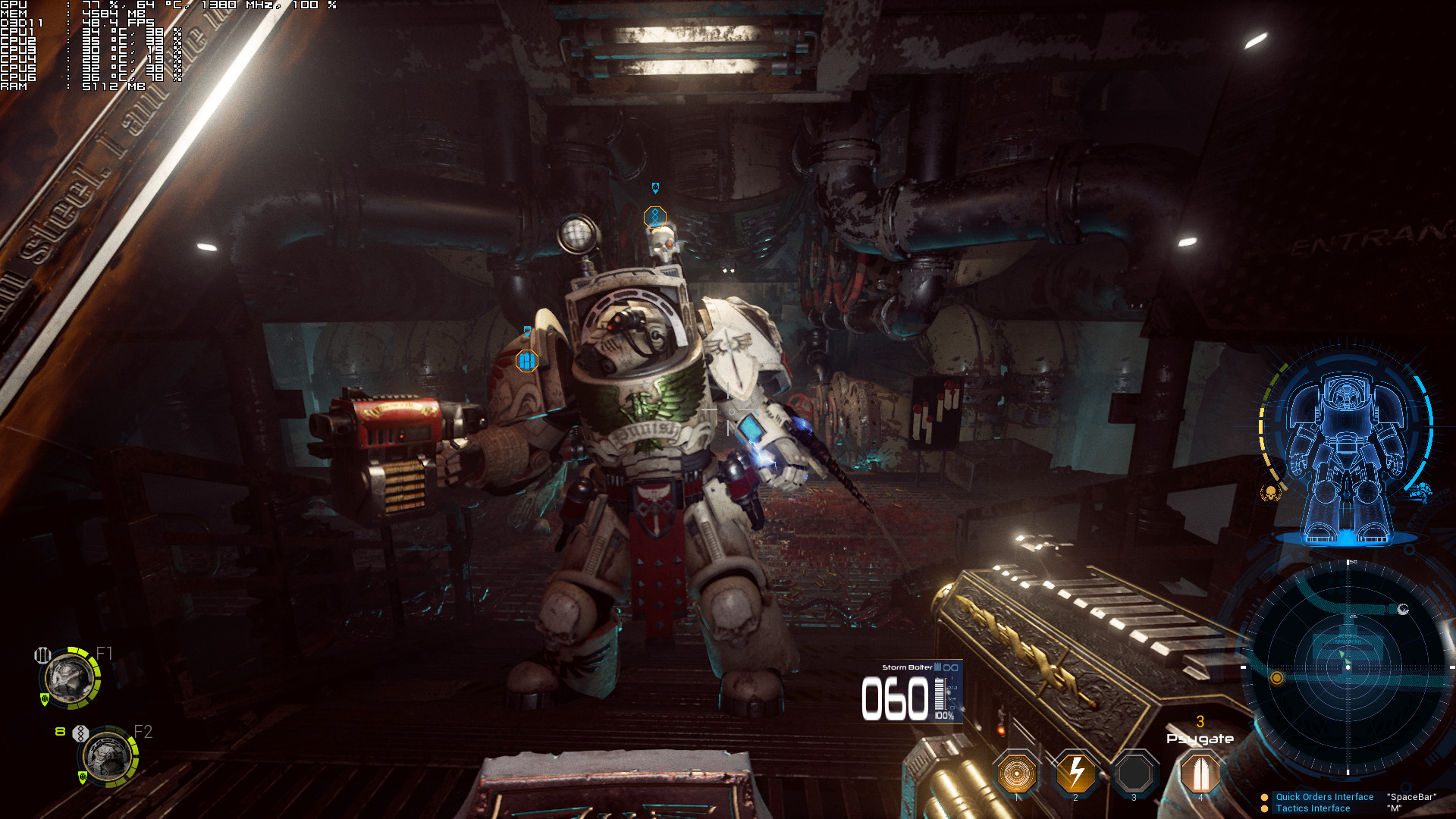 And to be honest, it really saddens us that Space Hulk: Deathwing suffers from such optimization issues. And that’s because the game does look great. The lighting system is great, the dismemberment and physics systems are awesome, players can slightly interact with their environments, the Space Marine models are nicely detailed, there are some really cool special/environmental effects, there is no noticeable pop-in of objects, the default cascade shadow distance does not bring any shadow artifacts, and everything looks so good and detailed. 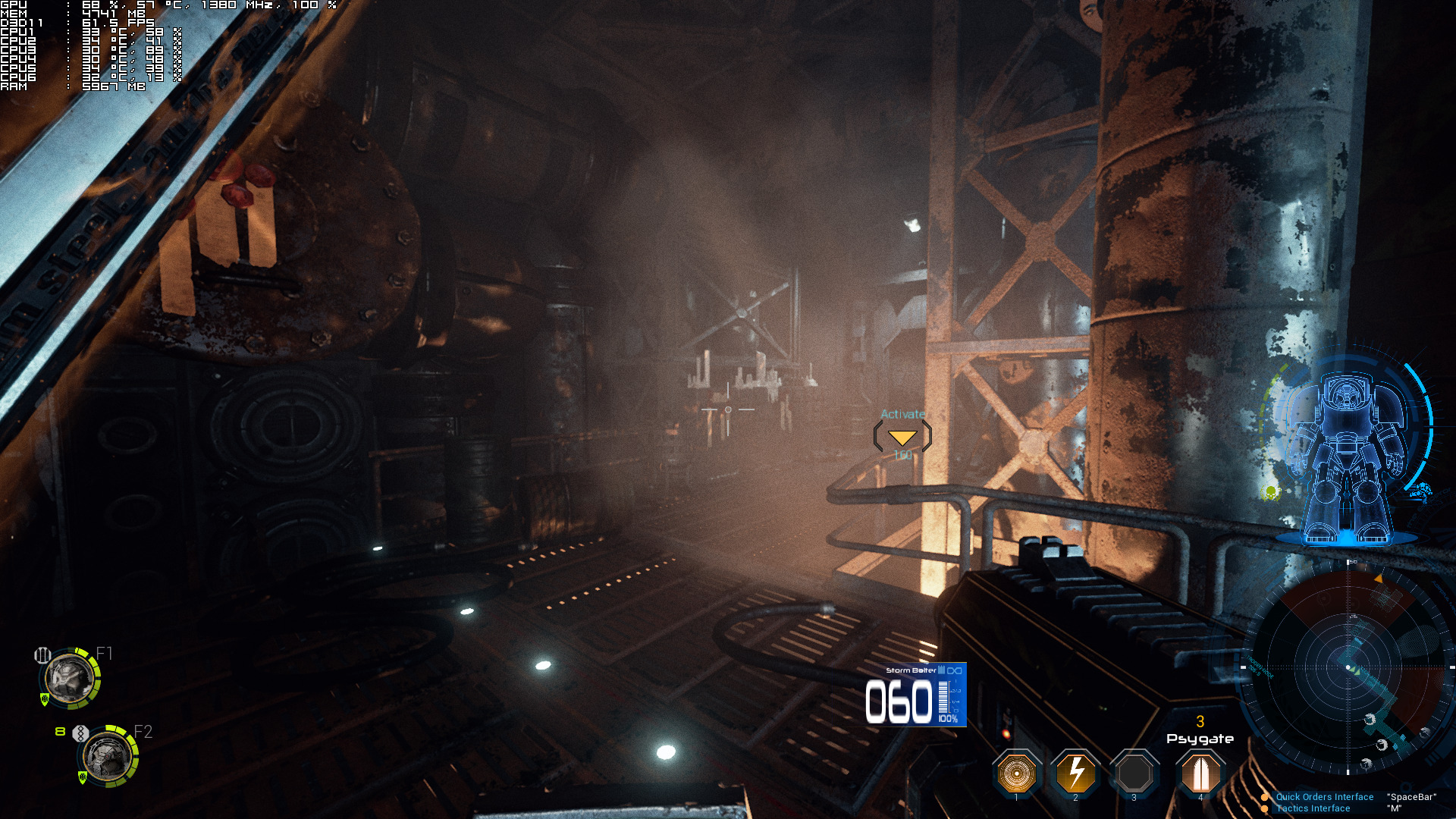 Apart from the aforementioned optimization issues, Space Hulk: Deathwing does not require a high-end GPU. Most of the times, our GTX980Ti was used at 70%, and could easily hit 60fps at 1080p on Max settings. Streum On Studio has provided a couple of graphics settings to tweak, though you should not expect extensive options. PC gamers can adjust the quality of View Distance, Anti-Aliasing, Post Process, Shadows, Textures, Effects and Mesh. 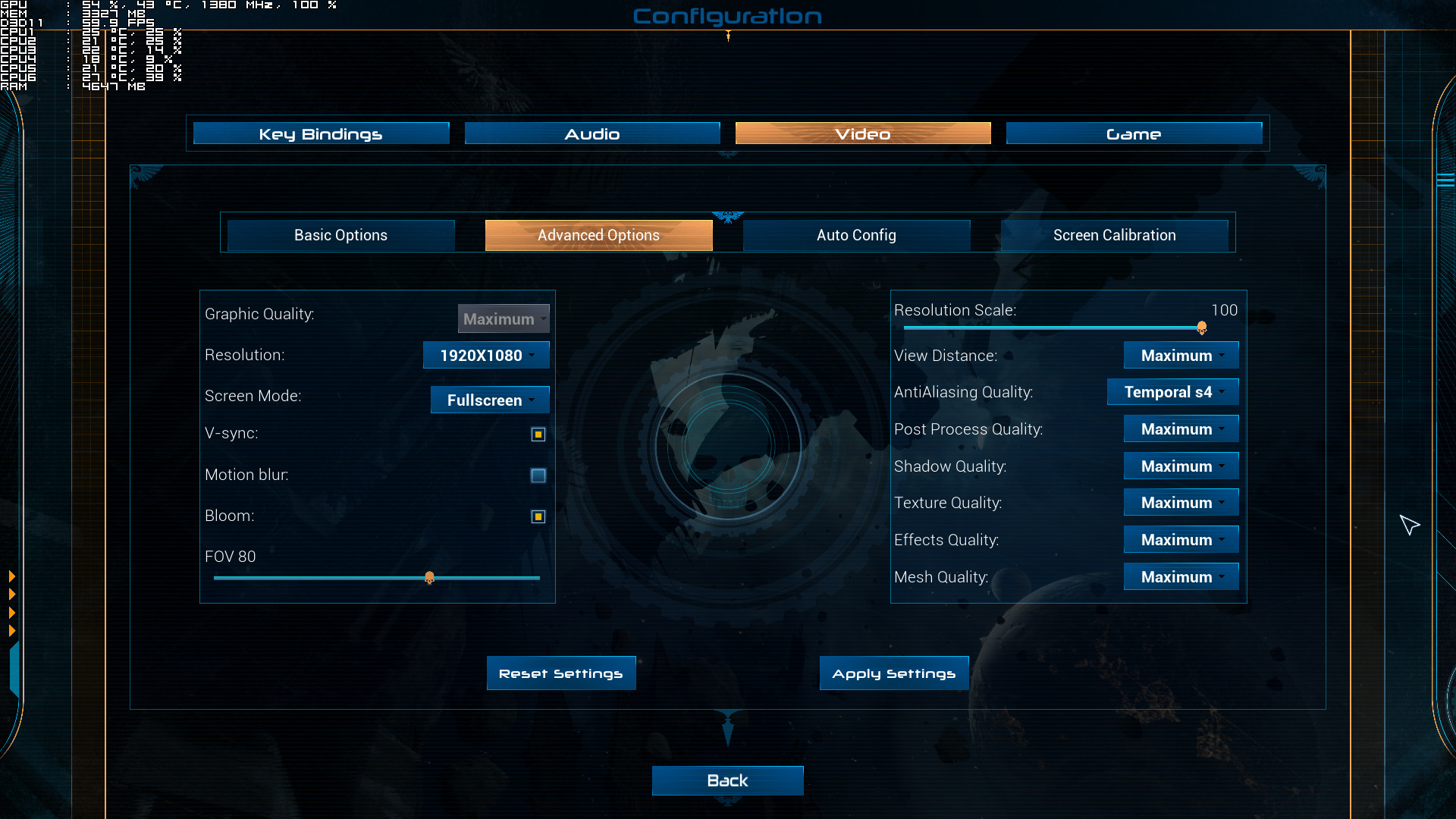 Here is hoping that Streum On Studio will start working on a DX12 or a Vulkan patch in order to resolve the game’s optimization/performance issues that – at least in our opinion – cannot be fixed in its current DX11 build. 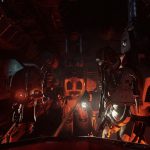 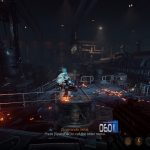 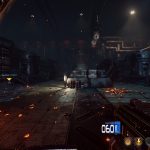 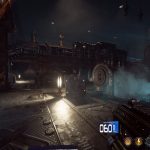 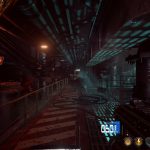 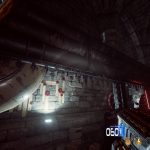 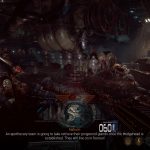 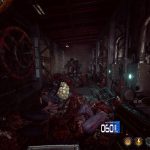 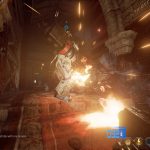 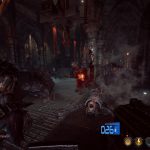 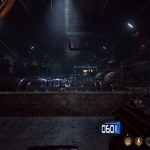 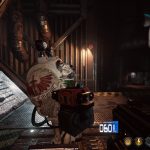 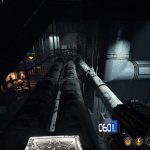 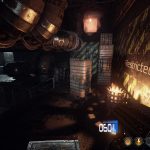 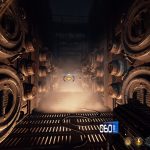 Focus Home Interactive has provided us with a review code