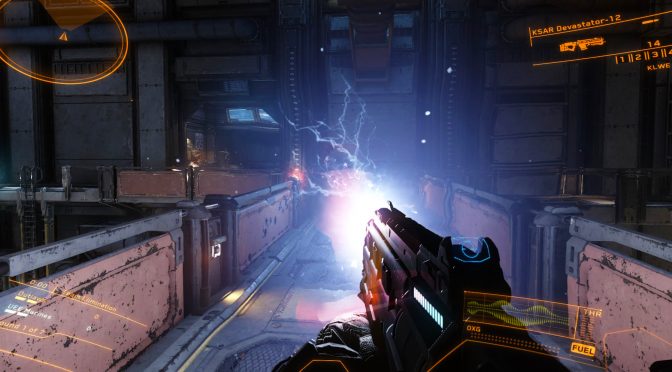 Cloud Imperium has released a new gameplay trailer for Star Citizen, showcasing the new features that are coming in its 2.6 alpha version. Although there is no release date yet for this new alpha version, Star Citizen Alpha 2.6 will feature 48 ships to fly and 17 known missions.

In addition, this new version of Star Citizen will introduce its standalone first person shooter component, Star Marine. Star Marine will come with two game modes – Elimination and Last Stand – and it will feature two maps.