It’s a bit ironic, but Sniper: Ghost Warrior 2 was originally meant to be out just a couple of months after the release of Sniper Elite V2. In order to further polish its title, though, City Interactive decided to delay it almost a year before unleashing it to the masses. The funny thing here is that Sniper: Ghost Warrior 2 is average at best, is full of scripted events, and is packed with mediocre visuals. Yes, the game is powered by CryEngine 3 and even though the debut screenshots looked good enough – back in 2012 – the final build looks underwhelming.

For this Performance Analysis, we used a Q9650 (4.2Ghz) with an Nvidia GTX690, 4GB RAM, Windows 7-64Bit and the latest version of the GeForce ForceWare drivers. Unfortunately, Nvidia has not included any SLI profile for this title and as a result of that, we had to run it in Single-GPU mode. Users have been trying hard to find a working SLI profile, however none of those mentioned on Nvidia’s forum is worth your time. Most of them offer minimal increases while others introduce negative SLI scaling in specific scenes. Since Sniper: Ghost Warrior 2 is powered by CryEngine 3, we tried to use Crysis 3’s SLI profile. Truth be told, we noticed a significant performance boost with this SLI flag, however there was A LOT of flickering. Our guess is that City Interactive will have to work with Nvidia in order to resolve those flickering issues. So, for the time being, you’ll have to kiss SLI goodbye. 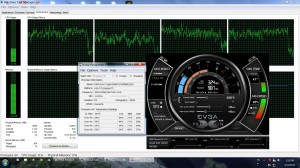 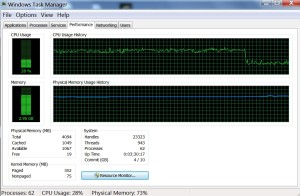 As said, Sniper: Ghost Warrior 2 is powered by CryEngine 3. Therefore, we expected good scaling on our quad-core and thankfully, we were not let down. Our Q9650 was used at around 70% and there was good scaling on each and every core. What stroke us however was that Sniper: Ghost Warrior 2 was GPU limited in Single-GPU mode. Yes, it comes as a surprise but a single GTX680 was pushed to its limits with this game on max settings and 1080p. Despite that, the game ran with an average framerate of 85fps, and did never drop below 70fps. In other words – and despite what some people still believe – a GTX680 won’t be limited by a relatively old CPU. Moreover, there was headroom to squish a bit more from that old CPU as its usage was nowhere near to 80-90% (or even 95% as Far Cry 3 and Crysis 3 have managed to stress it like no other games).

Since we were GPU limited in Single-GPU mode, we used Crysis 3’s SLI profile to see the difference between a dual-core and a quad-core system. Despite the flickering issues that we reported earlier, there was a 30fps difference between those two systems, suggesting that CryEngine 3 takes advantage of more than two cores. This is nothing surprising as Crysis 2 scaled wonderfully and performed better on CPUs with more than two cores. Crysis 3 also pushed our Q9650 to its limits, however it was bugged with various optimization issues (you can read our analysis for more information) that have not been resolved as of yet. 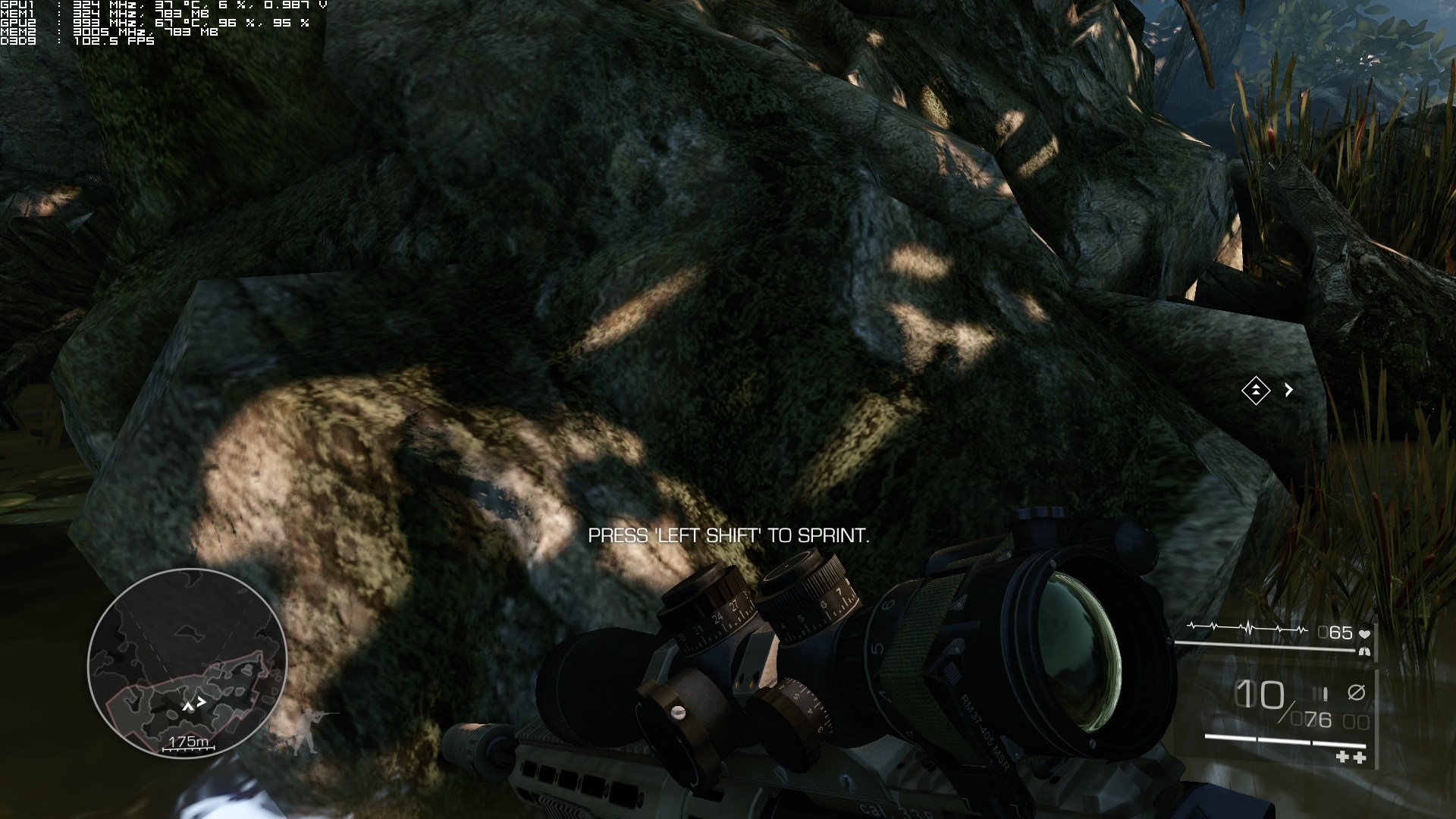 Graphics wise, Sniper: Ghost Warrior 2 looks underwhelming. We expected better visuals from a CryEngine 3-powered game and despite the bendable foliage and the water caustics (not up to the level of those in Crysis 3), there is nothing to ‘wow’ us here. A lot of the game’s textures look awful and are nowhere near to those featured in the photoshopped screenshots that were released prior to its launch. The jungle of Sniper: Ghost Warrior 2 feels weird and chaotic (not in the good way), and there is noticeable pop-in even when all graphical settings are maxed out. Sniper: Ghost Warrior 2 supports only DX9 at its current form and due to this limitation, you will encounter a lot of rough and blocky rocks. There is a DX11 beta profile for it on Steam, however it is currently locked and we don’t know whether City Interactive will enable it via a patch or not. As it is, Sniper: Ghost Warrior 2 already looks dated. Which means that we’ll definitely give it a go with the SweetFX mod in order to improve its visuals, so stay tuned for our follow-up article about the comparison between the modded and the vanilla versions.

All in all, Sniper: Ghost Warrior 2 is simply not up to what we’d expect from a new game that is powered by CryEngine 3. To its credit, the game is stable, has a nice number of graphical options to tweak, and does not require a top-of-the-line CPU for a constant 60fps experience. However, the game looks mediocre – and in some places terrible – and we are puzzled as to why City Interactive did not improve the visuals as the game was delayed, why there is a locked DX11 profile, and why we cannot select the Very High option for some graphical settings. City Interactive may still be experimenting with a DX11 API and things may get better if and when that rumored DX11 patch rolls out. At its current state, though, Sniper: Ghost Warrior 2 is a graphical disappointment. 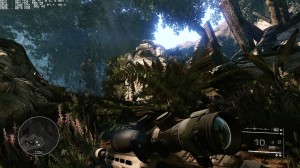 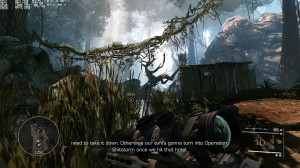 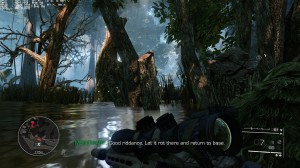 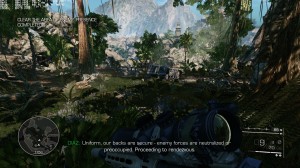 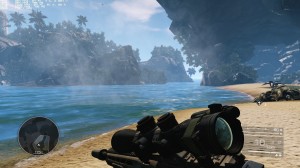 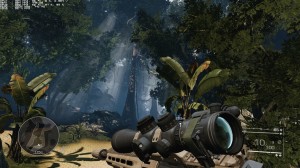 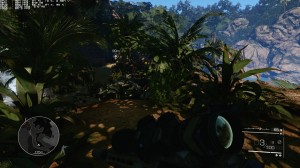 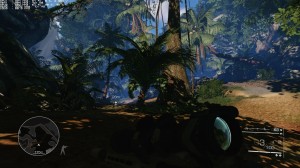 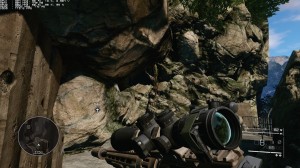