Crysis 3 has been unleashed on the PC and it’s time to see how Crytek’s latest FPS title performs on the PC platform. As you may have heard, Crysis 3 is a DX11-only title and we have to confess that it sports the best visuals we’ve ever seen. However, it seems that CryEngine 3 is being pushed to its limits with those physics calculations that were introduced. Ironically, all physics are calculated by the CPU, meaning that you will nee a really top of the line CPU in order to enjoy it. But more on this later.

For this Performance Analysis, we used a – somehow – weird PC system. We decided to replace our GTX 295 with a GTX 690. Our choice was based on all frontiers; PhysX, 3D Vision and SLI scaling. Moreover, a card this powerful will show us whether a ‘dated’ PC system can run the modern-day games with easy or not. Therefore, our GTX 690 was paired with a Q9650 (4.2Ghz) with 4GB RAM, Windows 7-64Bit and the latest version of the GeForce ForceWare drivers.

Nvidia has already included an SLI profile this game, thus you won’t have to mess with third-party tools – such as Nvidia Inspector Tool – in order to enable it. SLI scaling is incredible and a GTX 690 will run Crysis 3 with 60fps at 1080p and Very High settings. Those of you with this card can also enable MSAA 2X, SMAA (High) and FXAA and maintain a constant 60fps, provided of course you are not CPU limited. 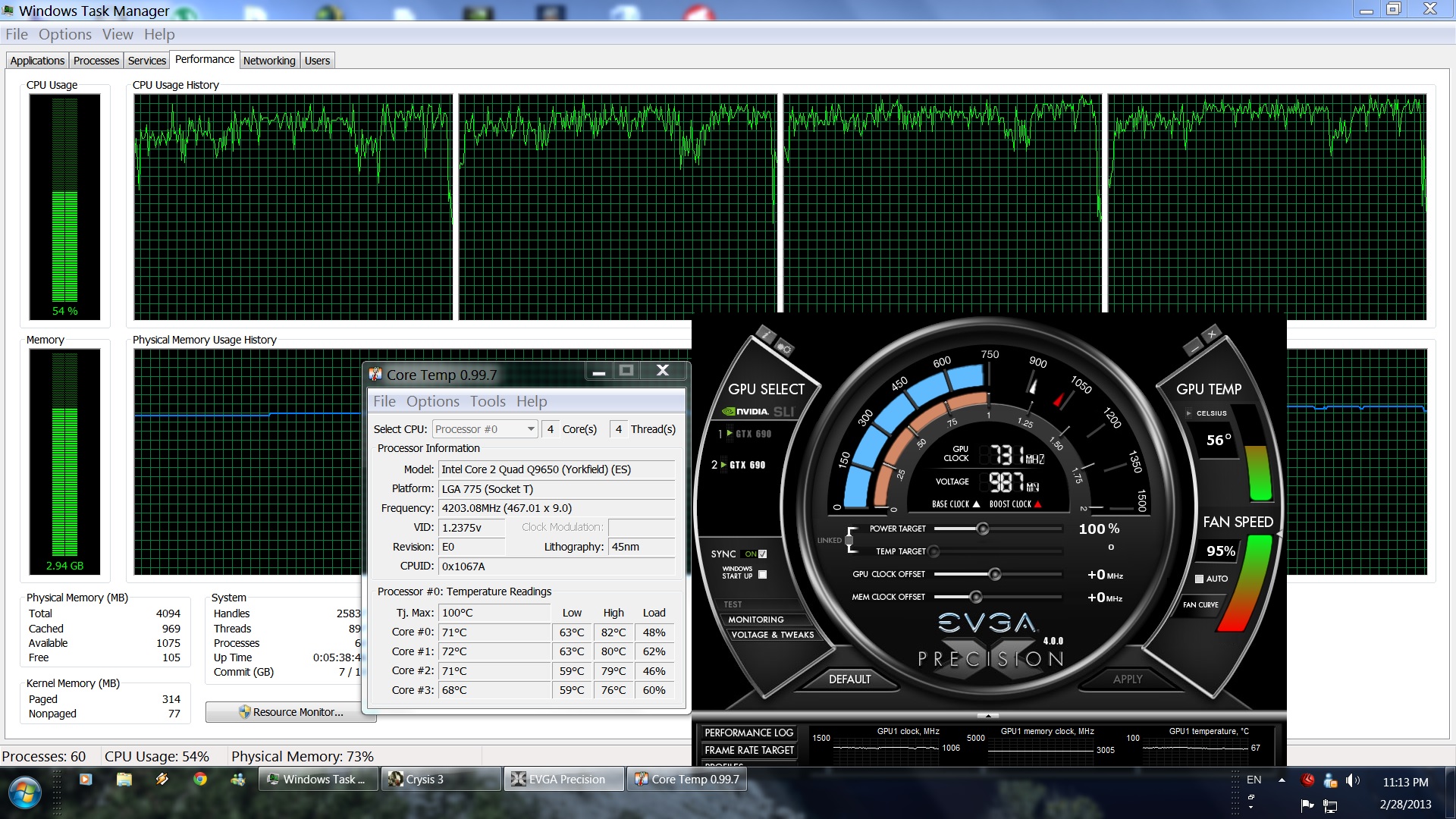 Which brings us to the CPU requirements. According to EA and Crytek, an Intel Core2Duo is the minimum requirement for Crysis 3. Well, we really want to see how Crysis 3 performs on a Core2Duo processor as our Q9650 has met its match. Crysis 3 put to shame our quad-core, as the game was running with only 30-40fps. Contrary to other titles – like Hitman: Absolution – Crysis 3’s multi-core CPU support is astounding. Crysis 3 and Far Cry 3 pushed our quad-core to its limits, proving that CryEngine 3 can take advantage of more than three cores. Unfortunately though, we could not simulate a dual-core processor as Crytek has locked the Affinity Core settings, therefore we don’t know the difference between a dual-core, a tri-core and a quad-core CPU.

This basically means that in order to enjoy Crysis 3, you will need a high-end CPU and a top of the line GPU. But what is causing this heavy CPU usage? Is the AI more advanced this time around? Unfortunately, no. It appears that the culprit here is the game’s physics that are being calculated by the CPU. Let’s take a look at an example, shall we? 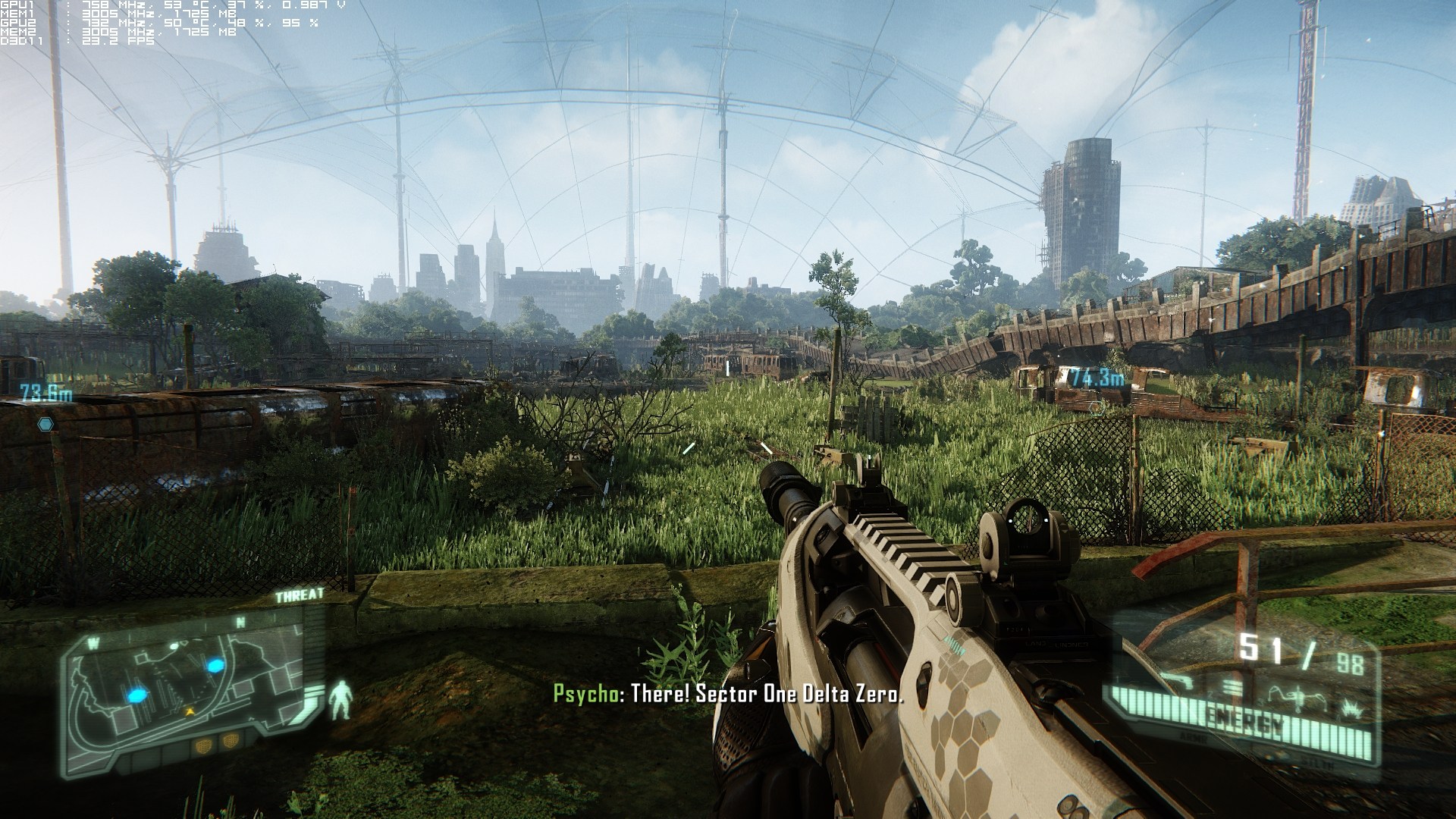 This screenshot showcases why Crysis 3 is under-performing on most – relatively old – CPUs. In this huge environment, there are currently no enemies, meaning that there shouldn’t be anything stressing our CPU, right? Well, guess again. See all this foliage? Well, the good – and the bad – news is that physics are applied to almost every blade of grass. This obviously means that the CPU has to do a lot of calculations and this is what is killing Crysis 3’s performance (provided you are no GPU limited of course). Contrary to what Sony showcased during PS4 meeting – and what Nvidia and AMD have been pushing for this entire time – those physics are not calculated by the GPU. And that’s the biggest issue of CryEngine 3 in our opinion. We believe that if those physics were calculated by the GPU, we’d be getting a better performance, and that would save a lot of CPU resources. On the other hand, users reported that Crysis 3 takes advantage of Hyper Threading, meaning that the engine scales incredibly well even on more than four cores. It’s a really weird situation, that gets even worse as there is no physics option to adjust. In addition, even on the lowest settings, we were only getting 45fps in that particular scene. Ouch. We should note that things get better while progressing the game (as our framerate jumped from 30s to 45-50 during a firefight with the CELL in that particular level).

Graphics wise, Crysis 3 is a piece of art. Crytek has outdone itself and created a truly great looking game. Particles effects are top notch; the rain effects are the best we’ve ever seen. Crysis 3 features high-resolution textures, though you will notice some low-res ones here and there. Characters are highly detailed, however you will notice some rough polygons on Psycho’s bald head. Naturally, there are some clever effects like Global Illumination, Anamorphic Lens-Flares and Ambient Occlusion. Overall, Crysis 3 is the best looking game available. Even on Medium settings, the game looks better than other triple-A titles, and that says a lot. Yes, it’s not as impressive as the Agni’s demo or the Panta Rhei tech demo, but that does not change the fact that Crysis 3 is a beauty to behold.

It’s also pretty obvious that Crysis 3 suffers from optimization issues. Although the engine scales well on a lot of CPU cores, the code itself seems awful and as unoptimized as it can possibly can. Let’s take a look at the following scene. 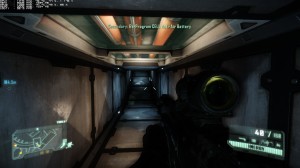 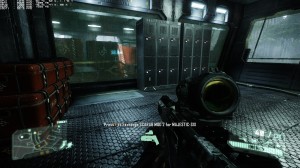 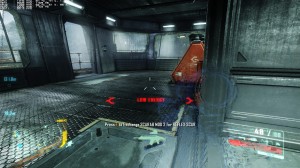 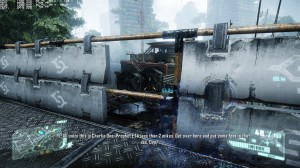 We’d really love to know why this mere corridor is under-performing and runs with only 35fps. As we can see, our GPU was not stressed at all and according to the CPU usage, our Q9650 was maxed out even on that scene. Ironically, though, there is nothing on-screen to justify this performance hit. No physics, not lots of enemies, nothing. In fact, the game ran exceptionally well (50-60fps) before entering the Dam (where there were lots of enemies, foliage, physics, water ripples, etc). Funny thing is that when we exited that room, we saw a minor FPS increase, meaning that there are definitely scenes were Crysis 3 is not optimized at all. The only thing that ‘saves’ it is the stunning CPU scaling of CryEngine 3. We should also note that this performance analysis is based on the 1.1 version of Crysis 3.

All in all, Crysis 3 is the most demanding game we’ve ever tested. And even though the game’s visuals justify its GPU requirements, there is certainly no excuse for its CPU requirements. Make no mistake; the game scales incredibly well on more than three CPU cores and that’s a great thing. However, we strongly believe that it would be best if those physics were calculated by the – more powerful – GPUs. As always, some will agree with us while others won’t. Point is that Crytek has made a step backwards with this decision, as it could easily take advantage of DirectCompute for such a task. After all, AMD is doing this exact thing with its recently announced tressfx technique. 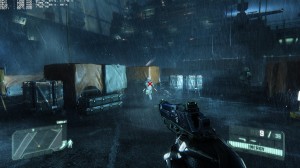 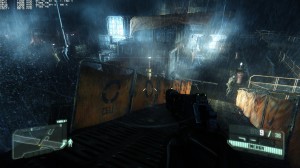 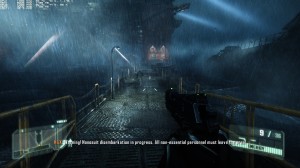 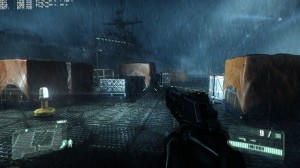 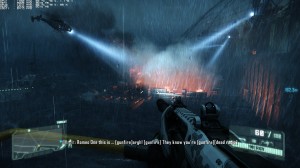 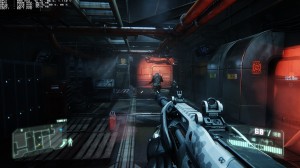 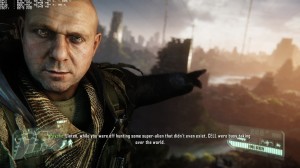 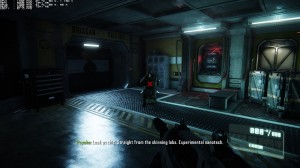 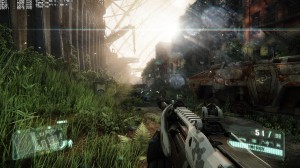 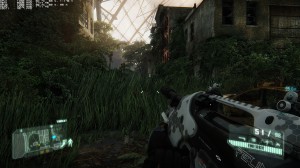 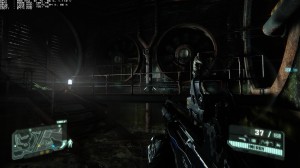 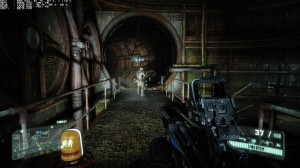