Shadow Warrior 3 releases tomorrow and Devolver has provided us with a review code. And, since the game supports both AMD FSR and NVIDIA DLSS, we’ve decided to benchmark and compare them against native 4K.

Shadow Warrior 3 uses Unreal Engine 4 and supports DirectX 11. And even without DLSS or FSR, an NVIDIA RTX3080 can provide a 60fps experience at 4K/Max Settings. This is mainly why we’ve not included any 1440p or 1080p benchmarks. 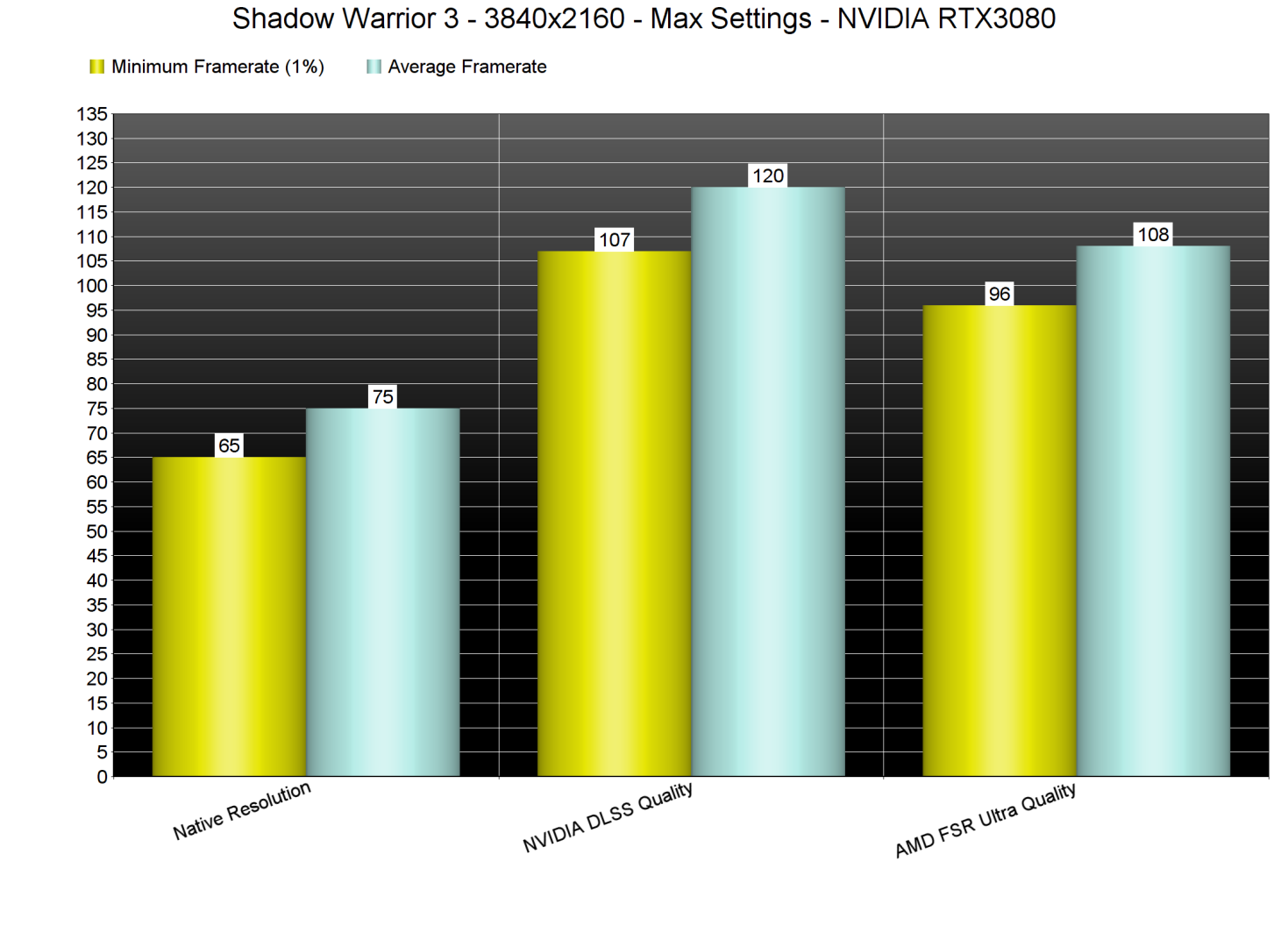 Shadow Warrior 3 features a DLSS Sharpening setting via which PC gamers can adjust how sharp DLSS can look. By increasing it to its max value, you can get a really sharp image. Below you can find some comparison screenshots between native 4K (left), DLSS Quality (middle) and AMD FSR Ultra Quality (right). 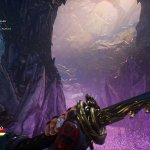 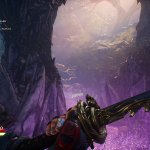 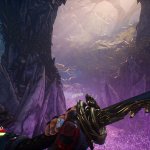 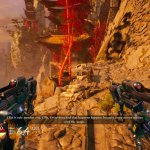 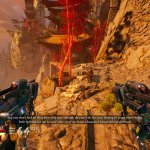 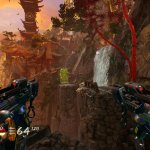 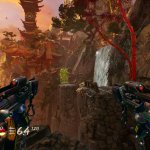 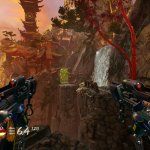 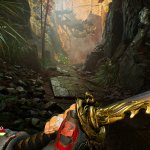 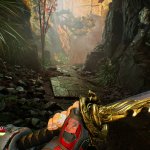 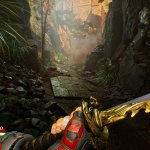 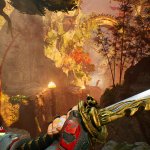 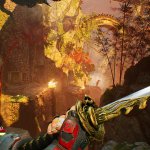 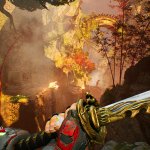 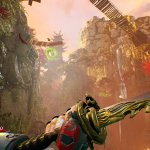 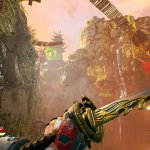 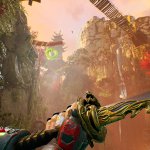 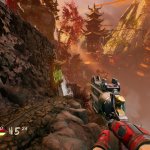 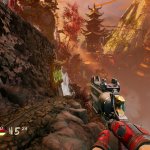 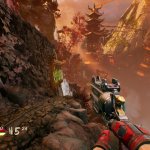 All in all, we highly recommend using DLSS Quality in this game. Contrary to Dying Light 2, we did not notice any ghosting or smearing issues. Shadow Warrior 3 looks and performs better with DLSS Quality than native 4K. Alternatively, and if you don’t have an RTX GPU, you can give AMD FSR Ultra Quality a go.