Shadow Warrior 2 is a first-person shooter that was highly anticipated by a lot of PC gamers. Shadow Warrior 2 is powered by Road Hog Engine; an engine that has powered all of Flying Wild Hog’s titles. The game has just been released on the PC, so it’s time to see how it performs on our platform.

For the most part, Shadow Warrior 2 is a GPU-bound title, however the game appears to be using mostly a single thread, resulting – on some occasions – in a non-optimal experience. As we can see below, even though the game scales on multiple threads, it relies mostly on one CPU thread. This became clearer when we enabled Hyper Threading. Not only that, but we found some scenes in which both our GPU and our CPU were underused.

Take for example the following scene. As we can see, only one of our CPU threads is used at 73%. As such, we were CPU limited in that particular scene for no apparent reason as a) the first CPU thread was not maxed out and b) the GPU was used at only 70%. Our guess is that the DX11 API is at fault here (due to an increased number of draw calls), so it will be interesting to see whether a DX12 patch will fix these issues. 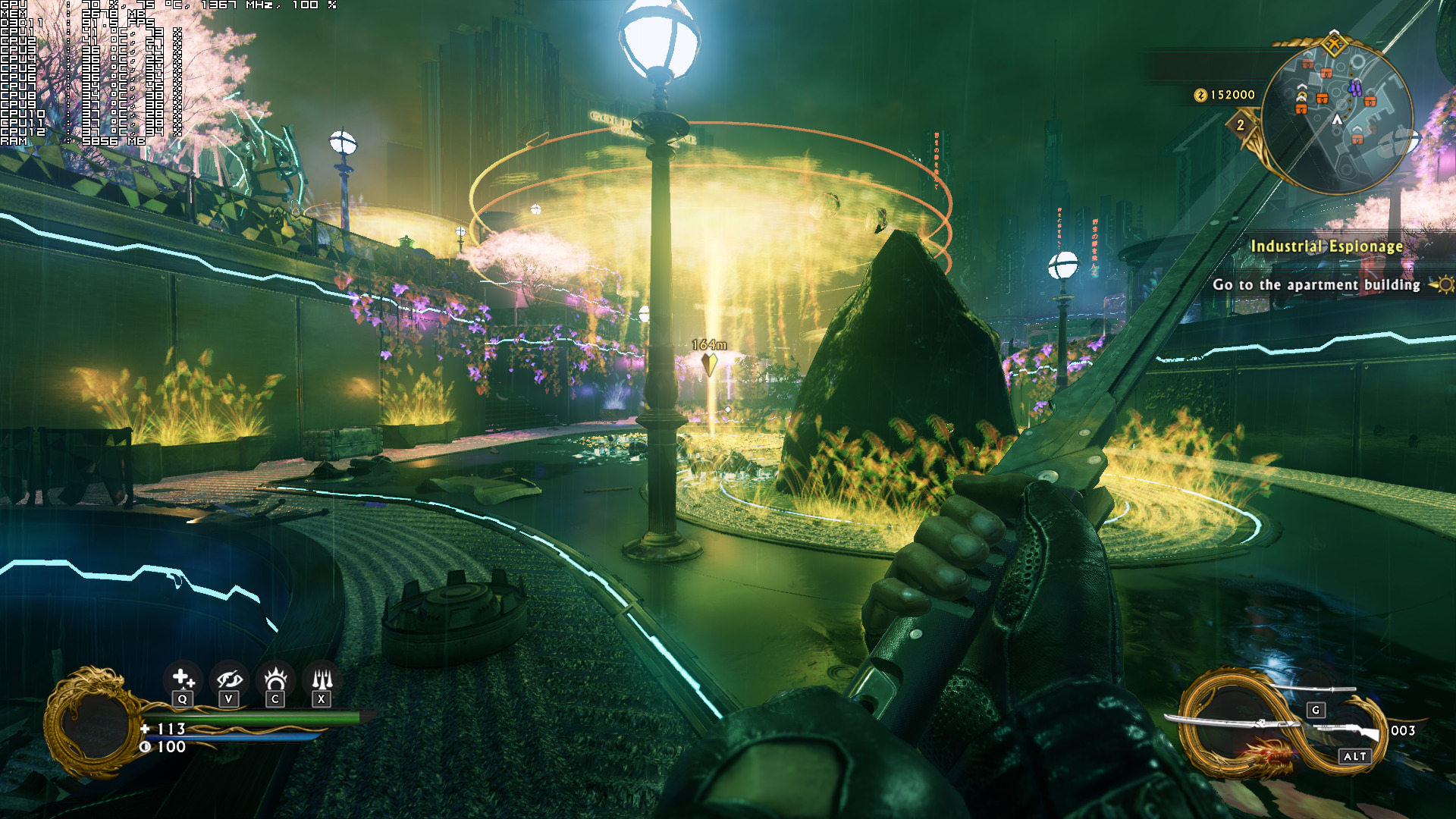 For what is worth, Shadow Warrior 2 does not require a high-end CPU. In order find out whether the game was playable on older CPUs, we simulated a dual-core and a quad-core CPU. With Hyper Threading disabled, our simulated dual-core system was unable to offer an acceptable experience (due to severe stuttering). When we enabled Hyper Threading, however, we were able to hit a constant 60fps experience at 1080p on Ultra settings, without any stuttering at all.

Needless to say that both our simulated quad-core and hexa-core systems did not have any trouble at all running the game with framerates higher than 60fps. Hell, we even downclocked our CPU to 3.0Ghz and tested the aforementioned un-optimized scene, and we were still able to run it with more than 60fps. 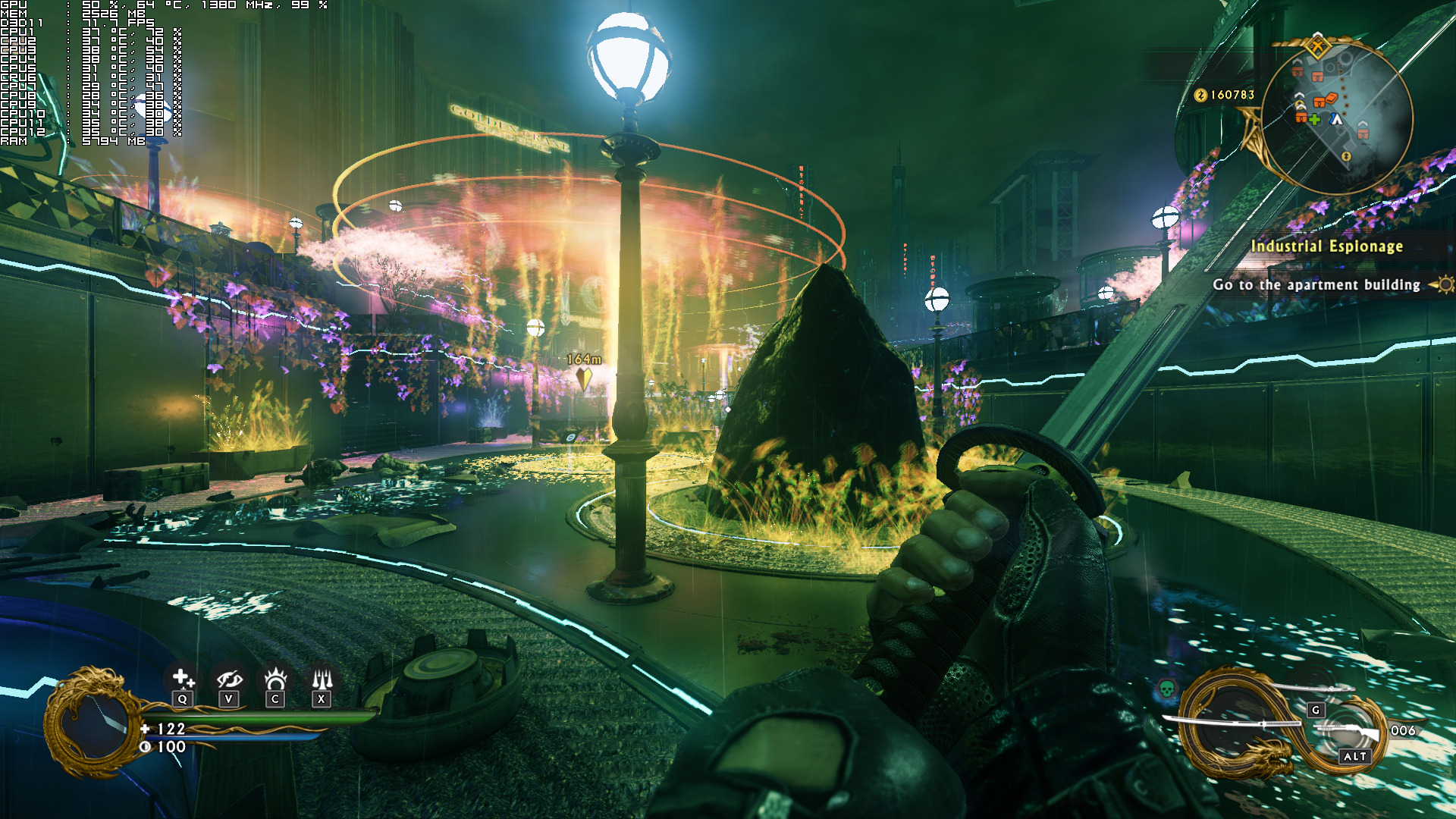 Graphics wise, Shadow Warrior 2 looks great, though it’s not as advanced as some other triple-A titles. The environments look absolutely gorgeous, and contrary to a lot of games, Shadow Warrior 2 is full of colours. However, the game’s lighting system can feel a bit old-gen-ish at times, and the human characters look mediocre. At least the enemies are better designed, and you can dismember every single one of them. Environmental interactivity and destructibility is limited, though there are some cool wind effects. We also noticed some pop-ins while running through the environments, and there are some really awful flickering shadow issues. 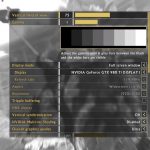 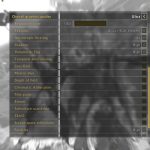 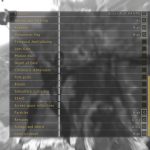 All in all, Shadow Warrior 2 runs and looks great on the PC platform. While there are some scenes that suffer from optimization issues (mainly due to the DX11 API and the game’s inability to ideally/optimally scale on multiple CPU threads), the game runs with constant 60fps even on dated PC systems. It will be nice if Flying Wild Hog addresses these issues in a future patch, however – and its in current state – Shadow Warrior 2 does not require a performance patch in order to be fully enjoyed! 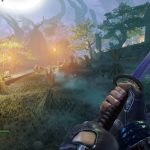 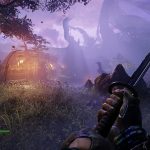 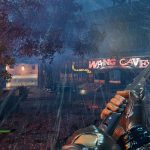 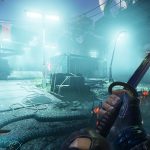 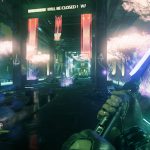 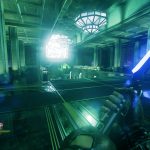 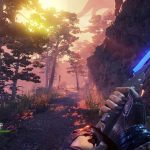 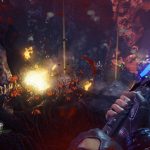 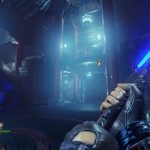