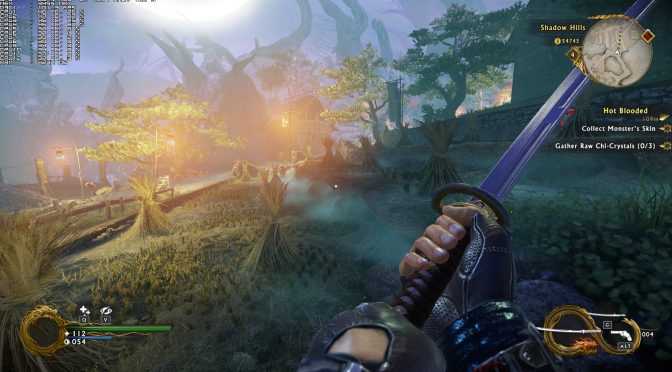 As promised, Flying Wild Hog released today the first update for Shadow Warrior 2. This patch will update your game’s version to 1.1.1.0, and adds a HDR Display Brightness slider, fixes cutscene FOV (when playing with non standard FOV), fixes corrupted saves bug and adds some commands via which players can fix startup crashes on specific configurations.

This patch will be auto-downloaded from Steam, and we should note that the CPU thread issues that we reported in our PC Performance Analysis have not been resolved.