Playground Games and Turn 10 have released the second update for Forza Horizon 3, however it appears that the game still suffers from the single-thread CPU issues we reported in our PC Performance Analysis article.

As we can see below, the game still stresses only on CPU core, resulting in underwhelming performance. Playground Games claimed that this latest update improves thread layout changes for eight-core setups on Windows 10, however it’s pretty obvious that in Suffer’s Paradise only one CPU core is being used to its fullest. 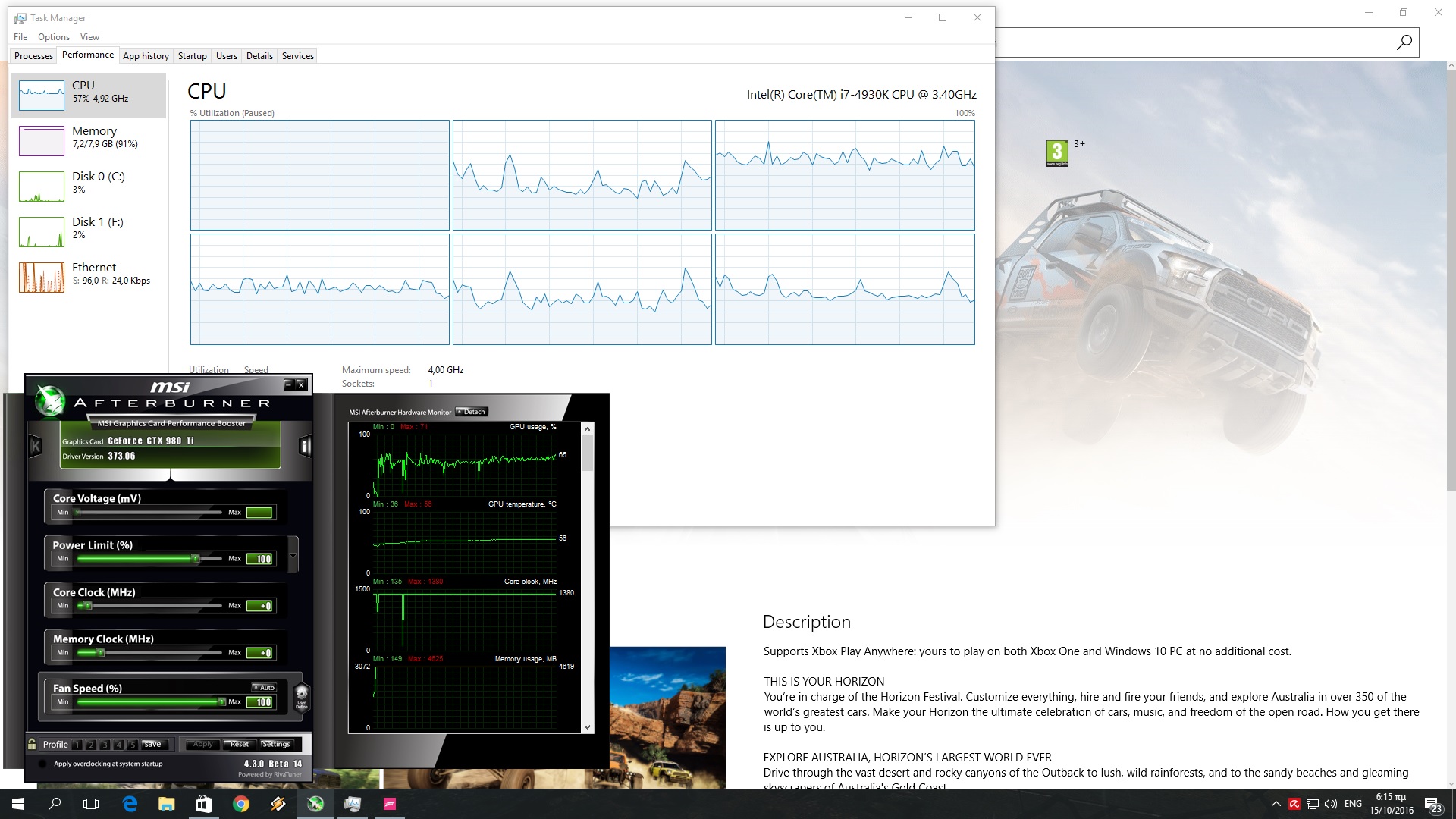 Our guess is that this game won’t ever get fixed in order to be playable with constant 60fps in big cities. And that’s a big bummer.

However, we should congratulate Playground Games for at least resolving the stuttering issues that plagued Forza Horizon 3. While testing the game, we noticed minor stutters that were nowhere as annoying or frequent as those we experienced in the previous versions of Forza Horizon 3.

Still, it’s quite obvious that the game needs a lot of work in order to maintain a constant 60fps experience at all possible scenarios. And from what we’ve seen so far, this won’t be easily achieved. 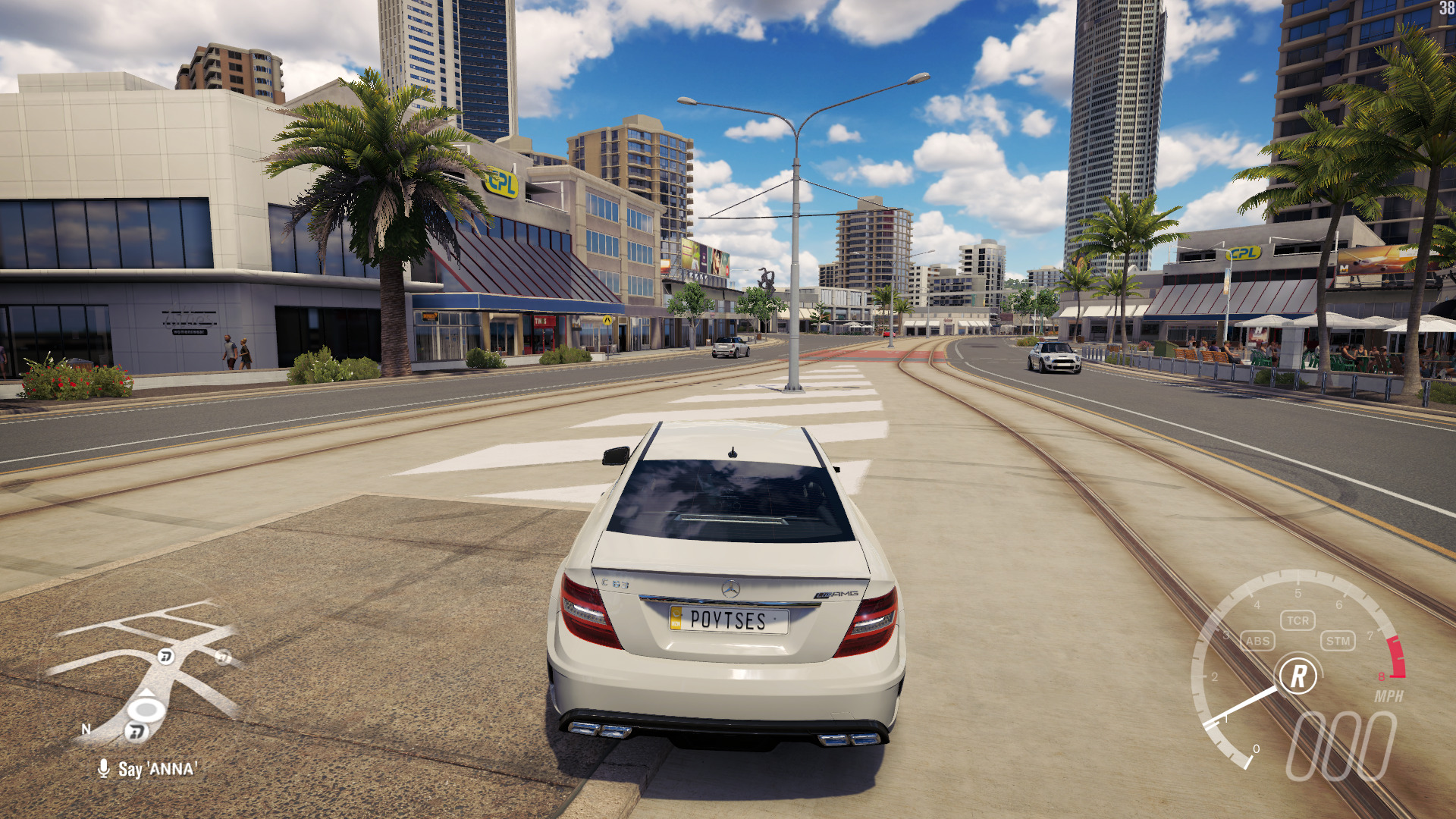