At last, Croteam’s old-school FPS is finally here with us and it’s time to see how this bad boy performs with a modern-day PC. As usual, we used an overclocked Q9650 at 4.2Ghz, 4GB RAM and a GTX295 with Windows 7 64-Bit and Nvidia’s latest ForceWare drivers. First things first though; we have to congratulate Croteam for all those graphical options that are available. PC gamers can tweak pretty much everything, from the parallax occlusion mapping quality to the textures’ quality and the LOD amount. These are by far the best in-game options we’ve ever seen and every developer should take a good look at them.

Serious Sam 3 is based on the Serious Engine 3.5 and sports some of the best visuals. What’s even more interesting is that – like The Witcher 2 – this is a DX9-only title, yet it looks better than pretty much every DX11 game. There are also times that Serious Sam 3 looks better than Battlefield 3, so kudos to Croteam for really pushing the graphical boundaries. Oh, and did we mention that the game supports Parallax Occlusion Mapping with Anisotropic Filtering? Yeap, unlike CD Projekt RED and Crytek, Croteam went ahead and included support for both of them, and the end result is simply amazing. Now that’s how you develop a proper DX9 title guys. 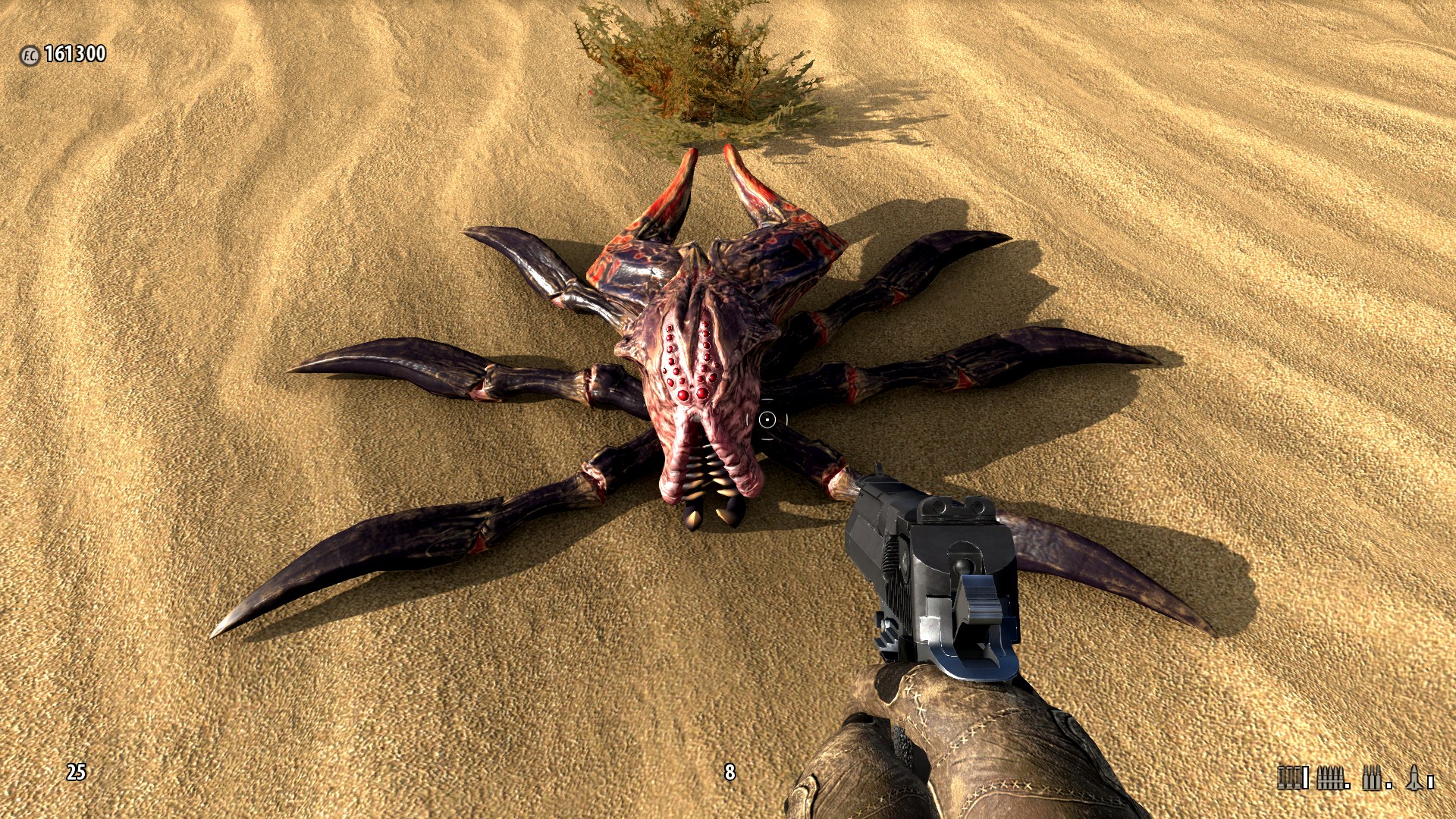 Serious Sam 3 throws at you countless enemies in huge levels. One of our concerns was the game’s performance with so many enemies – simultaneously – on-screen. In addition, we were wondering whether Croteam would sacrifice the environmental detail in order to gain better performance. Thankfully, Serious Sam 3 stays true to its roots and offers some huge, detailed levels with high-resolution textures and lots of post-processing effects. Moreover, all characters are highly detailed, and the engine is capable of displaying lots of them without any issues. It’s really remarkable watching hundreds of detailed enemies running at you in lush and beautiful destructible environments. We should note that destructibility is limited and a bit ‘fake’ when it comes to the debris but still, it’s better than nothing.

Performance wise, the game ran surprising well on our test system. Serious Sam 3 is definitely a GPU oriented game as our Q9650 was not stressed at all. The game scaled well on our quad-core CPU, however it didn’t tax it even when there were lots of enemies on-screen. Furthermore, performance remained the same even when we tried and simulated a dual-core CPU. In an age where most PC games are targeting Intel’s iX CPUs, it’s nice to see such a change. Of course, there is a reason that the game has such low CPU requirements. The AI is mediocre, there is no collision between Sam and the destructed environmental objects and there is generally nothing on-screen to justify high levels of CPU calculations. 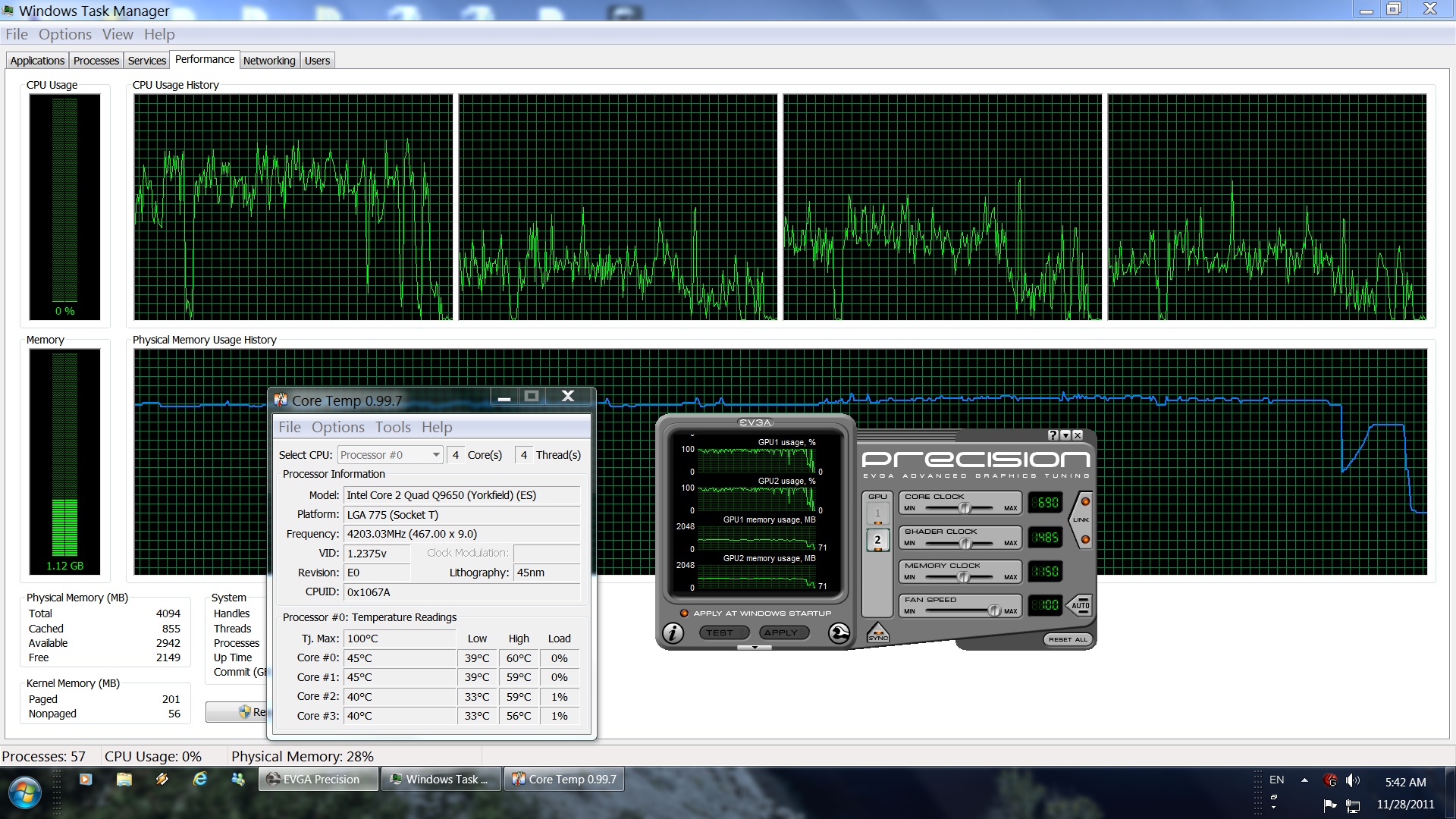 On the other hand, though, the GPU requirements are really high. Our GTX295 was used to its fullest, and we are happy to report that the SLI support is exceptional. Nvidia’s latest ForceWare include an SLI profile, so there isn’t any reason to mess with the Nvidia Inspector Tool this time around. Oh, and forget the ‘water
issues’ that were present in the HD remakes of Serious Sam: The First – and Second – Encounter. There are no SLI issues, no micro-stuttering and no scenes or objects that affect the game’s SLI scaling. Most of the times, we had 96% usage in both of our GPU cores with a mix of Ultra and High settings at a 1080p resolution, and our framerate was fluctuating from 30 to 90. So make no mistake guys; this is one of the most demanding games out there. Serious Sam 3 also needs at least 1GB of vRam in order to be enjoyed with Ultra details. We experienced a lot of stuttering when we tried to run the game with Ultra textures, even when we selected the ‘Compressed’ option that was available on the GPU Memory settings.

All in all, Serious Sam 3: BFE is a polished FPS game that runs exceptionally well on modern-day PCs. Although it doesn’t need a powerful CPU, it requires a high-end GPU in order to shine. Unfortunately though, there are some low-res textures here and there but still, the overall image quality of Serious Sam 3 is great, and it’s by far one of the best-looking games of 2011. 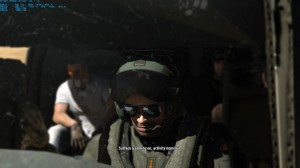 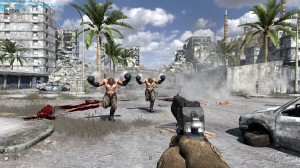 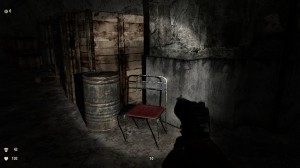 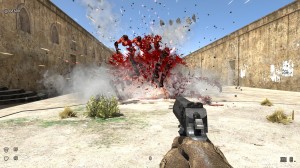 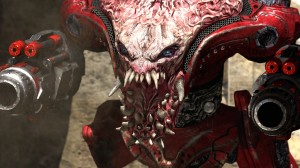 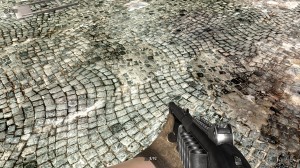 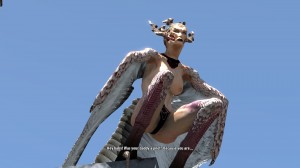 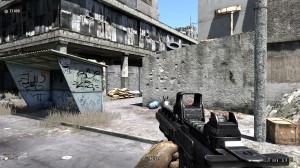 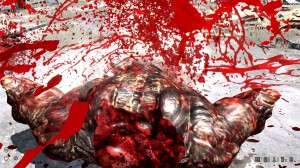 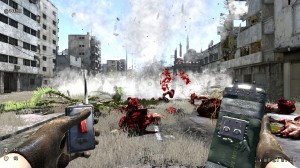 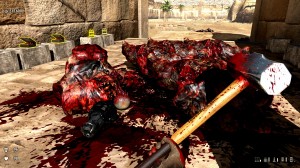 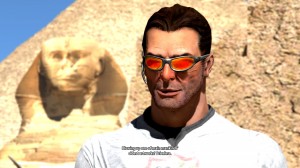 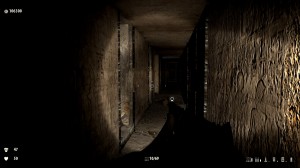 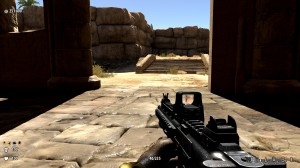 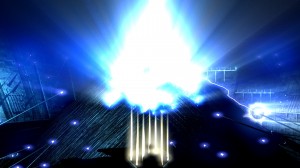 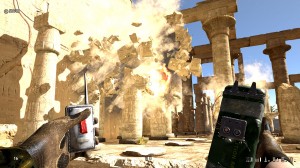 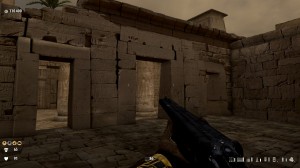 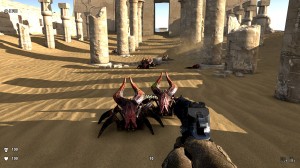 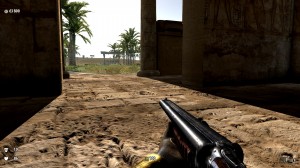