Ah, the CryEngine 3. Such a remarkable game engine yet there isn’t anyone willing to take advantage of it. Well, at least not a triple-A gaming studio as modders and indie developers are already experimenting with it. So, get ready everyone as today we bring you some new screenshots from modders [LSD]Timewarp82, MrEnergy, Cinoshe, ReVan1199, rGOt, iSqueezee, darkchazz, ODemuth, neo83_gr and chicken. In addition, a new game will be powered by Crytek’s engine and will be called Stone Rage. Stone Rage will be a 3rd person multiplayer game that was originally developed on the Unreal Engine. Well, that’s for today. Enjoy the screenshots after the jump! 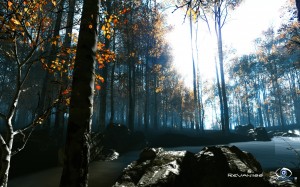 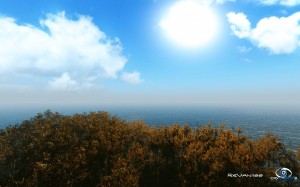 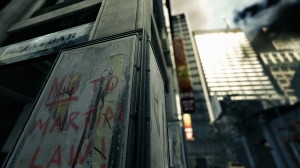 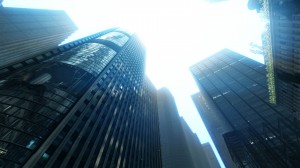 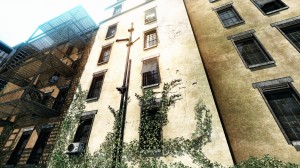 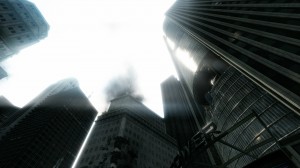 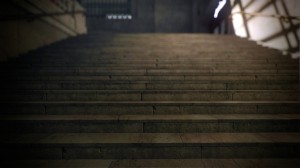 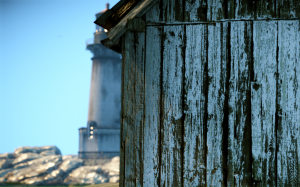 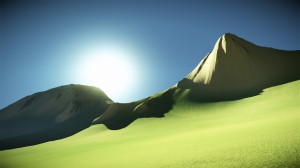 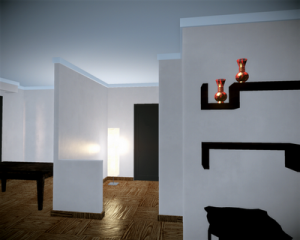 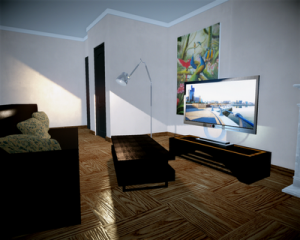 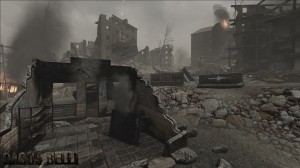 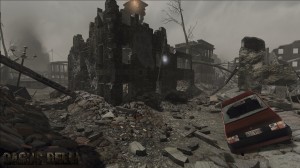 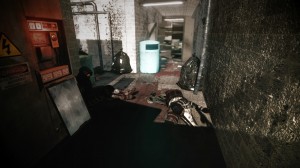 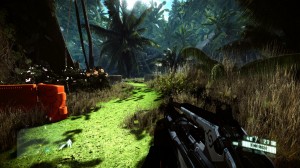 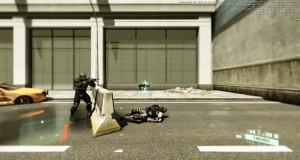 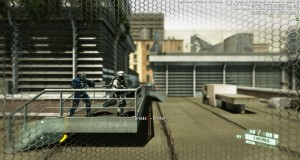