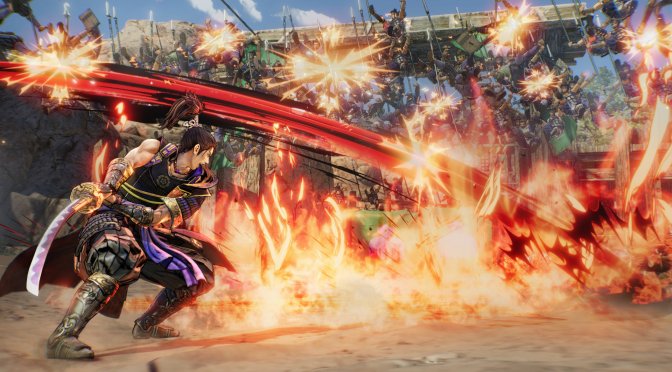 Samurai Warriors 5 is the latest part in Omega Force’s Musou series. The game has just been released so we’ve decided to benchmark it and see how it performs on the PC platform. 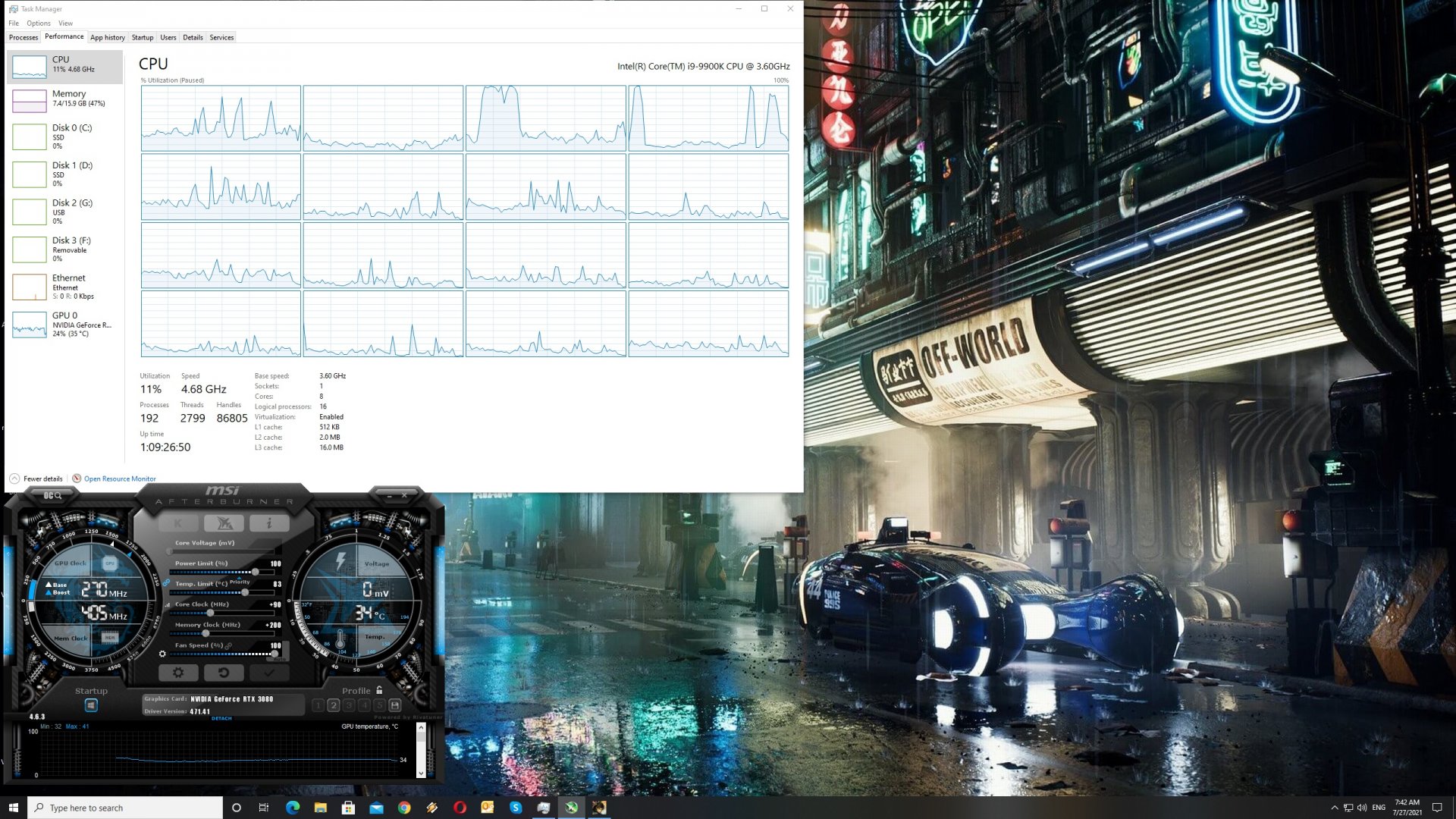 Samurai Warriors 5 does not come with any built-in benchmark and is locked at 60fps. As such, we’ve benchmarked its first two main missions.

In order to find out how the game scales on multiple CPU threads, we simulated a dual-core, a quad-core and a hexa-core CPU. We don’t recommend using a dual-core CPU as the game had severe stuttering issues on our simulated dual-core system. Unfortunately, these stutters were present even when we enabled Hyper-Threading. Thus, we recommend using at least a modern-day quad-core CPU. 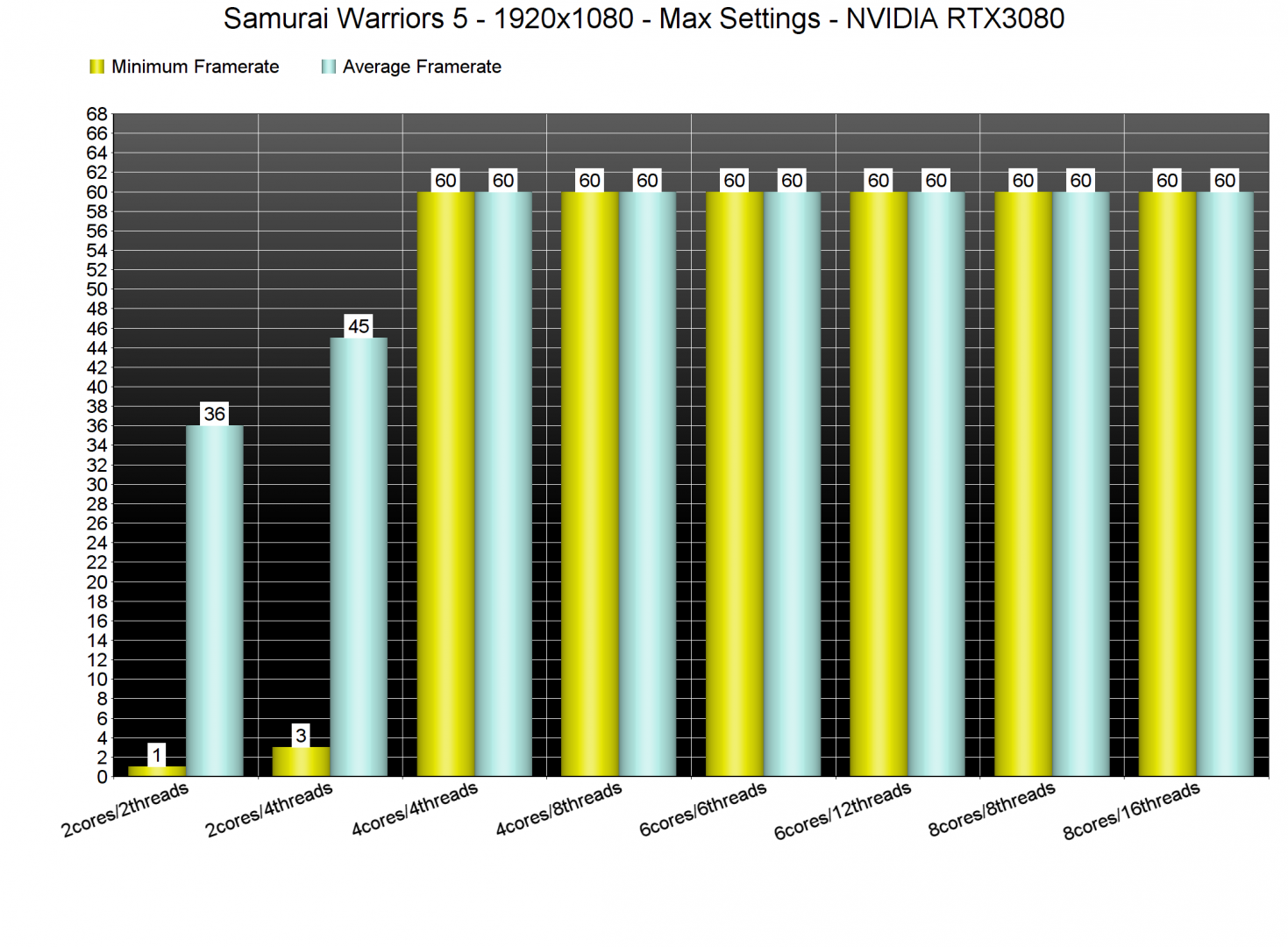 Samurai Warriors 5 is playable on a wide range of graphics cards. As you can see, all of our GPUs were able to offer a constant 60fps experience at 1080p/Max Settings. 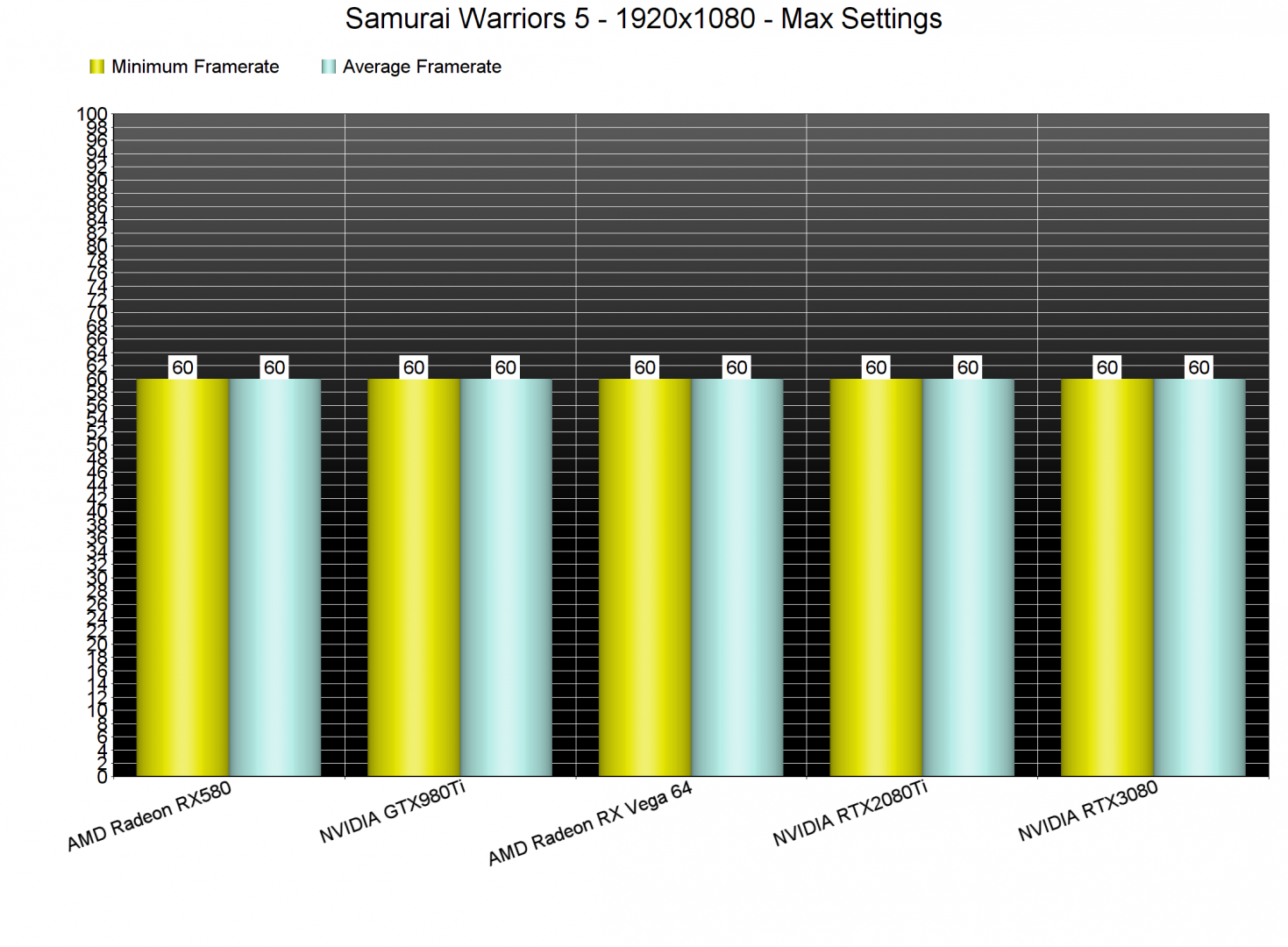 At 1440p/Max Settings, our four most powerful GPUs had no trouble at all running the game. And as for 4K, the only GPU that dropped below 60fps was the NVIDIA GTX980Ti. 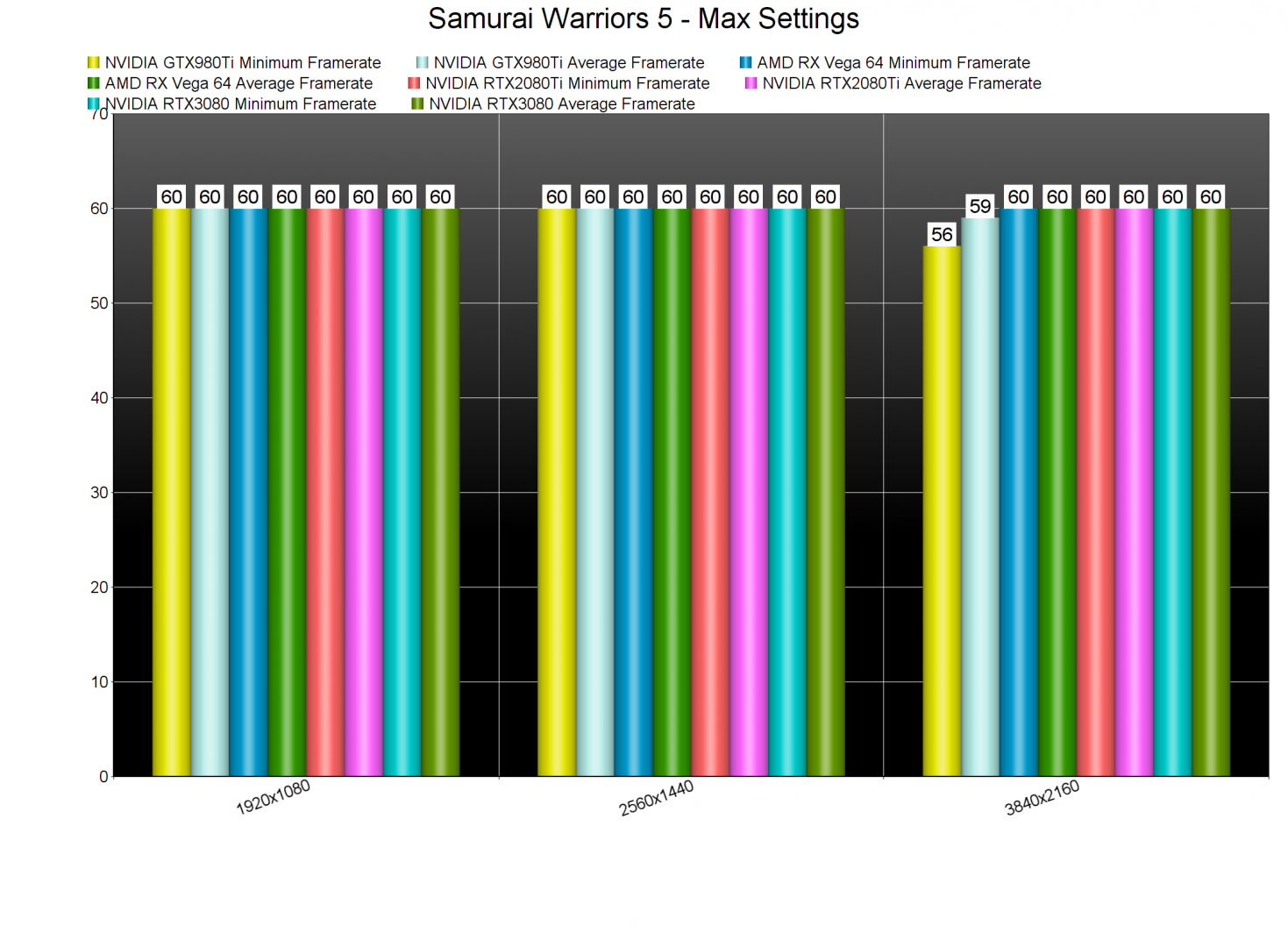 Graphics-wise, Samurai Warriors 5 is not particularly impressive. Its biggest feature, undoubtedly, is its huge armies. It’s really awesome hacking n slashing your way through hordes of enemies in this game. Other than that though, and a cool cel-shading effect, there is nothing to write home about. To be honest, a “gory” mode via which you could dismember your enemies would have been awesome. And yes, I know, this has never been the focus of the Musou games. Still, can you imagine all those enemies losing their limbs, arms, legs and heads?

Before closing, I should note that the game supports mouse and keyboard. Unlike Team Ninja and PlatinumGames, Omega Force is offering some basic mouse support. Still, the game is not enjoyable with the mouse. It is playable, but not enjoyable. From what we’ve seen, there are major deadzone issues (the game does not offer raw mouse input). And, seriously now, is it THAT difficult to offer raw mouse input? This is a third-person game and can play wonderfully with K&M (provided the devs offer proper support).

In conclusion, Samurai Warriors 5 can run smoothly on a wide range of PC configurations. The game requires at least a quad-core CPU, and does not require a high-end GPU (even for gaming at 4K). There is no doubt that most Musou fans will enjoy it. Tech-wise, though, Samurai Warriors 5 does not bring anything particularly impressive to the table! 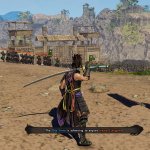 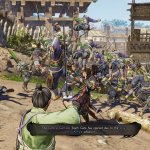 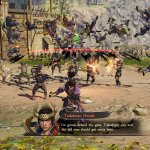 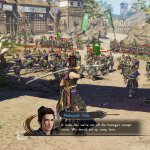 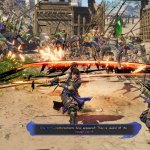 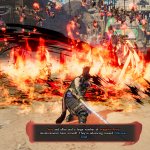 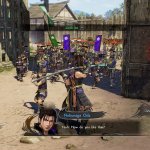 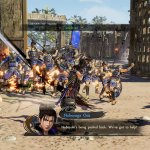 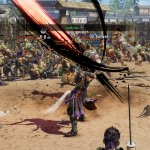 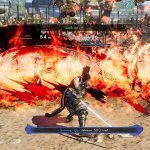 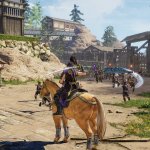 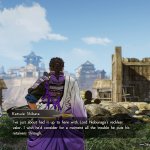 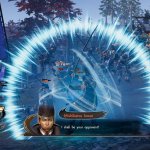 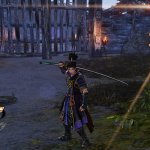 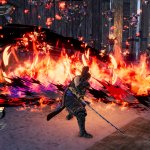 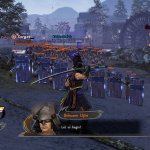 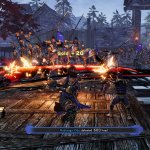 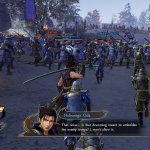