When Saints Row: The Third was released, we were initially disappointed with its PC version. Despite Volition’s attempts, the game was not taking advantage of more than three CPU cores and there were various issues with SLI systems. As we said back in November 2011, Saints Row: The Third suffered from micro-stuttering problems, abnormal SLI scaling, and various performance issues. Well, we’re happy to report that Saints Row IV does not suffer from any of those issues, despite the fact that the game is using the same engine and that it is not optimized for quad-cores. Yes, Saints Row IV was created with tri-cores in mind. Still, the game runs smooth – well, most of the times – and unlike Saints Row: The Third, it’s enjoyable from the get-go.

As always, we used an overclocked Q9650 (4Ghz) with 4GB RAM, an Nvidia GTX 690, the latest version of the GeForce ForceWare drivers and Windows 7-64Bit. Nvidia has already included an SLI profile for this title, so you won’t have to mess around with any third party programs such as Nvidia Inspector Tool.

Saints Row IV is – like most sandbox titles – a CPU bound title. Unfortunately, Volition did not take advantage of quad-cores, meaning that a tri-core and a quad-core system will perform identical. This really disappointed us as there were occasions where the framerate was going down to mid 40s. Yes, the game is playable at 40fps but it would be running way better if it was actually taking advantage of the fourth core of a quad-core CPU. It’s pretty obvious that Saints Row IV shares the same engine with Saints Row: The Third and that Volition focused on consoles. As we all know, most games are optimized for tri-core CPUs due to X360, and Saints Row IV is no exception. Despite that, the PC version runs better than the console counterpart, no matter how you look at things. And as you may have guessed, in order to overcome the game’s inability to put all four CPU cores to good use, you’ll have to rely on the additional raw power or the better architecture of newer CPUs. 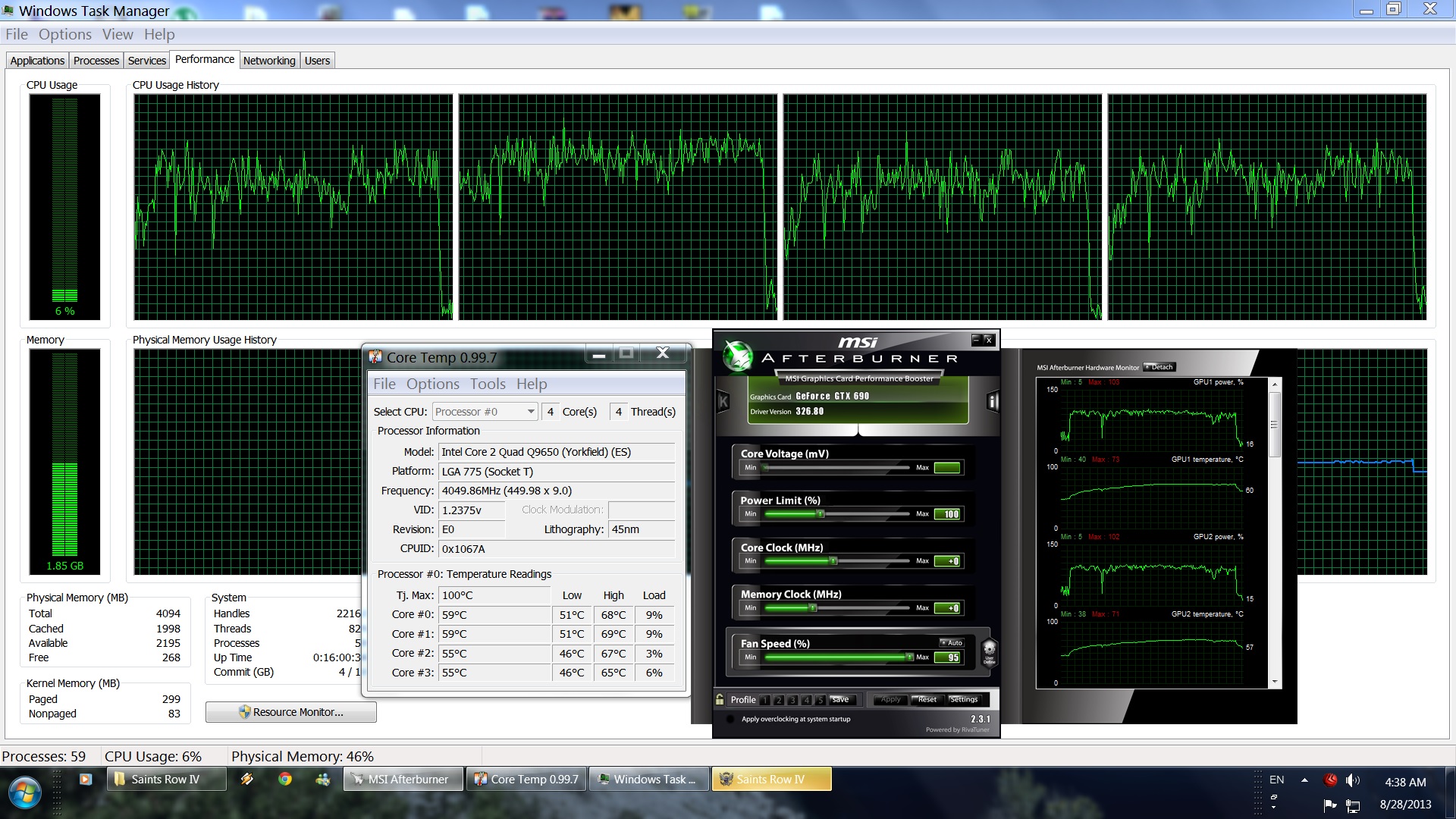 Saints Row IV will not stress your GPU. A single GTX 680 is able to handle Volition’s title at 1080p with Ultra settings. Those with weaker graphics cards will have to disable or lower some settings like AA, Ambient Occlusion or Reflections. Volition provided PC gamers with a nice amount of PC graphics settings, though they are not as extensive as those featured in other PC exclusive titles such as Rise of the Triad or Serious Sam 3.

Graphics wise, Saints Row IV is not impressive at all. Volition’s sandbox title looks exactly what most gamers would expect from a current-gen title. Although the game runs under DX11, there aren’t any PC exclusive features such as tessellation or parallax occlusion mapping. And no, we do not consider ambient occlusion a PC-exclusive feature as it can be forced via Nvidia’s Control Panel. 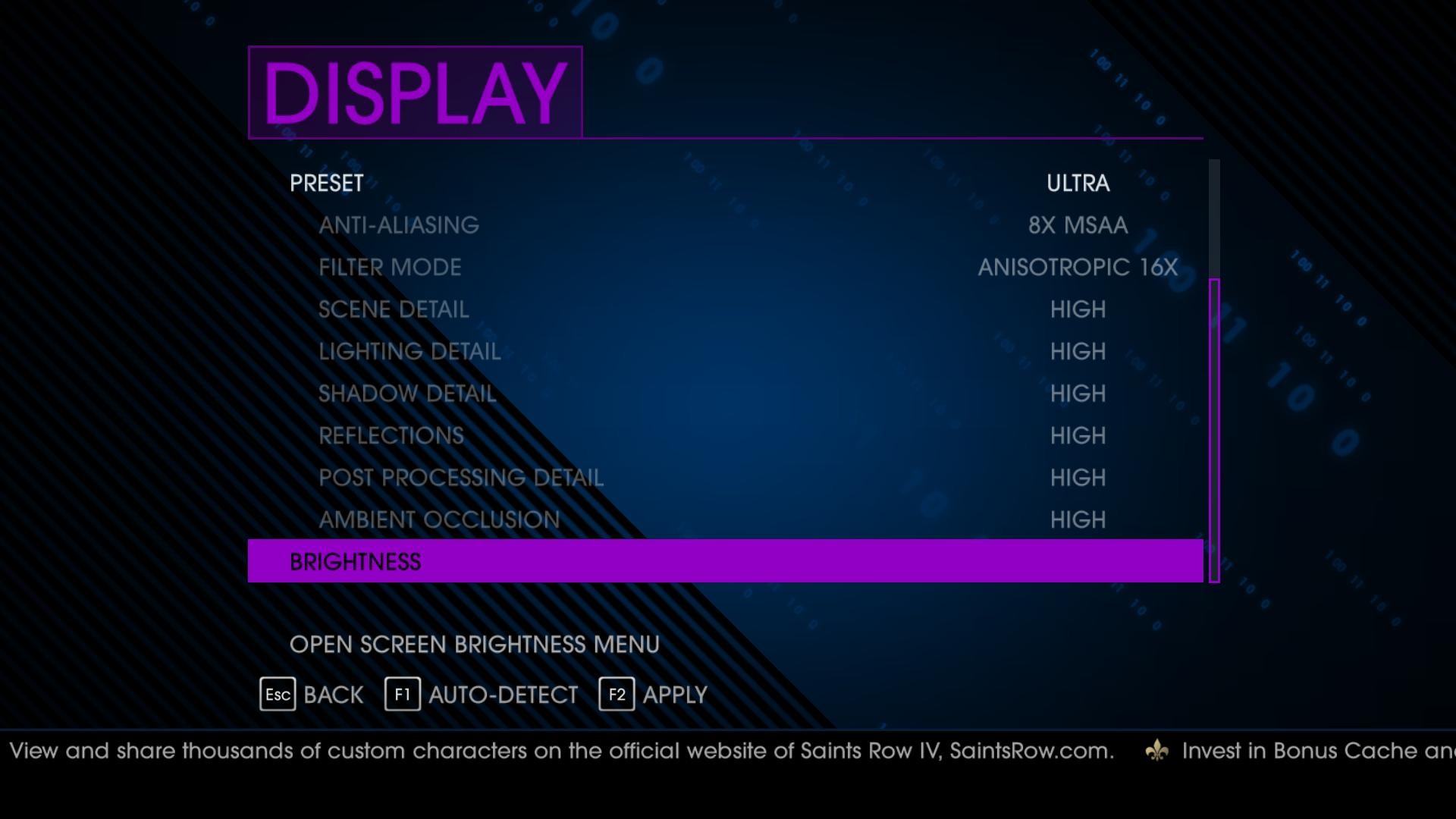 In all honesty, Saints Row IV looks a bit bland and underwhelming. But then again, graphics were never Saints Row’s biggest ace. Still, we’d love to see something more from what Volition achieved as the game’s visuals are somehow similar to those of Saints Row: The Third. Okay okay, Saints Row IV is more polished in most areas, uses different assets – in a number of scenes – and feels better visually than its predecessor, however we’re not witnessing something that can blow our minds. We’re pretty sure that we can improve Saints Row IV’s visuals with SweetFX, so stay tuned for our comparison between the modded and the vanilla versions.

All in all, Saints Row IV performs similarly to most multi-platform titles. Nvidia has already optimized the game’s profile, therefore you’ll be getting amazing SLI scaling – provided you are not CPU limited. Saints Row IV scales well on quad-cores, however it does not take advantage of them. And to be honest, we kind of expected such a behavior. Still, this does not mean that we are fine with it or that we would not wish for something more from Volition. Dual-core owners will encounter performance issues with this title, while quad-core owners will have to overcome (one way or another) the limitations of Saints Row IV’s engine. We should also note that we did not experience any micro-stuttering (apart from those when loading new sections of the city) or mouse acceleration side effects. 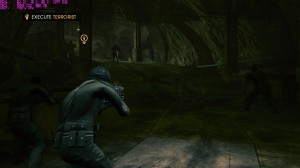 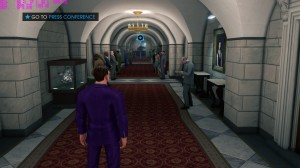 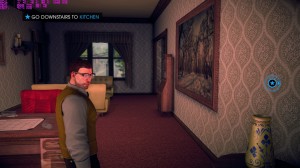 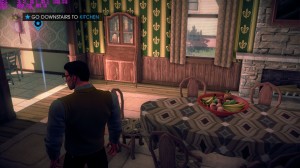 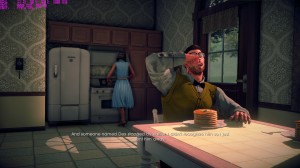 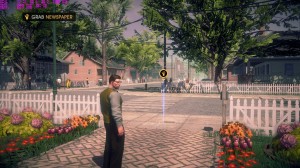 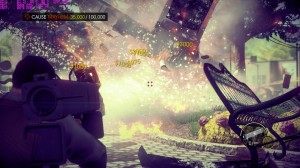 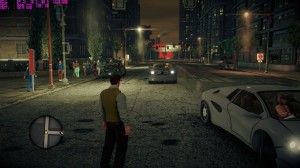 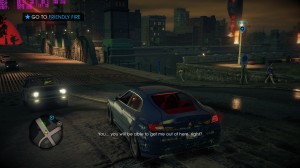 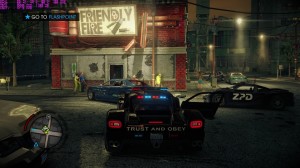