Saints Row: The Third is out now, and it’s time to see how this bad boy performs with a modern-day PC. Volition has stated that this is not a console port and although that might be true, we are really puzzled with its abnormal performance. We’re pretty sure that AMD/ATI will obviously know that it is a technical mess. This performance analysis, however, shows that Nvidia users will also encounter various issues with this game, especially if they want to run it in SLI mode.

As usual, we tested Saints Row: The Third with an overclocked Q9650 at 4.2Ghz, 4GB RAM, a GTX295. We also used the latest beta ForceWare drivers, as well as the 64bit version of Windows 7. One of the reasons we are sticking with our current PC test system for our performance analyses is because it shows perfectly how a game engine performs. In our opinion, a GTX295 is the perfect card to test as it needs a proper SLI profile to shine. If an SLI profile is broken or if the scaling is not as good as we’d hope to, we can immediately notice it with this card. 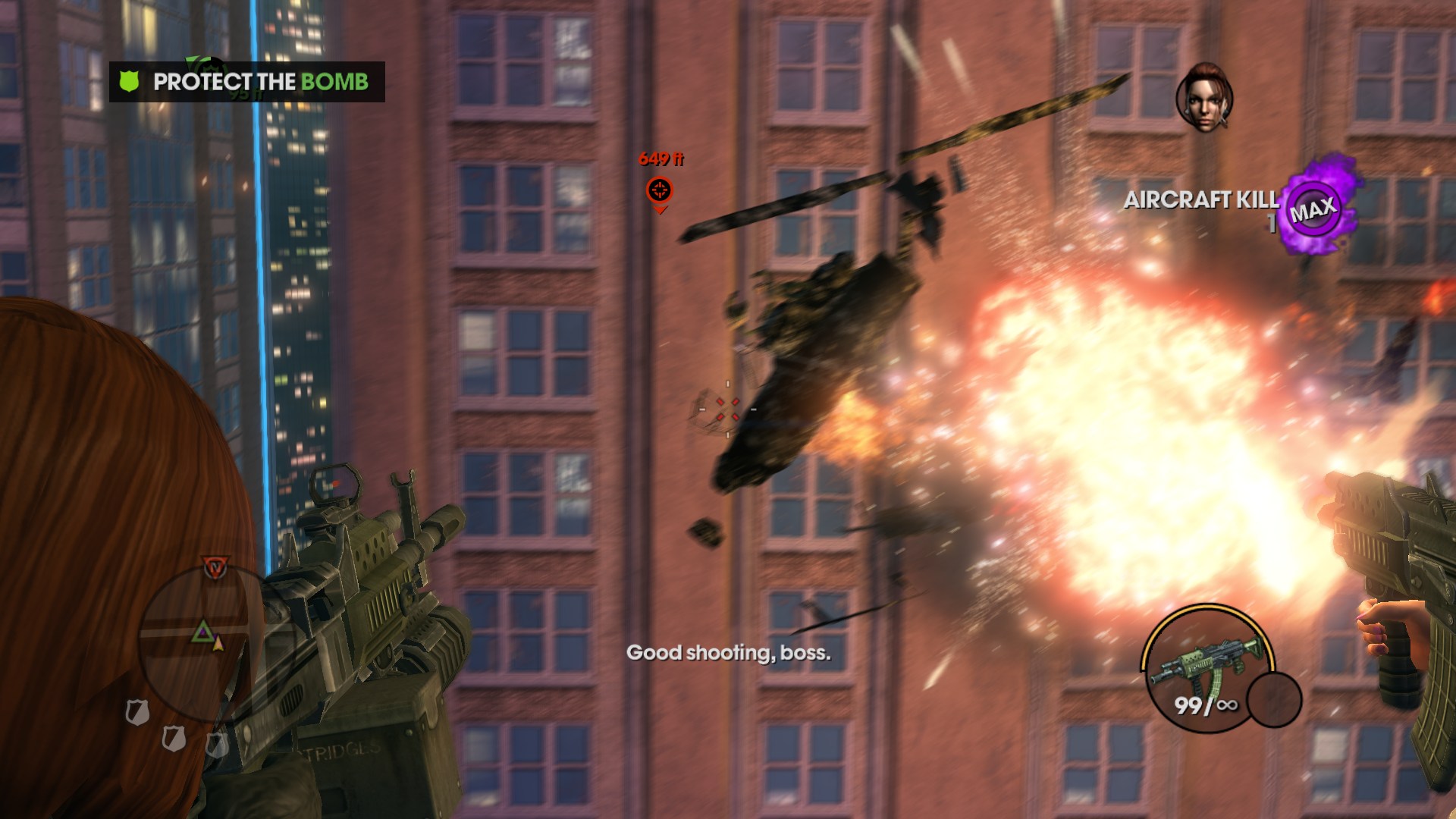 Saints Row: The Third is a glorified technical mess. We’ve encountered some graphical glitches right from the start. Thankfully, though, those glitches can be easily fixed. So, if you are encountering red dots in DX11/10 mode, you’ll have to set both AA and AF – in Nvidia’s Control Panel – to ‘Application Controlled Mode’. If, on the other hand, you’re encountering some awful black character textures in DX9 mode, all you have to do is set the Negative LOD Bias setting – again in Nvidia’s Control Panel – to ‘Allow’. These settings are essential so make sure you’ve made those changes to Saints Row: The Third’s profile before running the game.

Saints Row: The Third’s game engine is seriously bugged and doesn’t scale well with SLI systems, even though Volition stated that the game will be SLI-Ready. In both DX10 and DX9 modes, our GPU usage was hovering around 40-70% at 1080p with max settings. The funny thing here is that our performance was not affected by our settings or resolution. GPU usage remained the same even when we dropped our resolution to 720p. Such a behavior hints to a possible CPU limitation. Therefore, we monitored our CPU usage and to our surprise, our Q9650 was not stressed at all. As we can see, the game scales well to a quad-core but doesn’t take advantage of it. Furthermore, when we tried to run the game with a simulated dual-core system, we didn’t notice any performance hit at all. This clearly indicates that Saints Row: The Third was developed with dual-cores in mind. Owners of dual-core CPUs won’t encounter any performance limitation with Saints Row: The Third, which is a nice surprise since GTA 4 required a quad-core for optimal gaming. 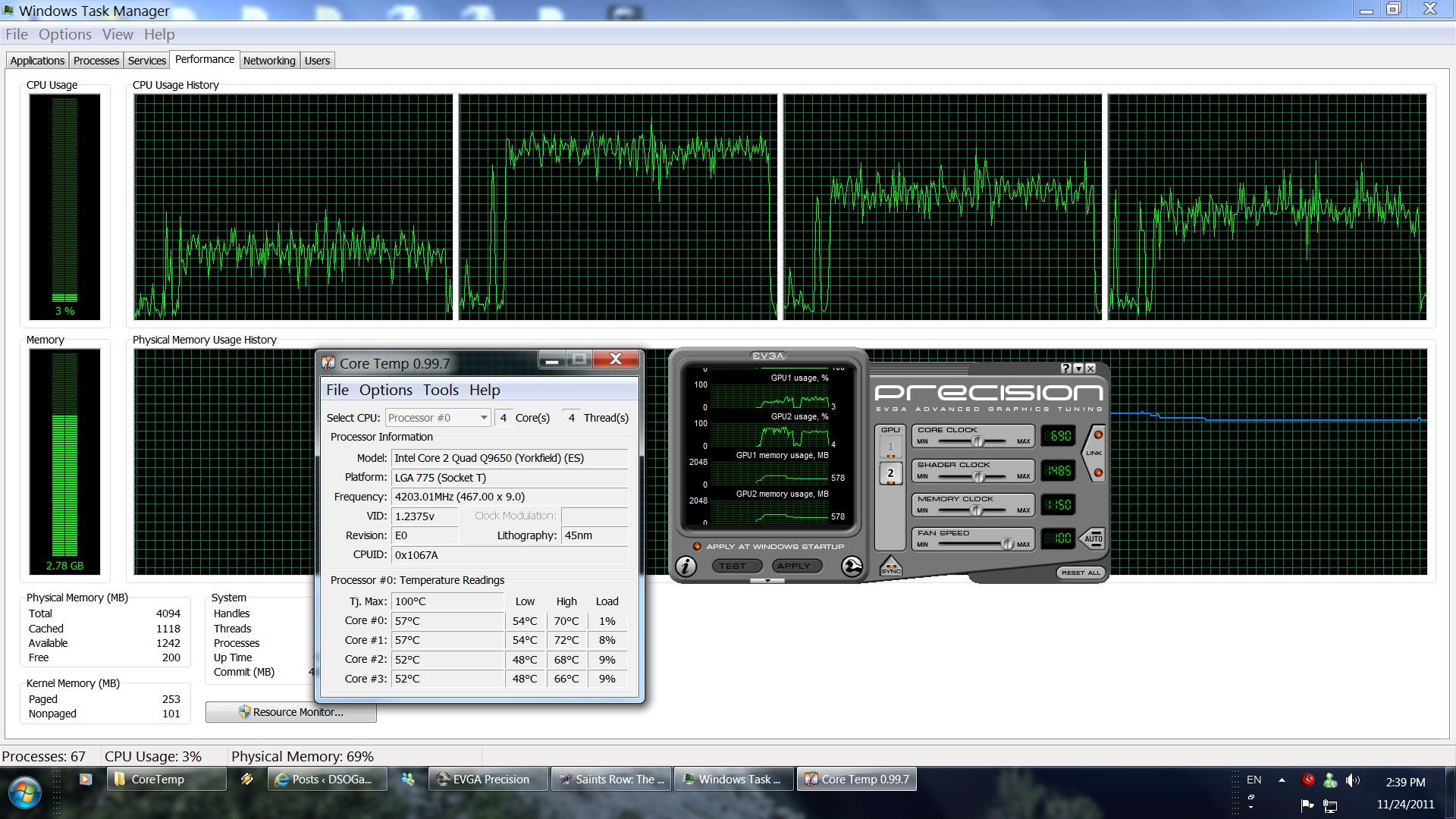 Things, however, are a bit messed up when it comes to the GPU. As we said earlier, SLI scaling is mediocre. On top of that, there is major stuttering, when turning the camera in towns, which makes the game unplayable. This stuttering effect is present in both DX10 and DX9 and when SLI is enabled. To avoid any SLI incompatibilities, we’ve also run the game in Single GPU mode. To our surprise, the micro-stuttering effect was also present in the DX9 mode – although it was not as annoying as before. In addition, our GPU usage was not increased as it should, since we were running the game with only one of our GPU cores. And here comes the interesting part. The DX10 mode – in Single GPU mode – is not plagued by all the aforementioned issues. As a result of that, the game performed just as we’d thought it would, and we didn’t encounter any micro-stuttering or low GPU usage. Our main GPU core was used at its fullest (98% in the same places where we were having a mere 60% GPU usage in DX9 mode) but the game suffered from low performance as a single GTX275 can’t run Saints Row: The Third at 1080p with max settings. In other words, Saints Row: The Third’s DX10 mode is great and performs as it should be with single graphics cards.

Gameplay wise, Saints Row: The Third is awesome and full of great scenes. Most importantly though is that Saints Row: The Third is fun. It’s really fun to play and most gamers will enjoy it. Well… at least if they can get it working. Right now though, we strongly advise those with similar systems to wait until Volition fixes it. Those of you with Nvidia’s single high-end cards can go ahead and grab it. And those with AMD/ATI cards can wait patiently for some new drivers and future patches that might fix its low performance. 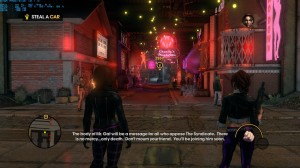 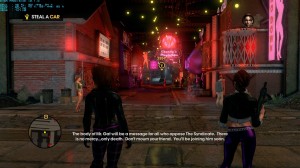 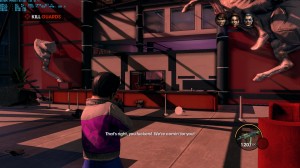 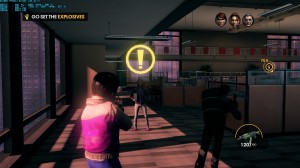 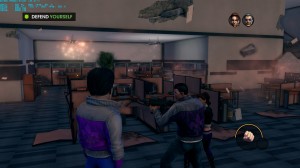 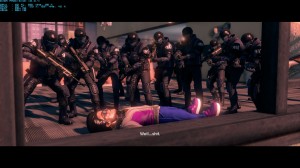 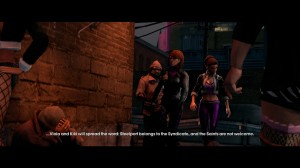 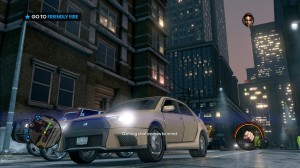 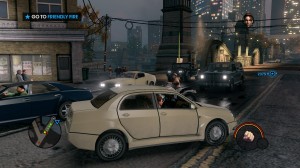 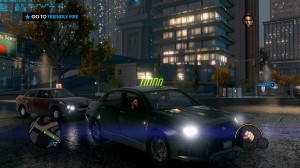 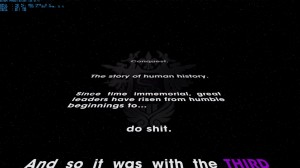 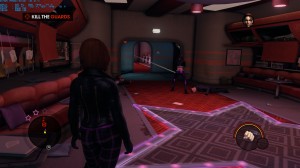 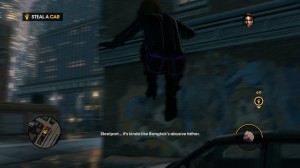 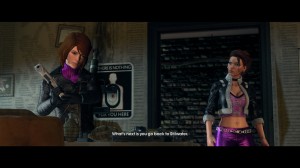