Deep Silver today announced that the ‘Tower Pack’, the second piece of DLC content for 4A Games’ critically acclaimed Metro: Last Light, will be available worldwide on Steam and Xbox Live on September 3rd, and will hit the PlayStation Network on September 3rd in North America and September 4th in Europe and the rest of the world.

According to the press release, the Tower Pack represents a fearsome challenge for every Metro fan. Players have to fight their way up through a heavily guarded tower, a virtual combat simulator. Each level is increasingly difficult – packed with hordes of enemies, mutants and other deadly threats. The best players in this combat simulator will need to master Metro’s unique, hand-made weaponry and deep combat mechanics in order to reach the top of the global leaderboards.

Here are also some more details on the contents of the upcoming add-on packs for Metro: Last Light:

• The ‘Developer Pack’ boasts a fully stocked Shooting Gallery, the AI Arena and Metro Museum… And a bonus solo mission – The Spiders’ Nest – offers some new tools for dealing with an infestation of the skittering Spider mutants

• Lastly the ‘Chronicles Pack’ will feature three original single player missions that cast the player as four of the game’s standout characters – Pavel, Khan & Ulman, and Anna – and explore their side-stories away from Artyom’s adventure

Enjoy some new screenshots from this upcoming DLC! 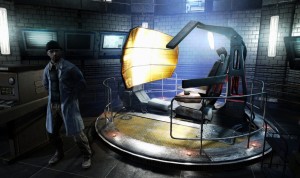 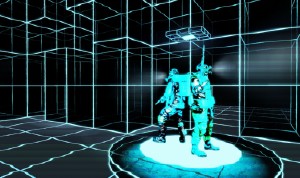 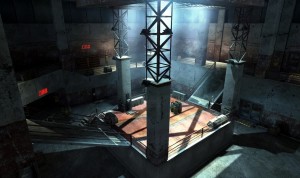 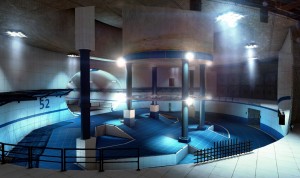 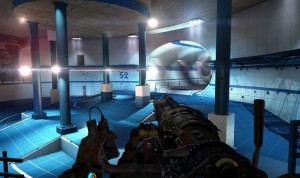