Project CARS has finally been released on the PC, and GreenManGaming has provided us with a key for this highly anticipated racer. Project CARS has been described by a lot of gamers as the ‘Crysis’ of racing games. And while the game looks amazing, it comes with some really high GPU requirements and some serious CPU issues.

As always, we used an Intel i7 4930K (turbo boosted at 4.2Ghz) with 8GB RAM, NVIDIA’s GTX690, Windows 8.1 64-bit and the latest WHQL version of the GeForce drivers. NVIDIA has already included an SLI profile for this game, meaning that PC gamers won’t have to mess around with third-party tools – like the NVIDIA Inspector Tool – in order to enable it. On the other hand, AMD users will have to be patient as the game suffers from various driver issues (AMD is working on fixing them).

Project CARS suffers from major CPU issues that will affect all PC gamers. In order to find out whether the game scales well on multiple CPU cores, we simulated a dual-core and a quad-core CPU. At first glance – and by simply looking at the Performance tab of the Task Manager – it appears that even our hexa-core system is being pushed to its limits. However, in this particular case, this tab cannot be trusted. As we can see in the next image, Project CARS used only 50% of our CPU. The other 40-50% – although allocated – was entering, for unknown reasons, “Idle” mode. This is the first time we’ve witnessed such a thing. Due to this issue, the game was under-performing on both our simulated and normal PC configs.

Slightly Mad Studios needs to fix this “bug” as soon as possible, as it makes the game almost impossible to fully enjoy in specific stages and under certain conditions (the “thunderstorm” weather for example affects both the CPU and the GPU) even on high-end systems.

As a result of this awkward behaviour, you’ll encounter minor performance issues in some stages. In Azure Circuit for example we were getting 50fps when using the cockpit view. Not only that, but due to this issue our GPU was not being used to its fullest. Naturally, those with weaker CPUs may experience bigger performance issues.

Regarding its GPU requirements, Project CARS demands a high-end GPU for its Ultra settings. Our GTX690 – therefore a single GTX970 – was unable to offer constant 60fps in some of our extreme tests. In order to push our GPU to its limits, we raced during night with heavy rain (or Thunderstorm) and twenty cars in California Highway. Naturally, we placed ourselves in last place so that we could have all cars in view. On Ultra settings and at 1080p, our GTX690 was able to push around 37-42fps. Do note that our GPU was being used to its fullest, so these fps numbers are not due to the game’s CPU issues. Dropping all quality settings to High brought us back to 55-60fps. 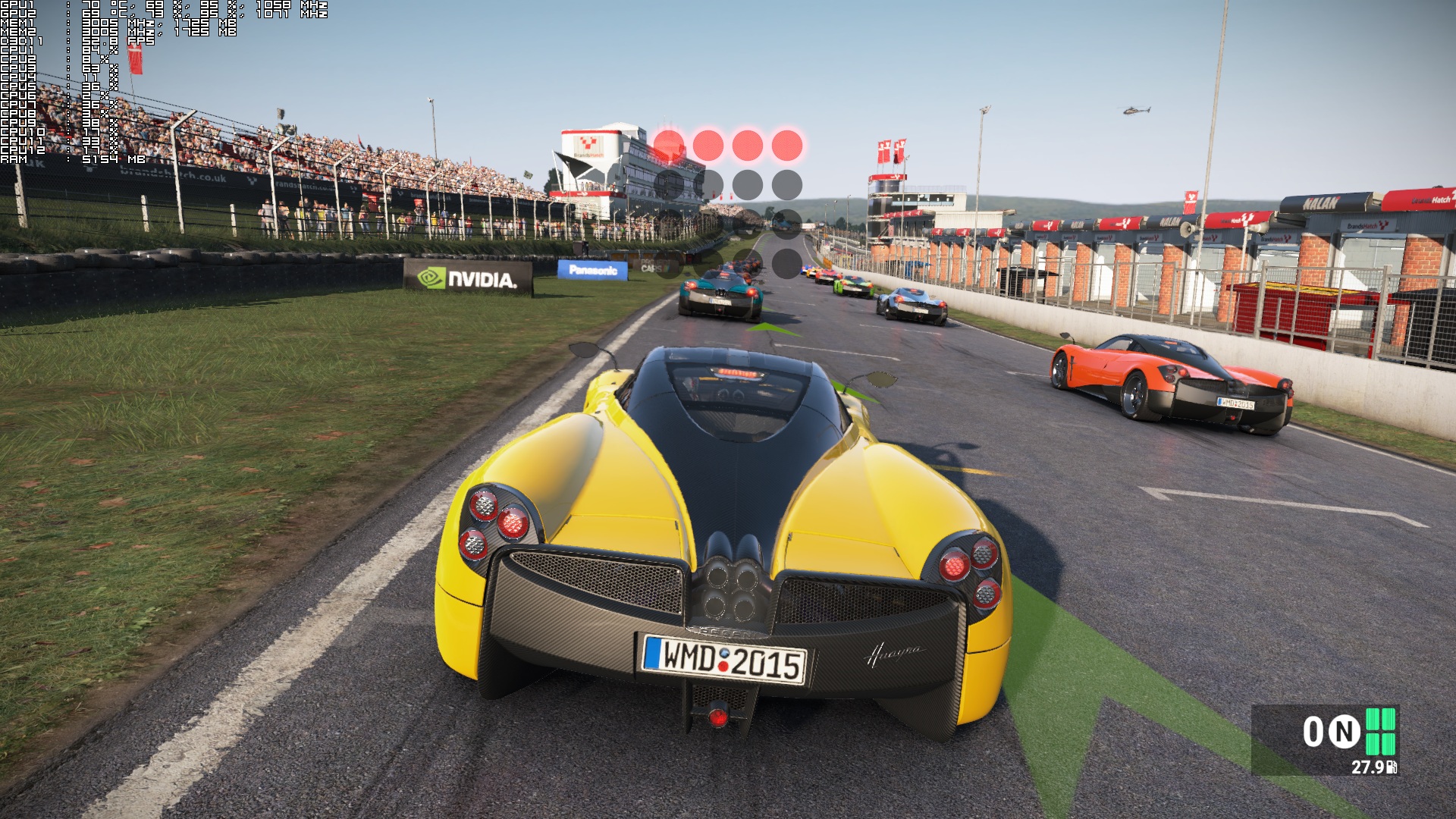 Now keep in mind that this is a worst case scenario, and that most of the game’s Career events are not that demanding. For the most part, owners of GPUs that are equivalent to a GTX970 will be able to enjoy a pretty smooth gaming experience (that is of course if they don’t run into any CPU bottlenecks).

Graphics wise, Project CARS looks stunning. This is by far one of the – if not THE – best looking racing games to date. And since most of you will be wondering; no. Project CARS’ rain effects are no match for Driveclub’s spectacular rain effects. But then again that’s the only area in which Driveclub prevails. Project CARS packs incredible car models (on Ultra details each car is made of 200-300K triangles), sports detailed deformation and destruction systems, has an amazing lighting system, and most of the stages are packed with high resolution textures. There are some LOD issues even on Ultra settings – we did notice some distant pop-ins – but that’s a really small gripe.

Overall, Project CARS looks gorgeous. The good news is that the game looks amazing – due to both its lighting system and its various special effects – even on High settings, so those with weaker GPUs will still be able to enjoy a really beautiful game. 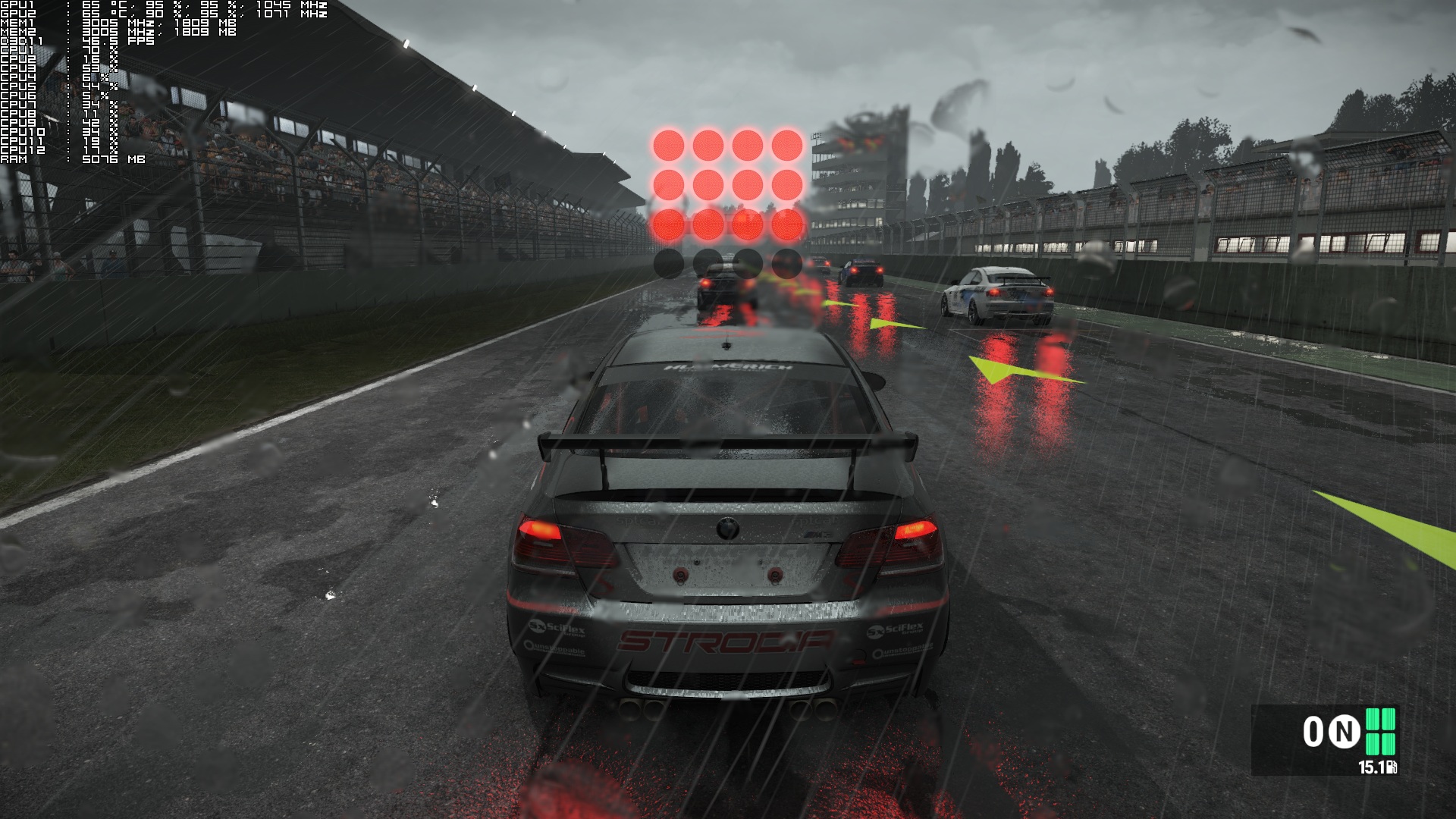 So, is Project CARS the “Crysis” of racing games? Well, that’s not an easy question to answer. While the game looks phenomenal during a clear weather, it falls behind Driveclub when rain effects come into play (despite Project CARS pushing more rain particles and “heavier” rain sprays). Still, Project CARS features a far greater car damage system, as well as better physics, a better LOD system, and higher quality textures. In short, it’s a mixed bag when it comes to multi-platform titles, though we can easily say that it is the best looking racing game on the PC.

Enjoy! No hidden messages this time around. Because reasons. 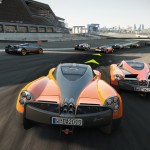 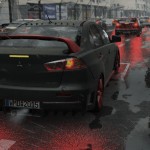 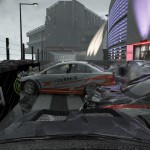 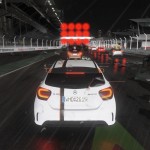 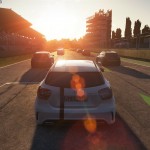 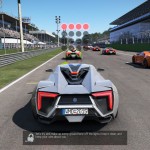