Ni no Kuni 2: Revenant Kingdom is a new RPG developed by LEVEL-5, with participation from former Studio Ghibli animator Yoshiyuki Momose and music composed by Joe Hisaishi. The game has just been released on the PC so it’s time now to benchmark it and see how it performs on the PC platform. 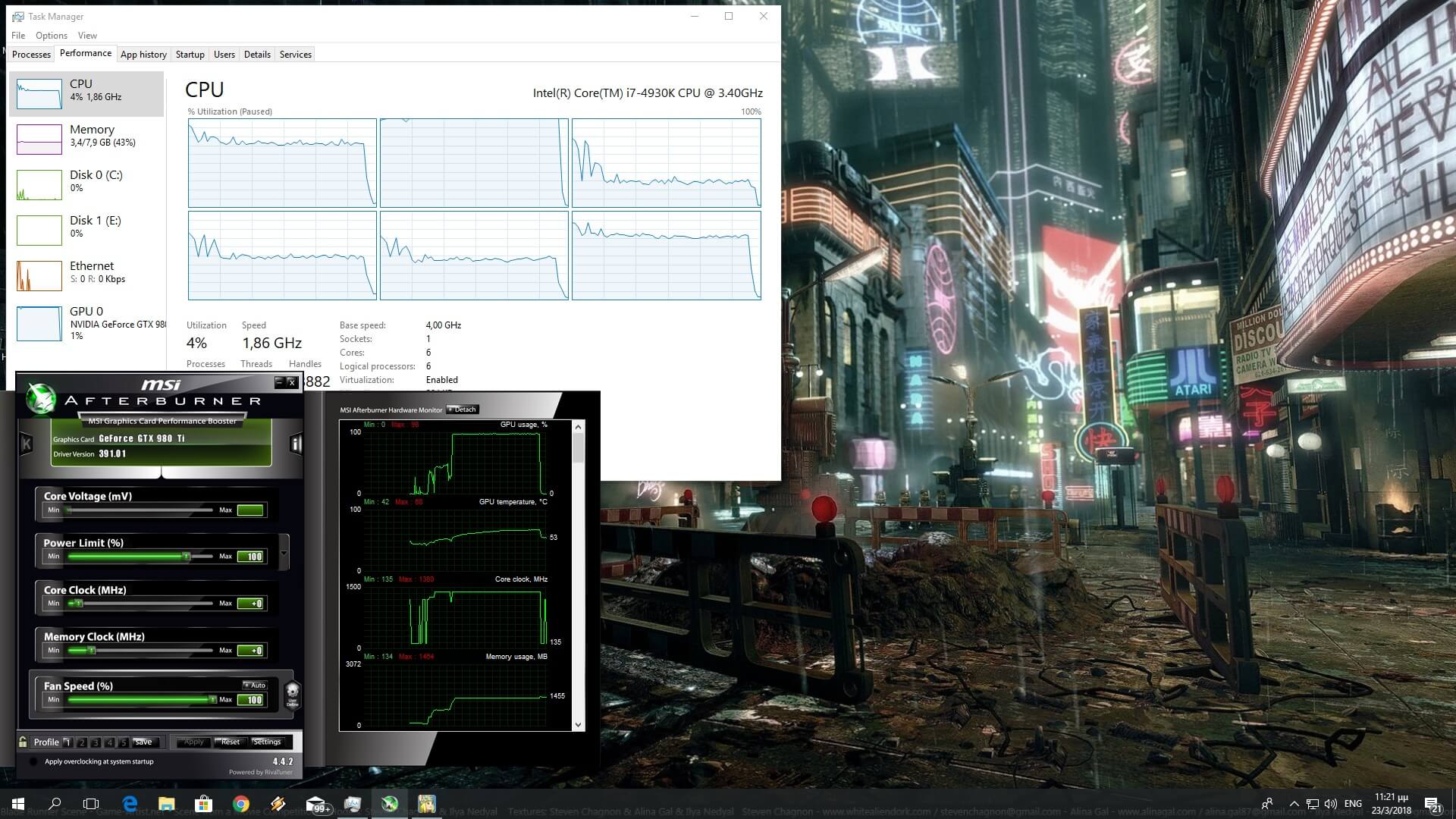 Level-5 has added a few graphics settings. PC gamers can adjust the quality anti-aliasing, SSAO, screen space reflections, Shadows, Textures. There are also options to enable/disable Motion Blur, Depth of Field, Bloom and Sunshafts, and there is an option for the framerate (30, 60 or unlimited).

Ni no Kuni 2 does not require a powerful CPU. In order to find out how the game performs on a variety of CPUs, we simulated a dual-core and a quad-core CPU. For our CPU tests we also lowered our resolution to 1024x768 so we could eliminate any possible GPU bottleneck. On our simulated dual-core system with Hyper Threading disabled, the game was literally unplayable and ran with 1-3fps. With Hyper Threading enabled, our simulated dual-core system was able to run the game with a minimum of 95fps and an average of 125fps. Our six-core and simulated quad-core systems performed similarly and offered a minimum of 154fps and an average of 158fps. 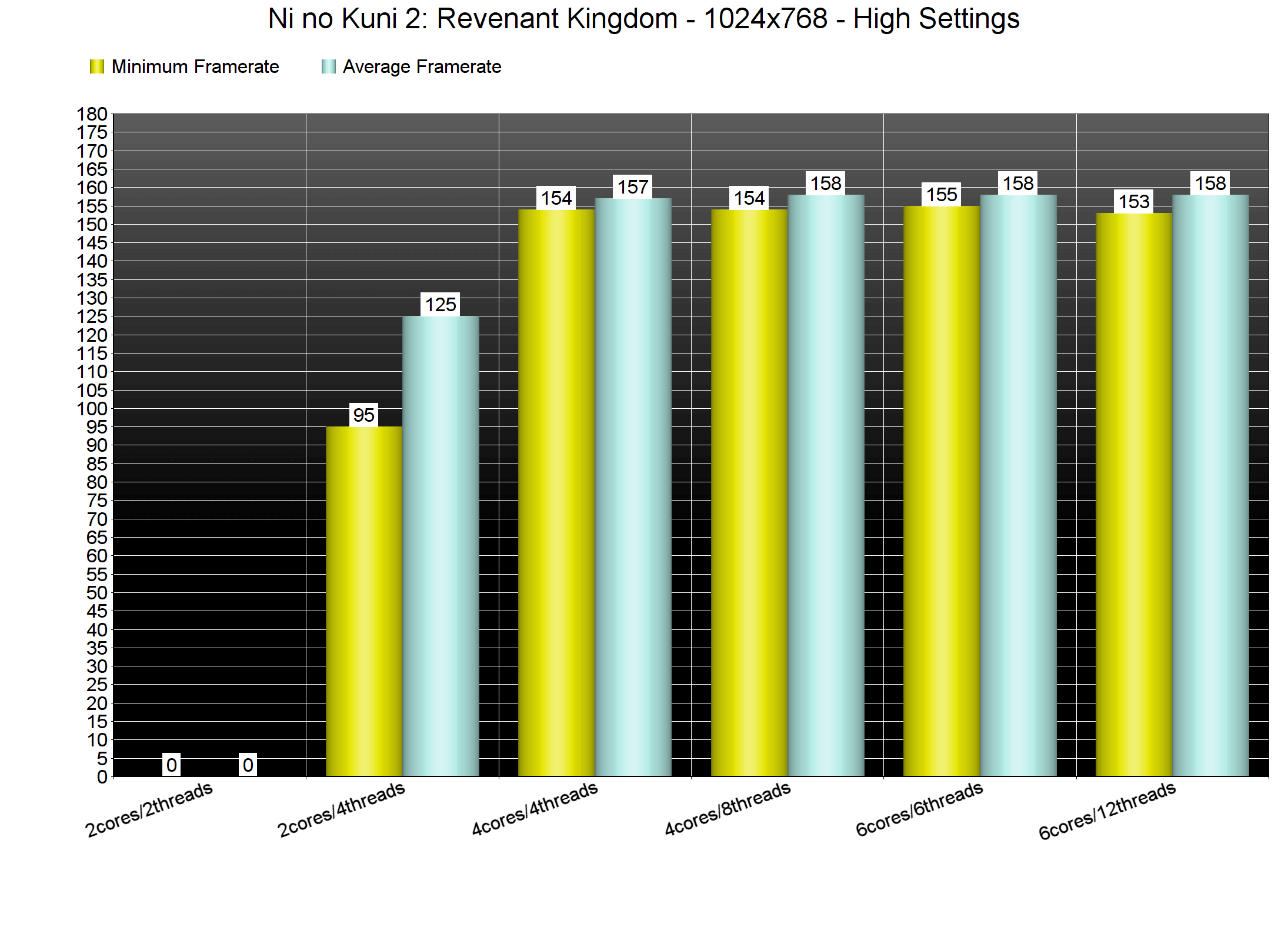 Ni no Kuni 2 also does not require a high-end GPU in order to be enjoyed. Both our AMD Radeon RX580 and NVIDIA GTX980Ti were able to run the game with constant 60fps at 1080p on the highest settings. On the other hand, our GTX690 – which behaved similarly to a single GTX680 – was able to push a minimum of 43fps and an average of 46fps. 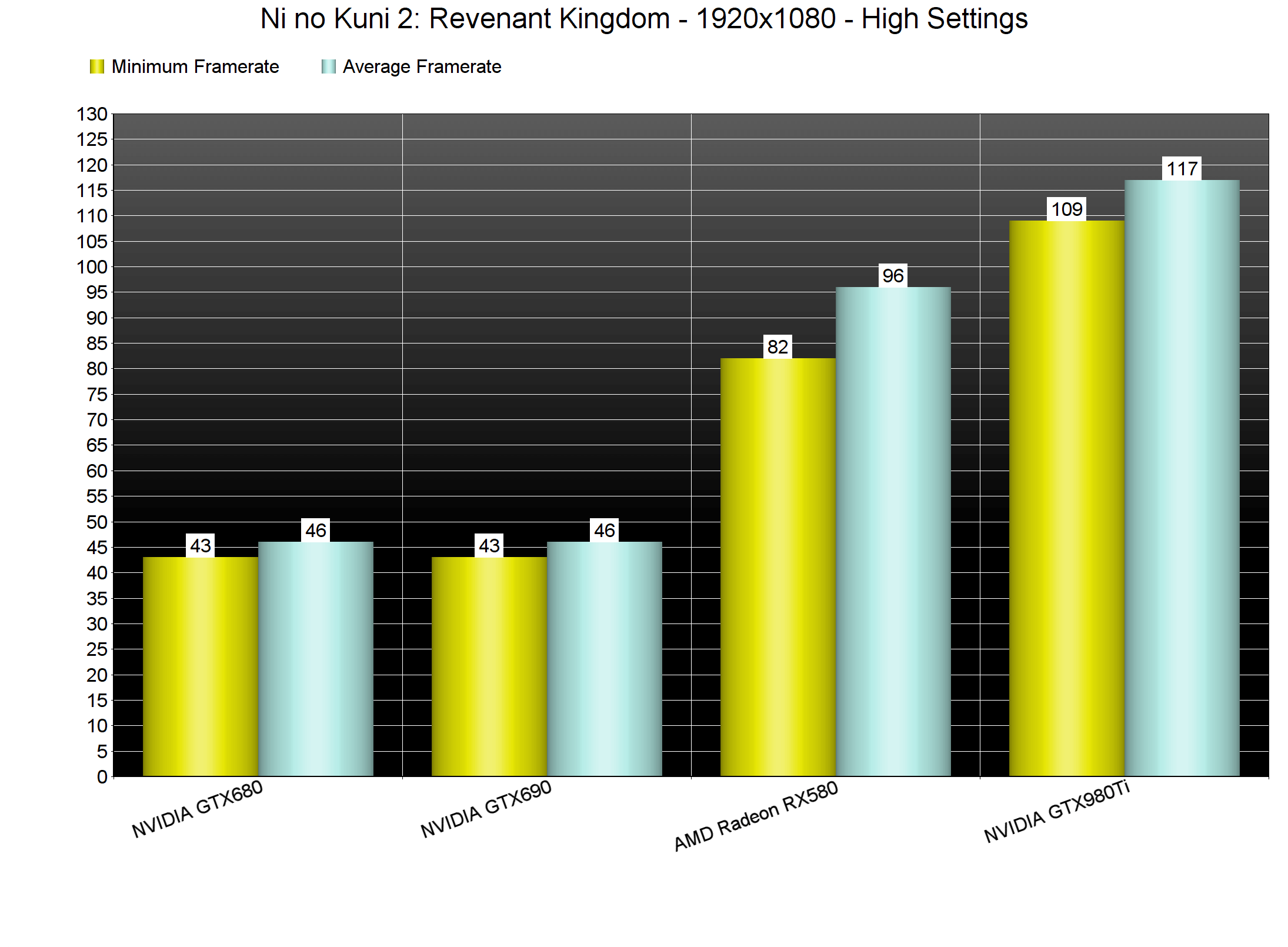 Our GTX980Ti was also able to offer a smooth gaming experience at 1440p. When we increased our resolution to 4K, though, we noticed some drops to 47fps. Still, Ni no Kuni 2 is a game that will run without performance issues on a variety of PC systems. 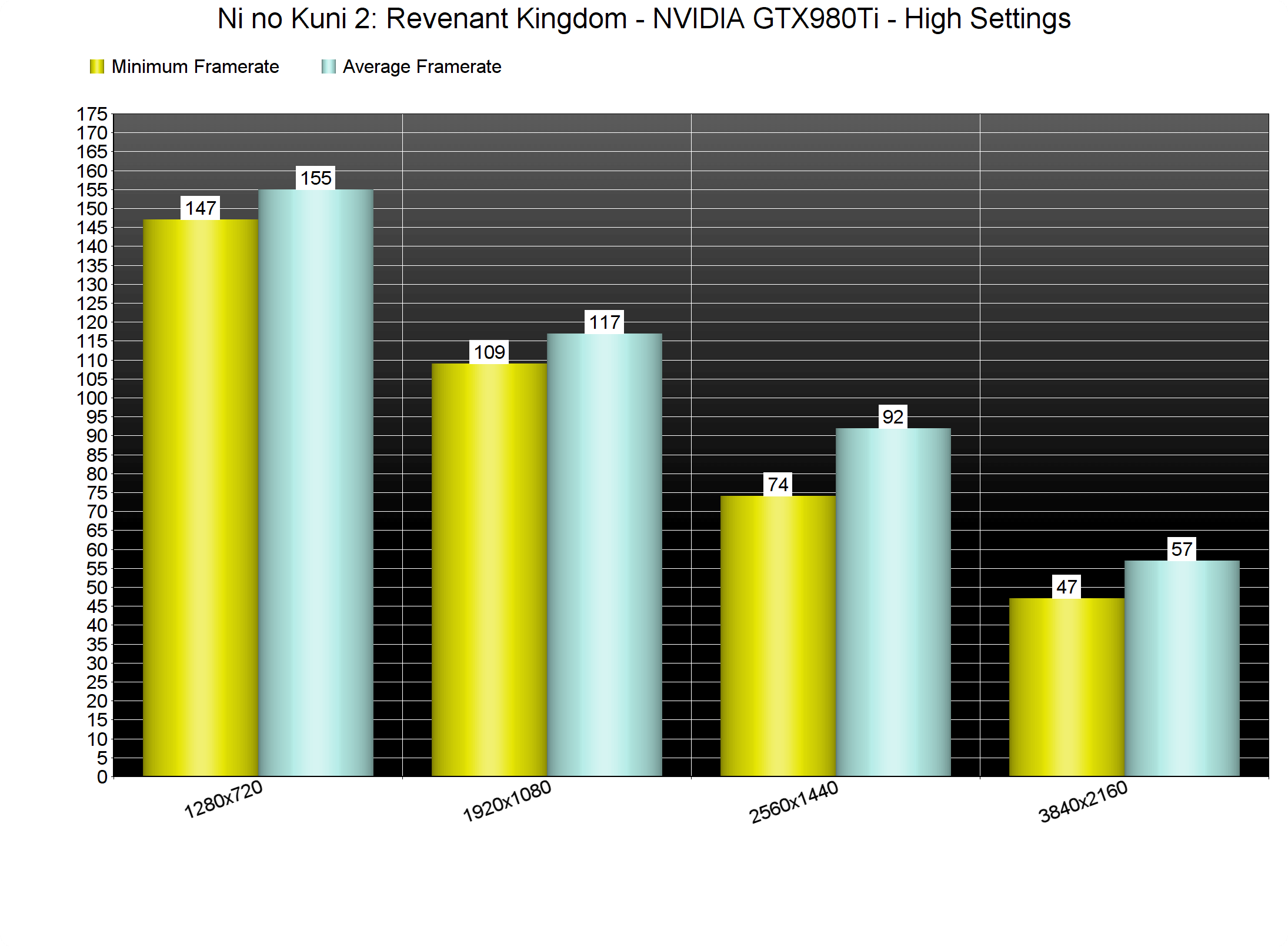 At this point, we should note that the game suffers from a performance degradation issue that is caused by a controller error that randomly occurs. This is re-producible and you can find a video below showcasing this bug. Yes, the game still runs with more than 60fps, however our GPU usage is noticeably reduced when this error occurs. Furthermore, some users reported awful performance issues that can be resolved by disabling your second monitor (in case you have it enabled).

Ni no Kuni 2 supports mouse and keyboard from the get-go and shows proper mouse+keyboard on-screen indicators, however it suffers from some awful negative mouse acceleration issues. As such, the mouse movement feels weird and unresponsive, especially when you are slowly moving your mouse. If your mouse has DPI settings, you can increase them in order to improve things, however we hope that Level-5 will release a patch in order to fix these mouse issues.

Graphics wise, Ni no Kuni 2 looks amazing, mainly because it feels like an anime. Yes there are some really low-resolution textures across the surfaces, however the game features an incredible art style. This is one of the rare cases that players will appreciate the visuals for their art direction and not for their raw powerful techniques that they incorporate.

In conclusion, Ni no Kuni 2: Revenant Kingdom runs incredibly well on the PC platform. The game does not require a high-end system and will run without major performance issues on a variety of PC configurations. Its art style is incredible and the only downside is the ridiculous negative mouse acceleration issue. And since the game can be really enjoyable with the mouse and keyboard control scheme, we sincerely hope that Level-5 will offer raw mouse input via a future patch. 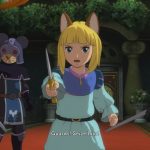 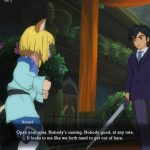 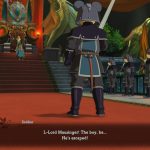 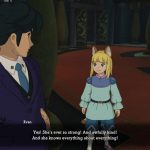 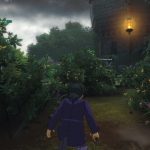 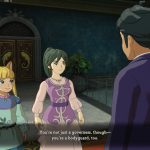 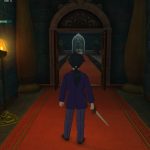 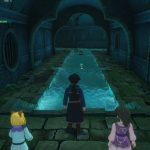 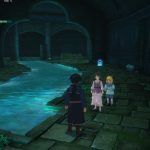 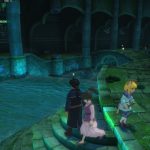 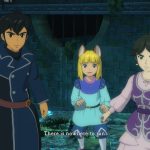 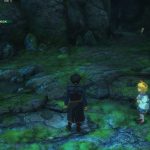 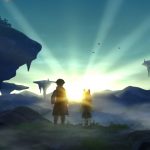