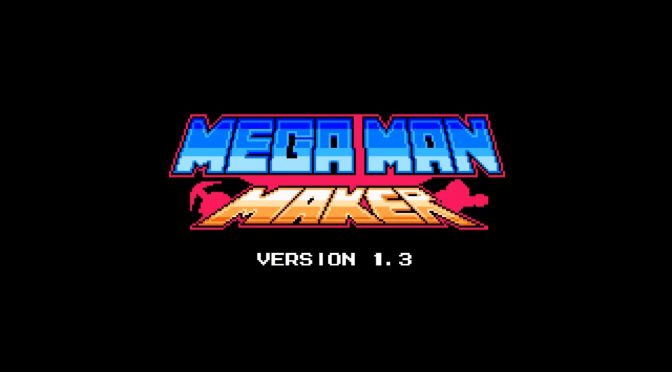 WreckingPrograms has released a brand new version of Mega Man Maker. As its title suggests, Mega Man Maker let’s you create your own Mega Man levels, and is available for free to all PC gamers.

According to its creator, version 1.3 adds content from Mega Man 4 and 5, plus Proto Man and Bass as new playable characters.

Mega Man Maker is a fan game via which players can create their own Mega Man levels. Moreover, players can share those levels with the rest of the world. And if you are not good at creating a level, you can play one of many levels created by other users. As such, you can find from full-length Robot Master stages to unique puzzle levels.