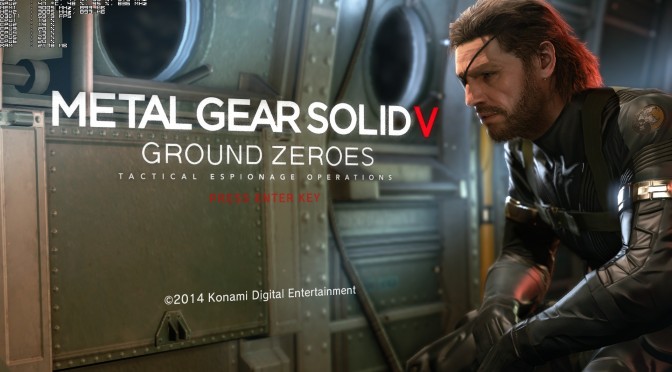 As always, we used an Intel i7 4930K with 8GB RAM, NVIDIA’s GTX690, Windows 8.1 64-bit and the latest WHQL version of the GeForce drivers. Thankfully, NVIDIA has already included an SLI profile that offers amazing SLI scaling. And while we did not use the latest beta driver, we do have to say that we did not notice any flicker textures or negative SLI scaling at specific scenes. Everything was working rock solid, something that definitely wow-ed us.

In order to find out whether the game scales well on a variety of CPUs, we simulated a dual-core, a tri-core and a quad-core system. At 1080p and with Extra High settings, our dual-core system was able to push 44fps, while our tri-core almost achieved a constant 60fps experience (there were some drops to 55fps). Naturally, our simulated quad-core and our hexa-core systems did not have any trouble at all with this title. 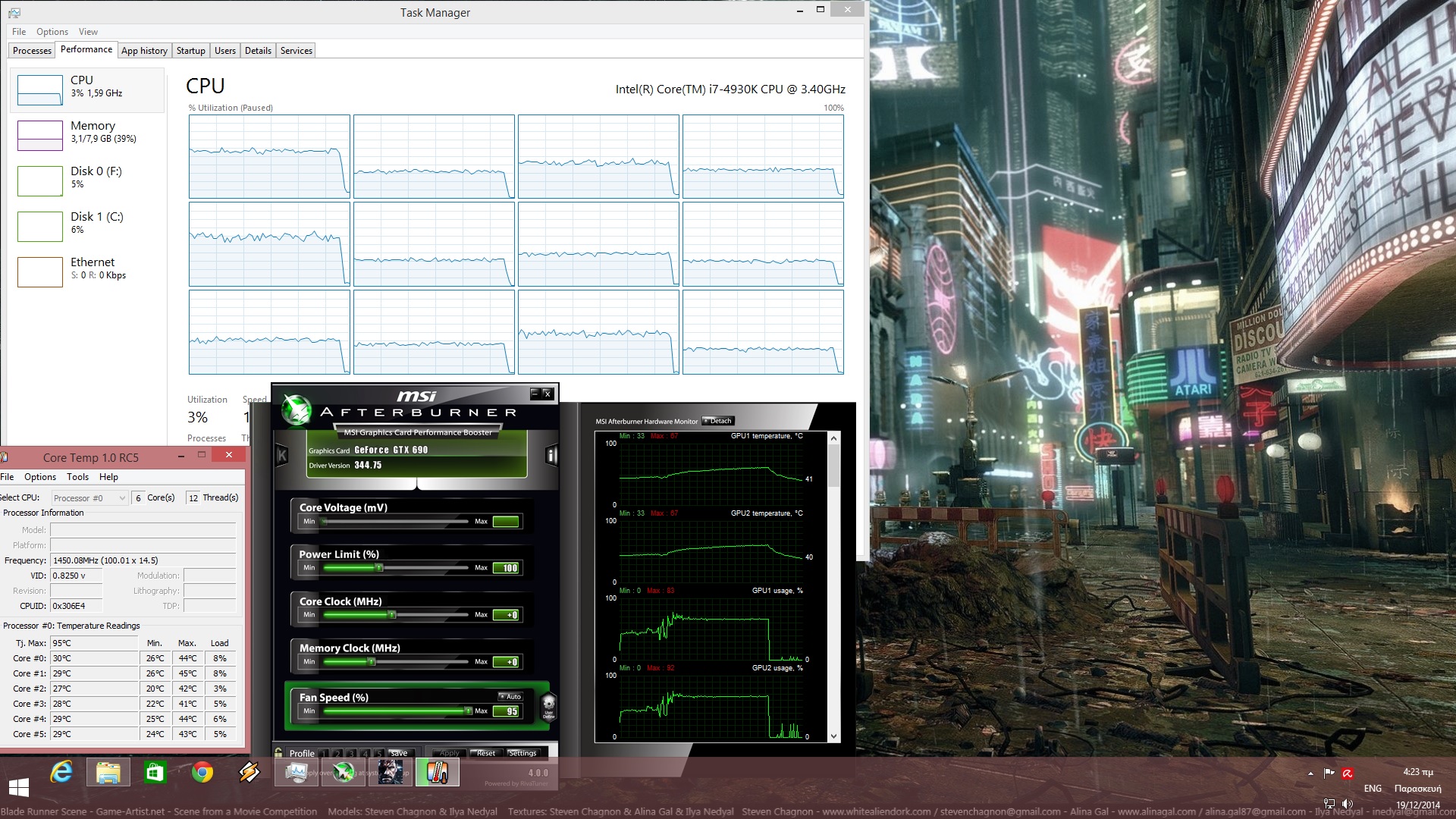 Moreover, we have to note that Hyper Threading did not make any difference at all on both our simulated dual-core and our simulated tri-core systems. On the other hand, what really surprised us was the multi-core CPU scaling of the FOX Engine. As we can clearly see, the engine scales even on twelve threads, making this one of the few titles that is able to properly taking advantage of CPUs with more than 8 cores.

Metal Gear Solid: Ground Zeroes also surprised us with its GPU requirements. First and foremost, 4GB of VRAM are enough for gaming at 1080p. Furthermore, our GTX690 was not stressed at all while running this game at max details. What’s really shocking here is the fact that Metal Gear Solid: Ground Zeroes is a great looking game. Kojima Productions excelled themselves by putting FOX engine into good use, and the results are astonishing. Okay okay, there is no tessellation and some light sources don’t cast shadows, but there is absolutely no doubt that MGS: Ground Zeroes is one of the best looking games out there.

One of the reasons why we are so excited about the game’s performance on the PC is because this is the first game that Kojima Productions brings to the PC. And contrary to other developers – like for example Ubisoft – Metal Gear Solid: Ground Zeroes is as polished as it can be.

There are proper on screen keyboard+mouse indicators that change on the fly when you start using a controller, there are lots of graphics options to tweak (though we’d love more advanced options so we could tweak effects that were included in the same settings separately, like Depth of Field and Screen-Space Reflections), you can enable the Japanese voices via Steam’s properties, the game scales wonderfully on multi-core CPUs and multi-GPUs, there are no mouse acceleration side effects, and there are some specific graphical features that were added exclusively to the PC version (without at the same time tanking the game’s performance).

All in all, Metal Gear Solid: Ground Zeroes is one of the most optimized games of 2014. Kojima Productions’ first PC game is phenomenal as it looks and performs exceptionally well. Metal Gear Solid: Ground Zeroes scales incredibly well on multi-core CPUs and multiple GPUs, and proves that a well polished game can be impressive visually without pushing every damn high-end GPU to its limits. 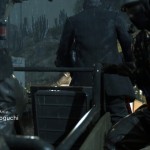 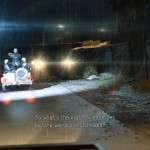 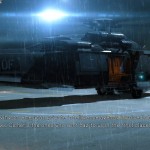 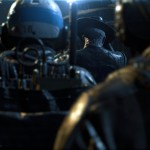 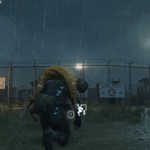 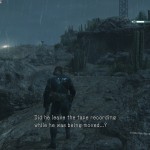 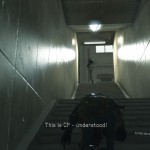 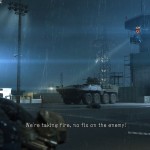 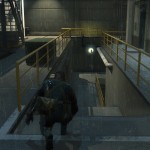 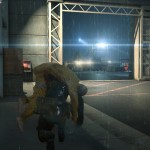 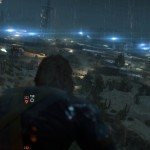