Being a huge fan of pretty much every JANE’s game, I was really looking forward to Jane’s Advanced Strike Fighters. Could this be the comeback of our favorite flight sim games? Apparently not as the game is more similar to Ace Combat than to the older JANE’s sims. To be honest, it was to be expected, especially after hearing that the game would actually be a multi-platform title. And although I don’t have any problems with arcade flight games, Jane’s Advanced Strike Fighters doesn’t provide anything to justify its purchase.

However, we are not here to criticize its gameplay as this is just a performance analysis. So let’s see how JASF performs with a modern-day PC. For our performance analysis, we used an overclocked Q9650 at 4.2Ghz with 4GB RAM, a GTX295 and Windows 764bit with the latest ForceWare drivers.

The game ran flawlessly, even though there isn’t any SLI profile for it. JASF is not demanding and didn’t stress our system. A dual-core CPU with a GTX275 is plenty enough for this game. JASF will run fine in most PCs. That’s a guarantee. And it is natural as the game is not good looking at all. Sure the airplanes are highly detailed but the environmental detail is laughable at best. The game doesn’t support soft particles, and most of the objects are simple 2D, low-resolution sprites. The cities are underwhelming, destruction is minimal, there is no ground deformation and textures are low-res-ish. Generally speaking, everything looks dated. We could go as far to say that you could easily categorize JASF as an old-generation title. 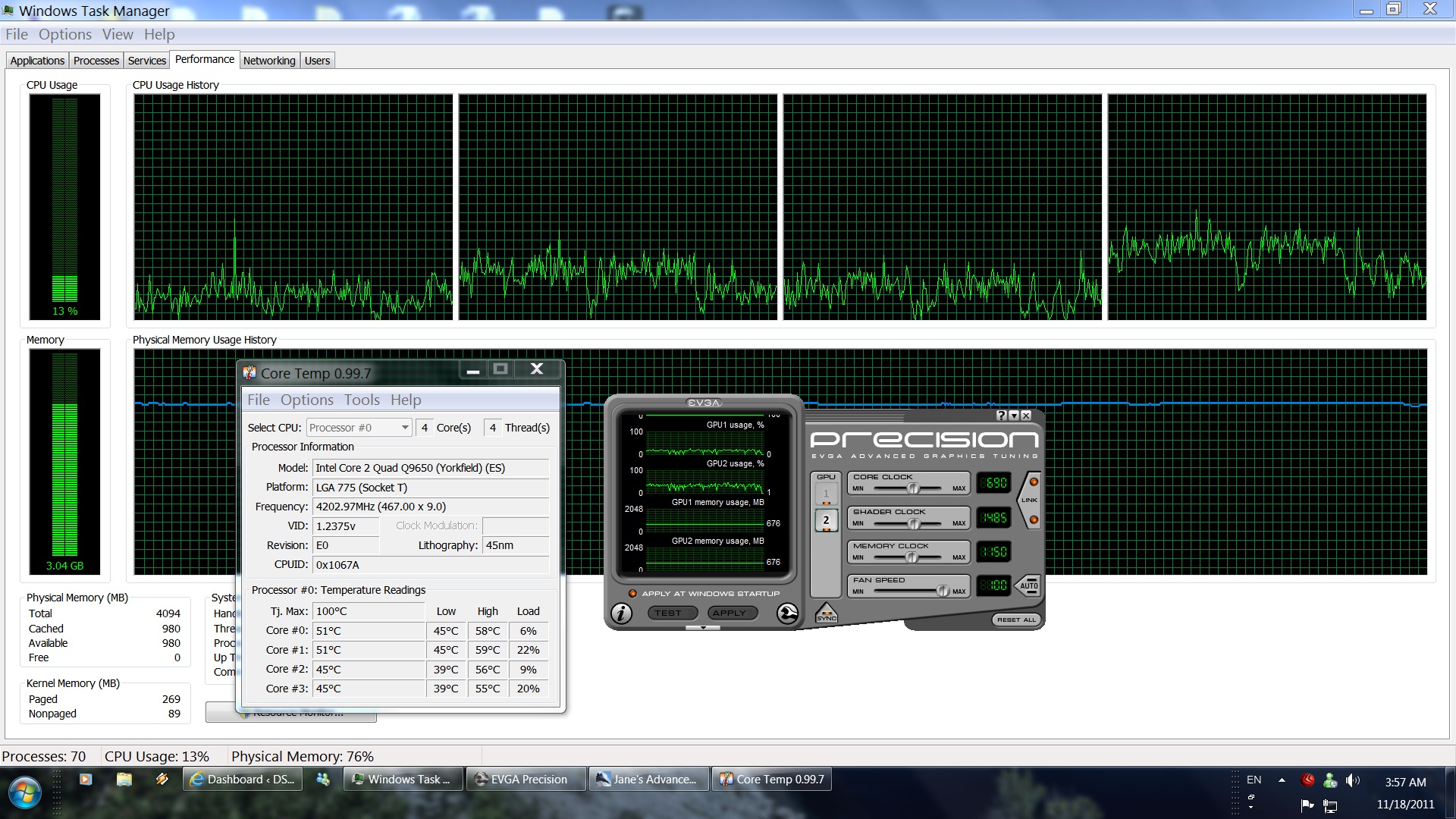 Not only that, but the game is locked at 30fps. Had we known that there was such limitation, we wouldn’t have bothered with it. As a result of that limitation, the game feels choppy when you are moving at high speeds, when you are taking off and when you’re turning around. And get this right; there are no proper graphical options. Players can only choose the resolution and whether or not they’ll be using Anti-Aliasing. Of course, the AA option is nowhere as good as our traditional MSAA options and there are a lot of jaggies as you can see in the following screenshots. We tried to force SSAA but were unlucky as it didn’t kick off. Sadly, this is a console port and nothing more.

Another annoying bug we’ve encountered is the game’s low volume. When the game starts, its volume is really low even when you’ve set it at its max level via its in-game sound options. PC gamers will have to alt+tab and raise the volume from their soundcard’s mixer program. This is a bit annoying, and we bet that some gamers will simply rename JASF’s executable filename to avoid this problem. Oh, and don’t count for a patch that might fix it as Jane’s Advanced Strike Fighters has flopped – sales wise. 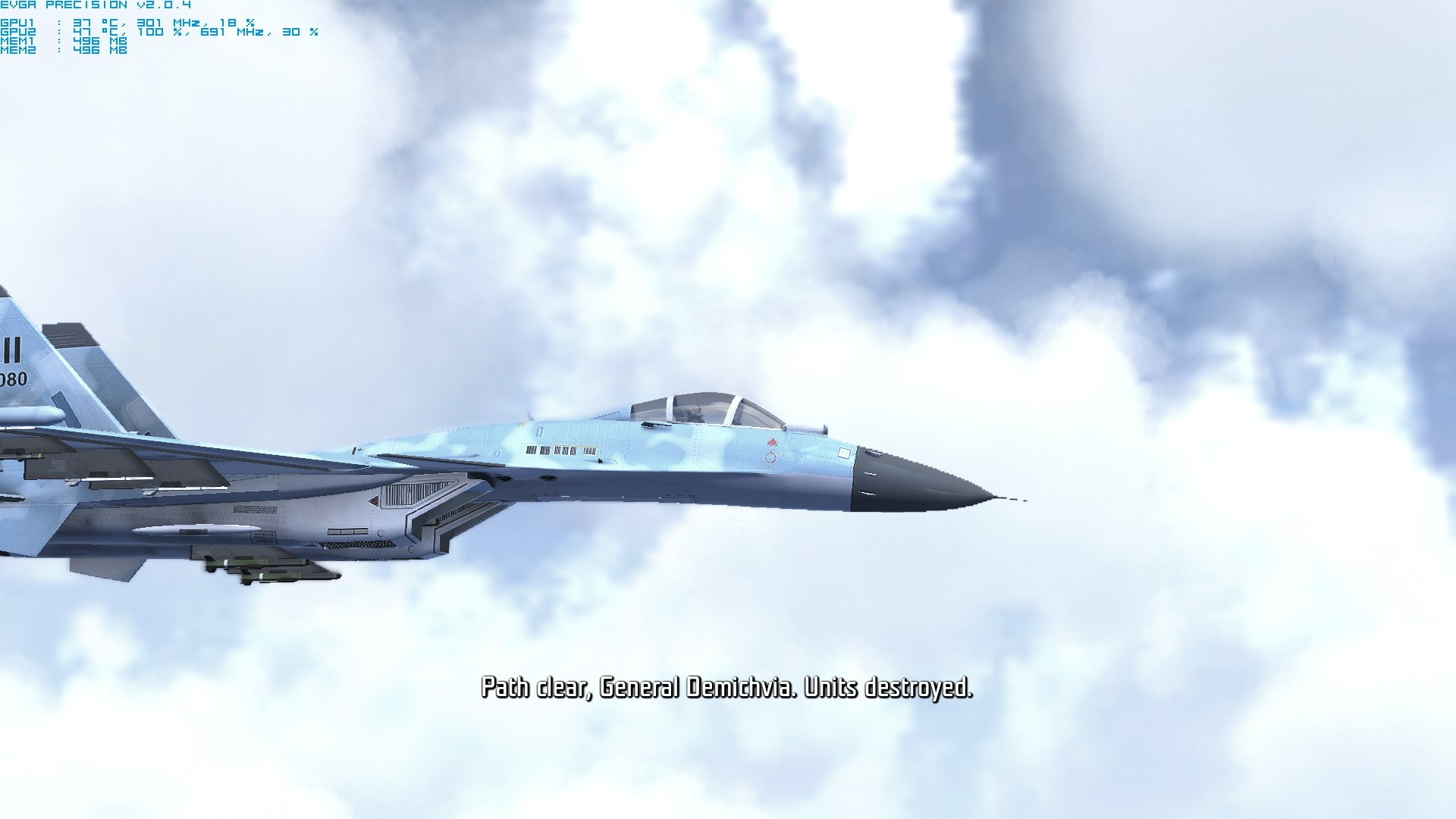 All in all, JASF is a great performer because it doesn’t push next-generation – or even current-generation – visuals. Quite honestly, this game should have been released several years ago. At least, it would ‘WOW’ us with its visuals if it was released 4-5 years ago, and we wouldn’t care about its lackluster storyline or its arcade mechanics. There is fun to be had with this airplane game, as there aren’t many similar games on the PC. However, we can’t see any reason to prefer JASF and pass on so great PC games that are coming – or came – out this month.

So feel free to just… forget about it. Avoid it. Stay away from it. This is not the JANE you loved, and you will definitely be disappointed with the end result. 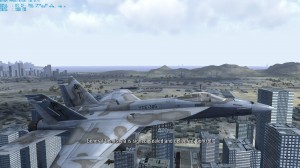 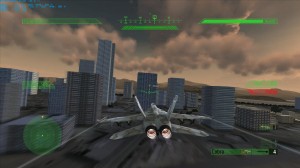 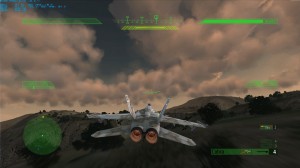 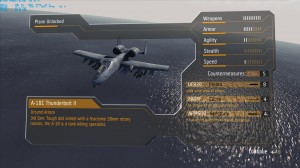 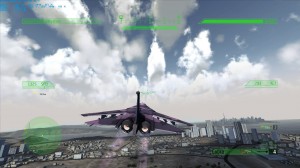 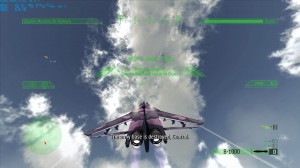 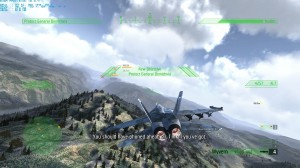