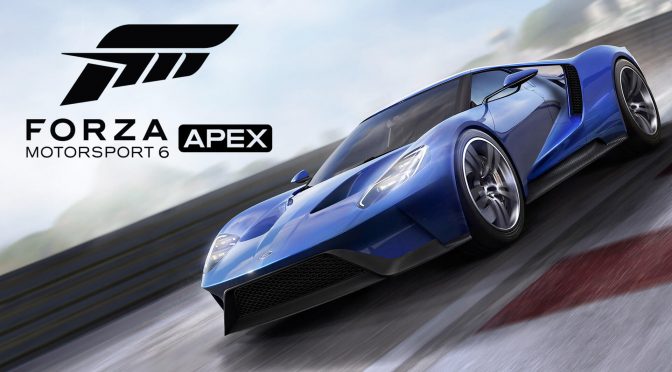 When Microsoft and Turn 10 Studios revealed the official PC requirements for Forza Motorsport 6: APEX, a lot of PC gamers wondered whether a single GTX980Ti would be able to offer a constant 60fps (as it was indicated by its specs). In addition, we wondered whether the game would actually require those recommended 12GB of RAM or not. Well, the beta version of Forza Motorsport 6: APEX is now available, so it’s time to see how this racing game performs on the PC.

For this PC performance analysis we used an Intel i7 4930K (turbo boosted at 4.0Ghz) with 8GB RAM, NVIDIA’s GTX980Ti and GTX690, Windows 10 64-bit and the latest WHQL version of the GeForce drivers. Given its DX12 nature, the game does not support multi-GPU systems, which basically means that our GTX690 performed similarly to a GTX680. 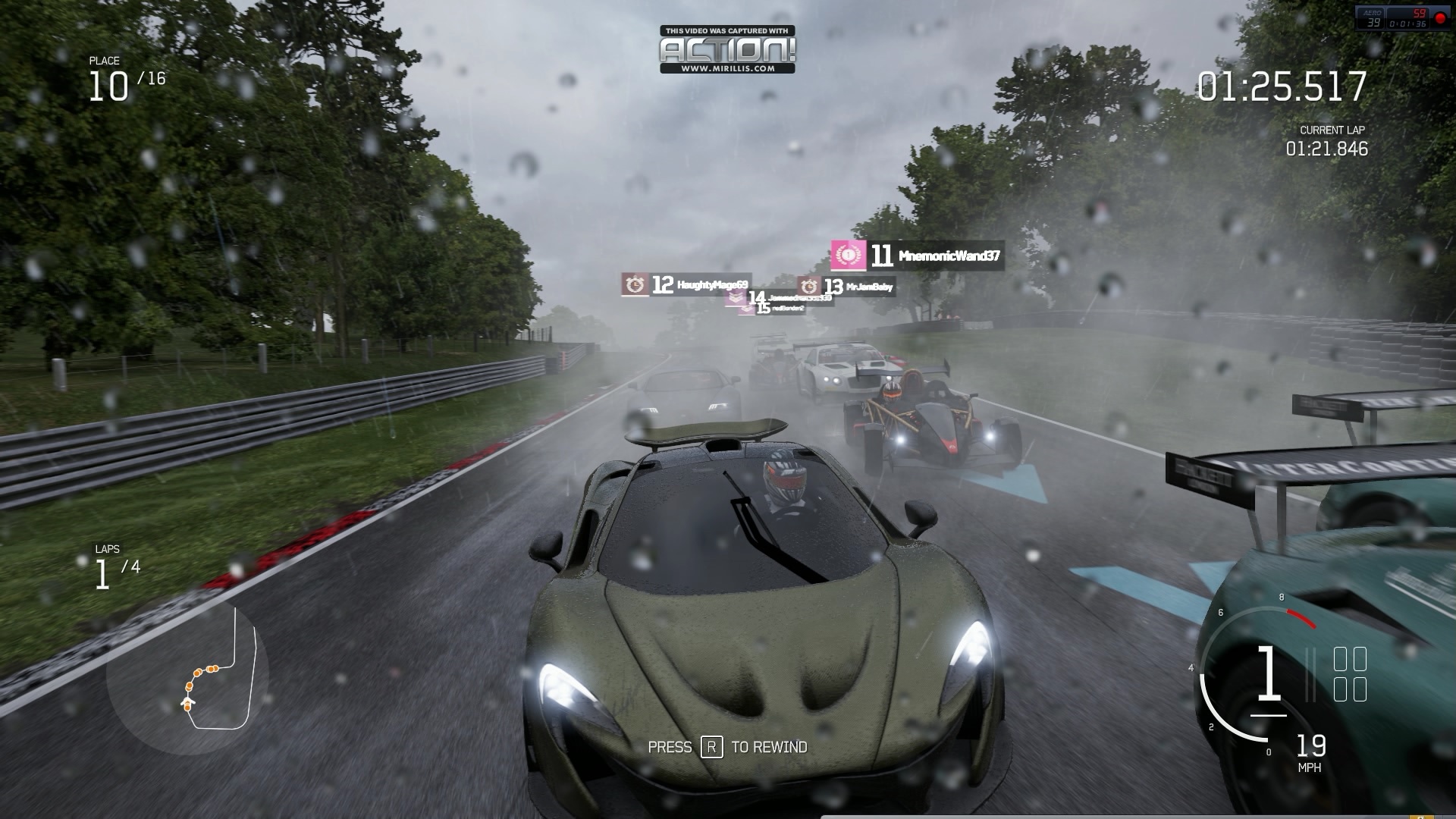 So let’s start with our low-end GPU. Our GTX690 was unable to offer a 60fps experience in 1080p on Ultra settings. In order to achieve constant 60fps in 1080p, we had to lower a number of graphics settings. Not only that, but we had to lower the quality of textures as the 2GB of VRAM were not enough for this game. The good news here is that the game scales well on older hardware, so those with GPUs similar to the GTX680 will be able to achieve a 60fps experience by either lowering some settings or by using the game’s “Dynamic” options.

In case you didn’t know, Forza Motorsport 6: APEX features a really clever option called “Dynamic”. When enabled, this option will lower the quality of your settings in order to hit your desired framerate (30fps or 60fps). You can specify which settings can be dynamic, something that sounds very, very cool. Most of PC gamers will prefer to use their own settings but we have to congratulate Turn 10 Studios for offering such an option. 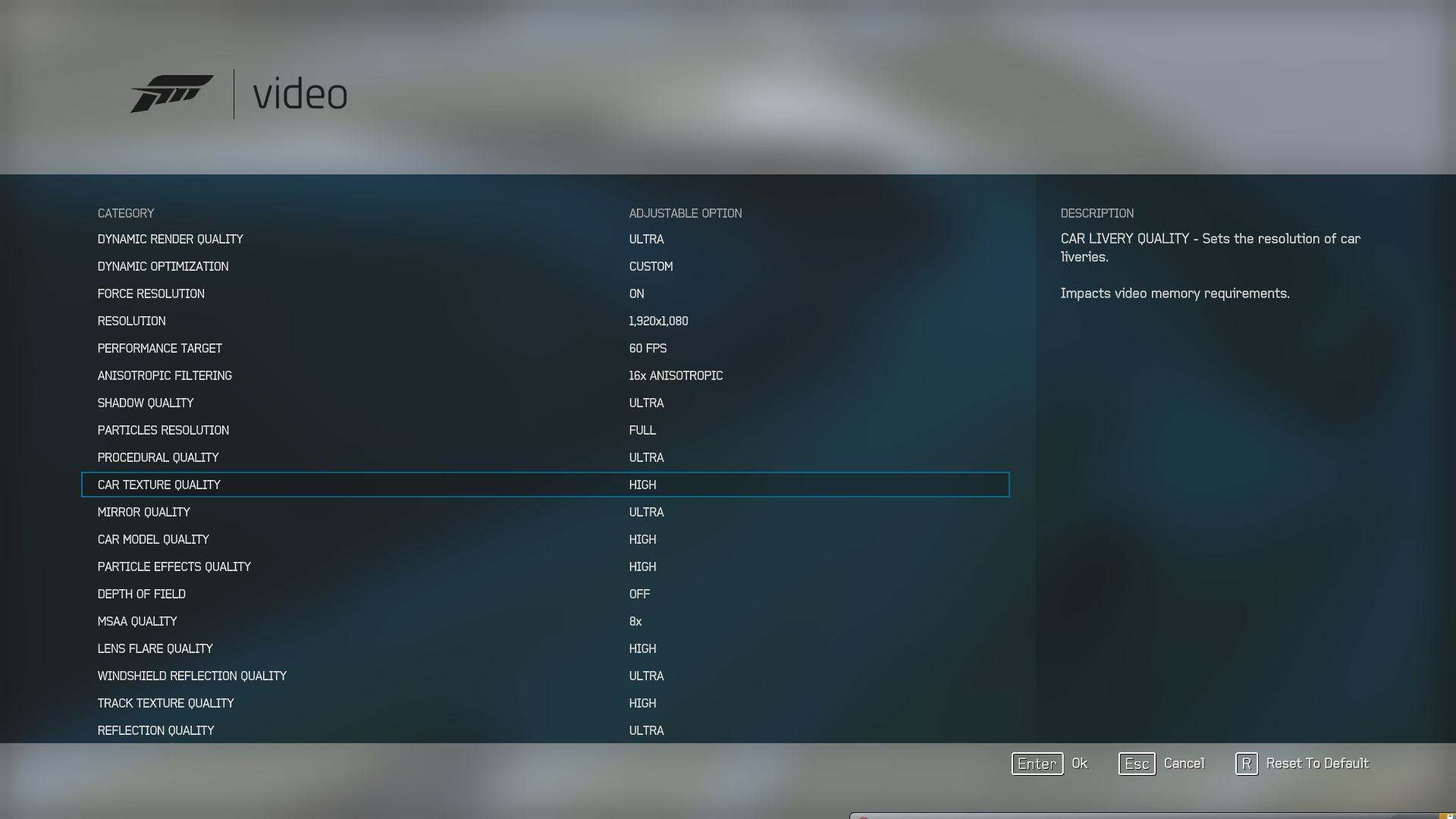 Forza Motorsport 6: APEX performed incredibly well on our GTX980Ti. The game ran with constant 60fps in 1080p on Ultra settings. But what about 4K? Well, we’ve got some good and some bad news. The good news is that the game did run with constant 60fps on most occasions. The bad news is that there were noticeable slowdowns on the rainy stages when using the exterior “chase” camera viewpoint. We should note that the game was running with constant 60fps with the cockpit and the bonnet viewpoints on the rainy stages. So basically, the game is indeed enjoyable in 4K with a single GTX980Ti, as long as you don’t use an exterior viewpoint.

But what about the its CPU requirements? Turn 10 Studios recommends an i7 CPU but does this mean that the game cannot be maxed out on an i5 CPU? Well, in order to find out how the game scales on various CPUs, we simulated a dual-core and a quad-core CPU. Turn 10 Studios lists an i3 as the minimum required CPU, and it is right. Our simulated dual-core CPU (with Hyper Threading enabled) can offer a 30fps experience, it cannot achieve a constant 60fps experience as there were noticeable drops at 50fps. 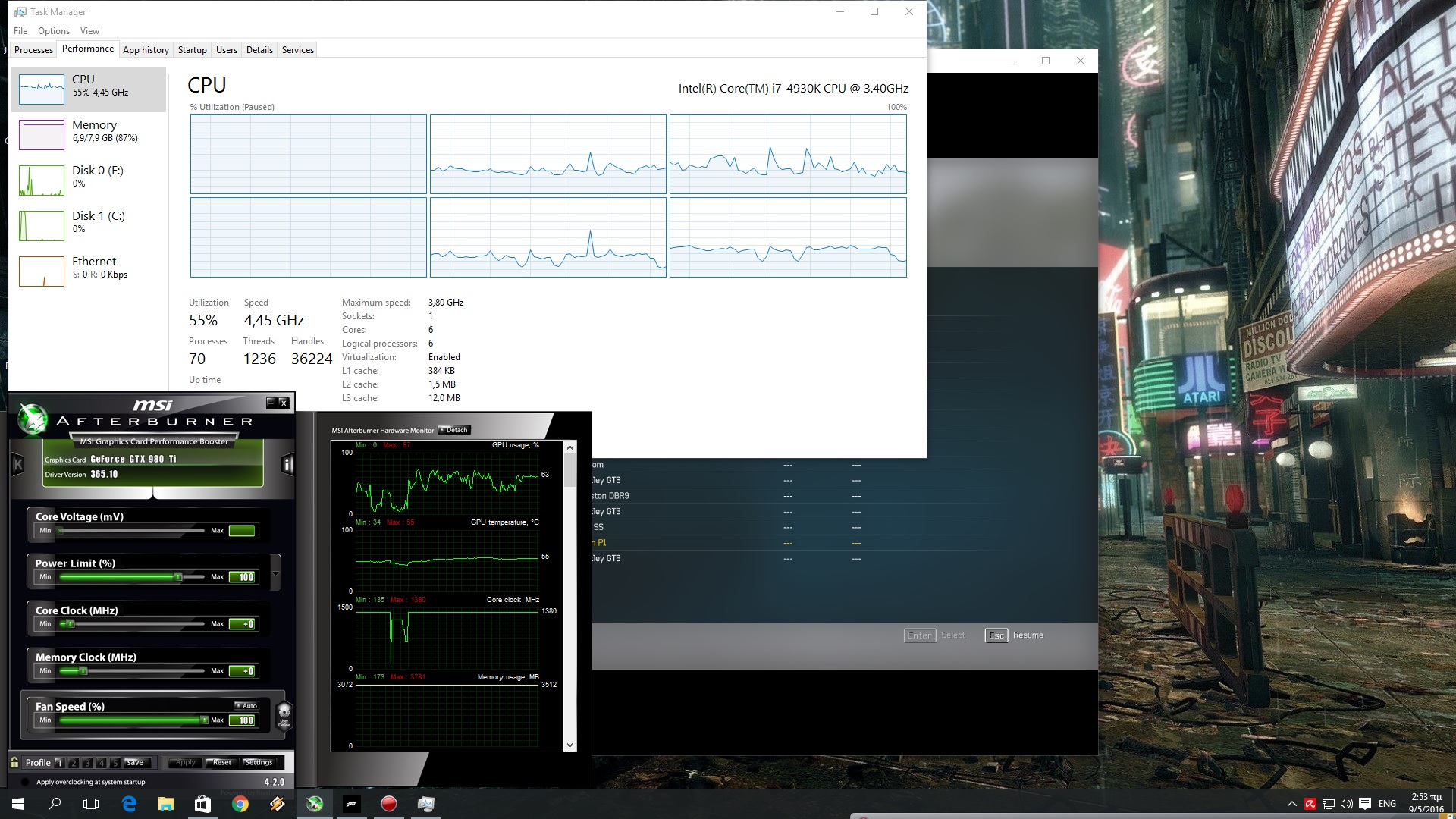 On the other hand, our simulated quad-core system was able to achieve a constant 60fps experience (with and without Hyper Threading). Moreover, and as we can see, this game is mostly dual-threaded. Forza Motorsport 6: APEX stresses two threads, and slightly uses two additional threads. Given the fact that the game ran incredibly well on our simulated quad-core, we are pretty sure that owners of Intel’s i5 CPUs will be able to max it out without encountering any performance issues.

As for its memory requirements, we can confirm that 8GB of RAM are more than enough for gaming in both 1080p/60fps and 4K/60fps. During our tests, Forza Motorsport 6: APEX used 4.6GB of RAM. As we were not running anything in the background, our total RAM usage was around 7GB. So no, you won’t need 12 or 16GB of RAM in order to enjoy this game (unless of course you want to run other programs in the background while gaming).

Graphics wise, Forza Motorsport 6: APEX is a beauty to behold. While it’s no stretch to say that this is the best looking racing game out there and is on par with Project CARS, we have to note that there is no dynamic time of day or dynamic weather. So while its lighting system is not as advanced as the one in Project CARS, it still manages to look slightly better due to its richer particle effects, especially during the rainy stages. Turn 10 Studios has nailed the cockpit rain effects that look almost as good as those of Driveclub. Moreover, Forza Motorsport 6: APEX also runs a lot better than Project CARS, so that’s another thing to consider when comparing these two games.

All in all, Forza Motorsport 6: APEX looks and runs amazingly well on the PC. The game scales well on older PC systems, and its “Dynamic” option is a feature that more developers should offer in their games. And while there is no online support in Forza Motorsport 6: APEX, Turn 10 Studios promised to offer wheel support via a future patch. Oh, and let’s not forget that this a free game, that it looks gorgeous, and that it’s the best showcase for Microsoft’s DX12 API (at least for now). 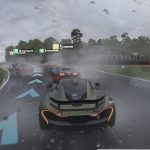 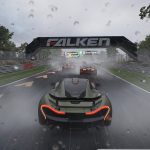 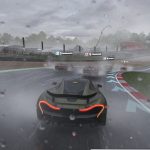