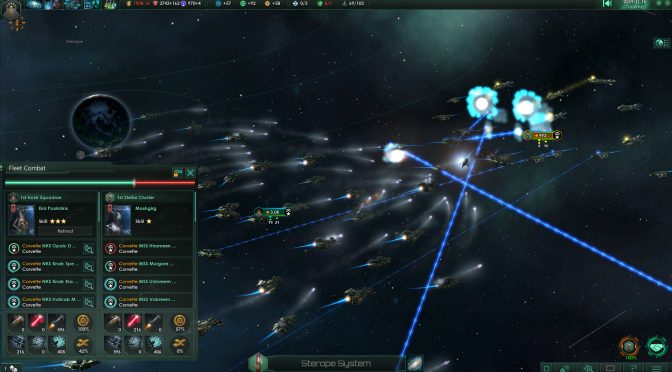 The latest PC UK retail, Steam Digital and Green Man Gaming charts have been revealed and as we can see, Football Manager 2016, Dark Souls III and Stellaris are this week’s best selling games in UK, on Steam and on GMG. You can view the full charts after the jump!