A few days ago, we published a story in which we shared our initial performance impressions about Far Cry 5. Far Cry 5 is powered by the Dunia Engine and since both NVIDIA and AMD released some new, optimized drivers for it, it’s time to benchmark it and see how it performs on the PC platform.

For this PC Performance Analysis, we used an Intel i7 4930K (overclocked at 4.2Ghz) with 8GB RAM, AMD’s Radeon RX580, NVIDIA’s GTX980Ti and GTX690, Windows 10 64-bit and the latest version of the GeForce and Catalyst drivers. NVIDIA has already included an SLI profile for this title, meaning that PC gamers won’t have to mess around with third-party programs in order to enable it. 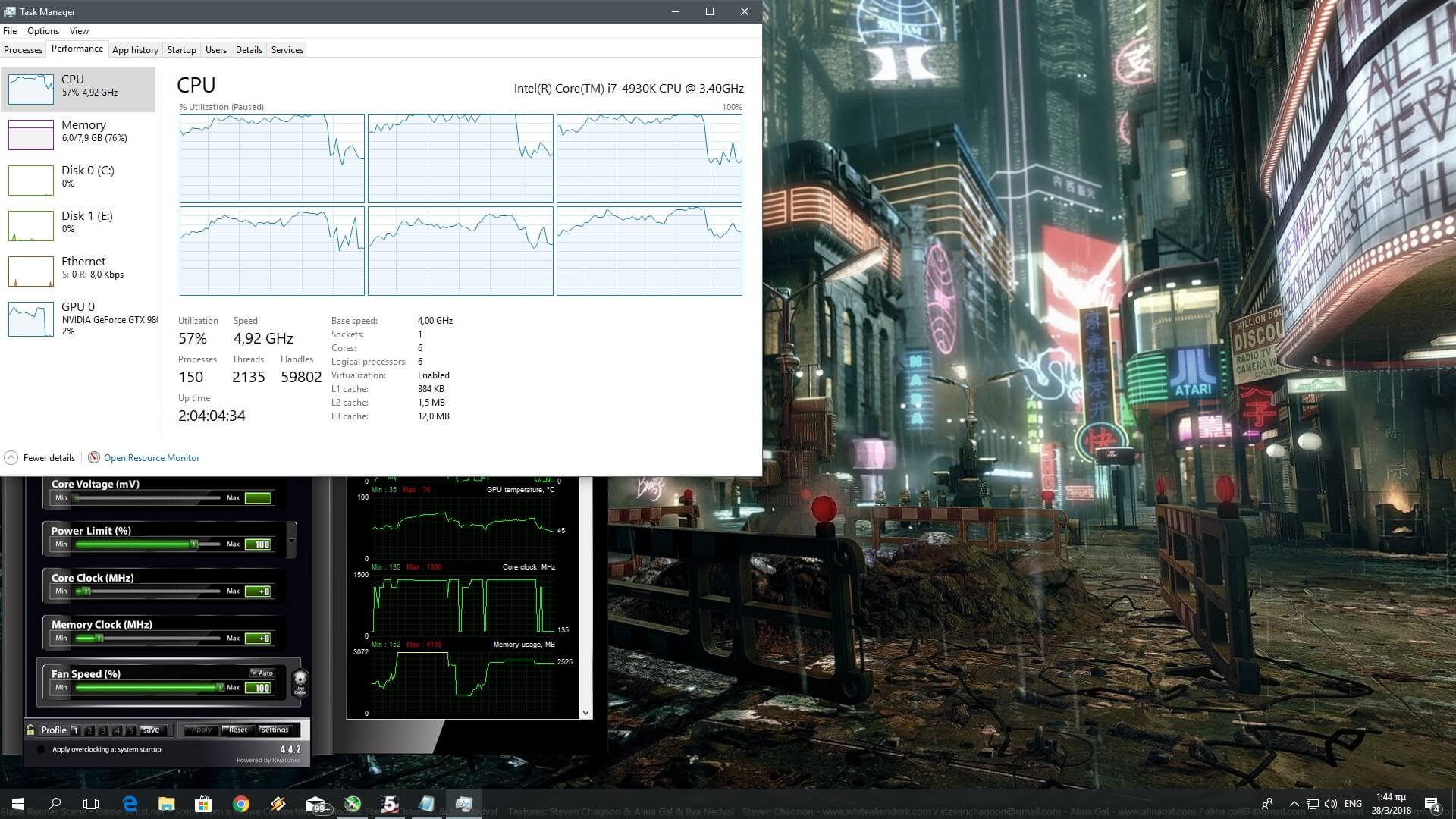 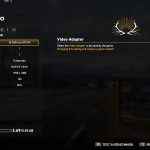 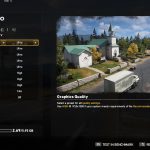 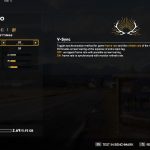 In order to find out how the game performs on a variety of CPUs, we simulated a dual-core and a quad-core CPU. For our CPU tests, we lowered our resolution to 1280×720 in order to eliminate any possible GPU bottleneck. We’ve also used the first section of the game which appeared to be more demanding than the actual built-in benchmark tool. 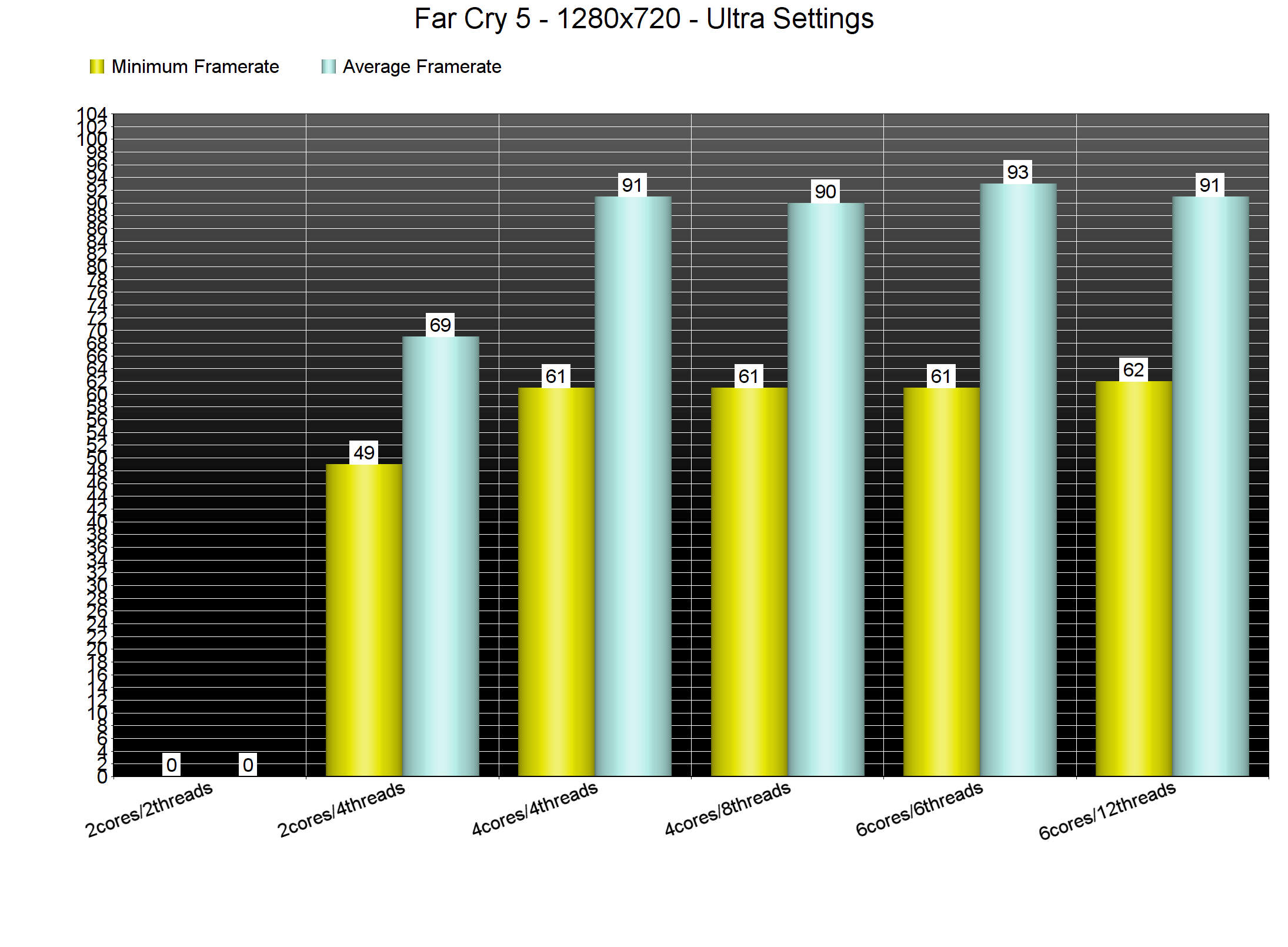 From the above, one would assume that Far Cry 5 is a GPU-bound title. However, that’s not the case. It appears that in a number of scenes, both our CPU and GPU were underused. This was easily noticeable in the beginning of the game. As we can see below, both our GPU and CPU were not stressed. We were also not limited by our VRAM, our RAM, or any other factor. We can’t be certain about it, however we suspect that – like in most cases and since some developers have actually confirmed it in previous games – that this may be due to an increased number of drawcalls. After all, Far Cry 5 is using the DX11 API instead of the DX12 or the Vulkan API (both of these APIs can handle drawcalls more efficiently as showcased in Doom and in Rise of the Tomb Raider). 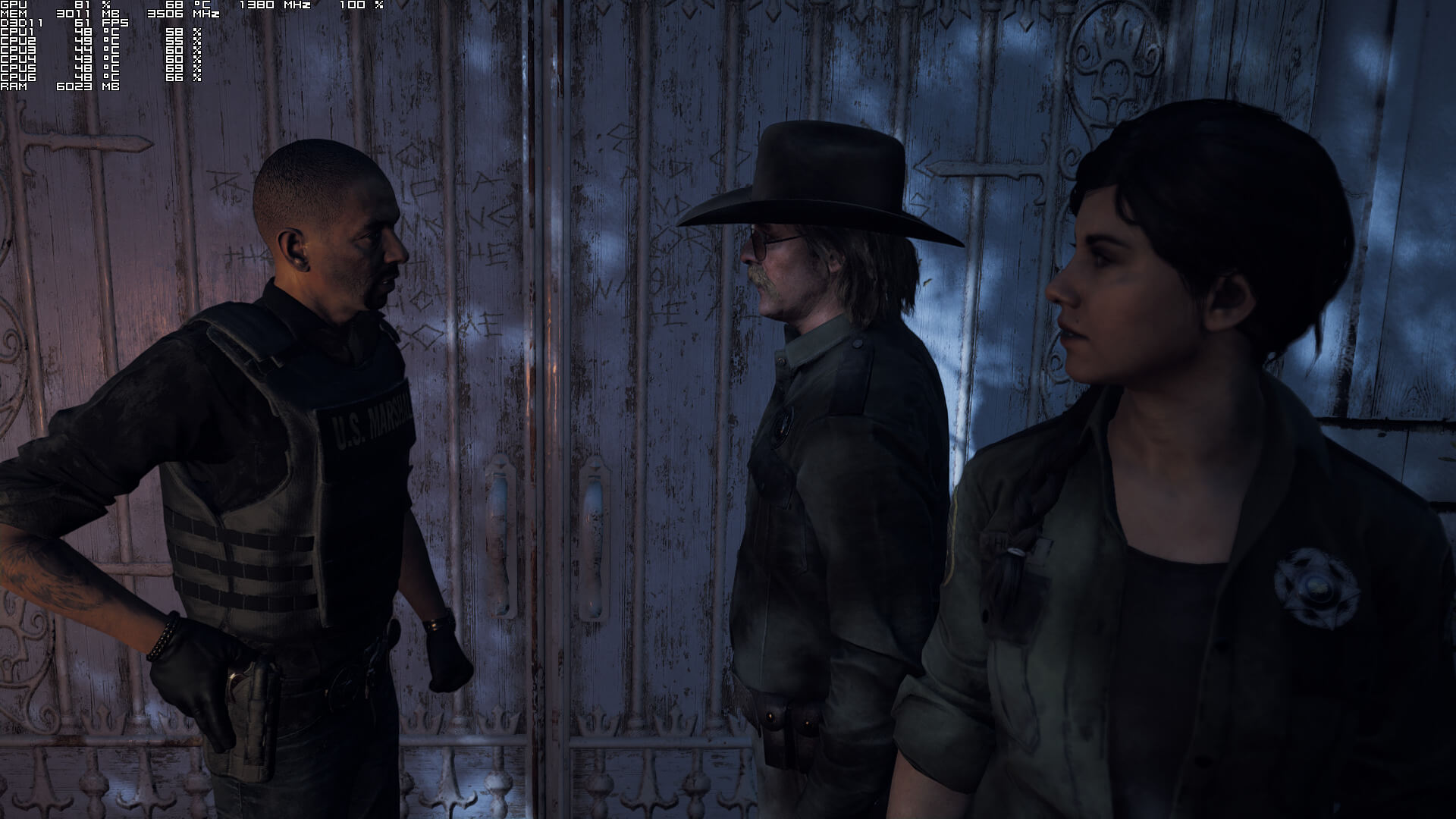 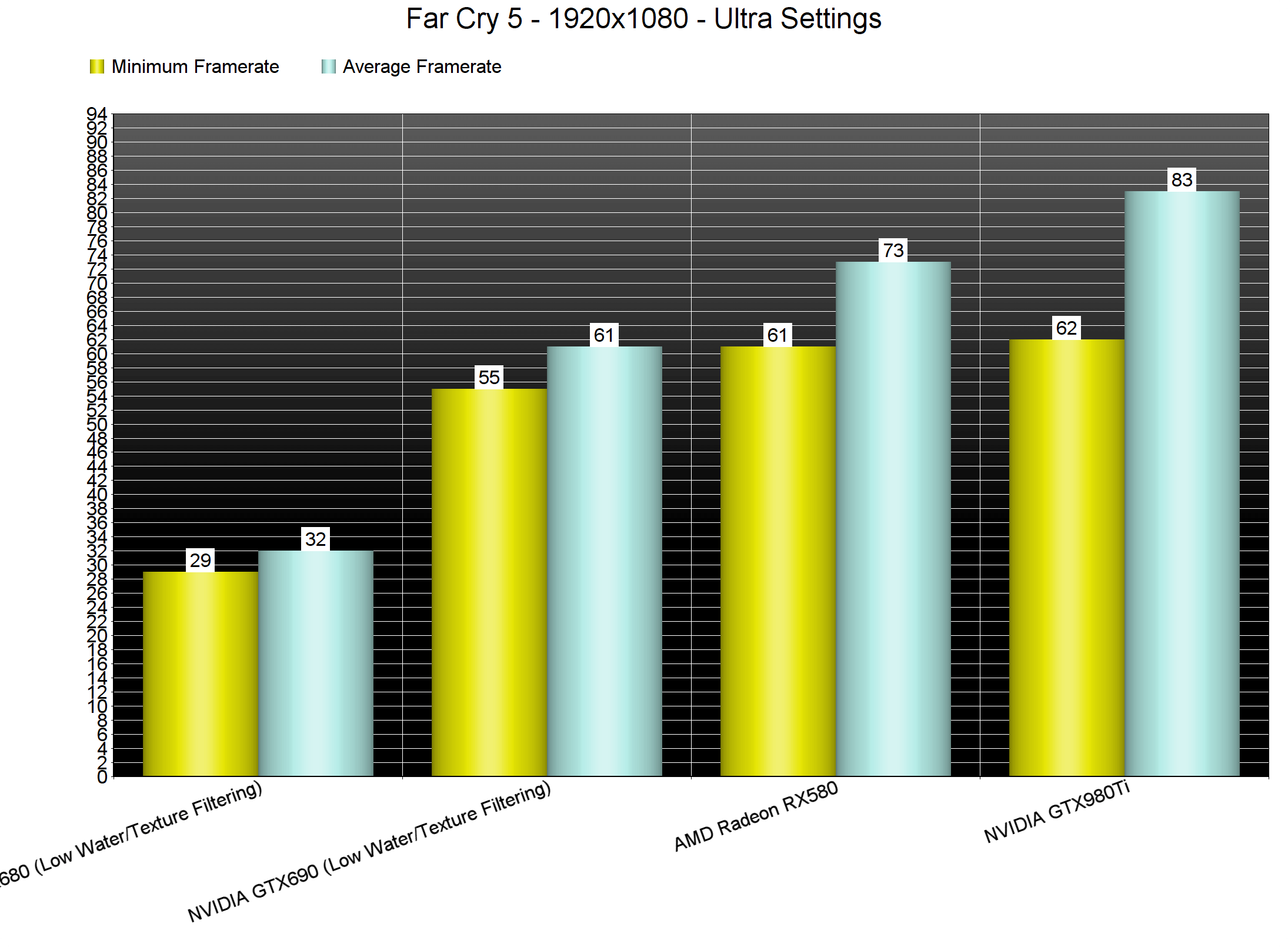 For our resolution scaling tests, we used the NVIDIA GTX980Ti. The reason we are not using the AMD Radeon RX580 and the NVIDIA GTX690 for higher resolutions than 1080p is because both of them are unable to offer a smooth gaming experience at anything higher than that. At 720p, our GTX980Ti was severely underused and pushed a minimum of 64fps and an average of 91fps. At 1440p, our GTX980Ti was almost able to offer a constant 60fps experience (there were some drops to 54fps) and in 4K it came close to a 30fps experience. 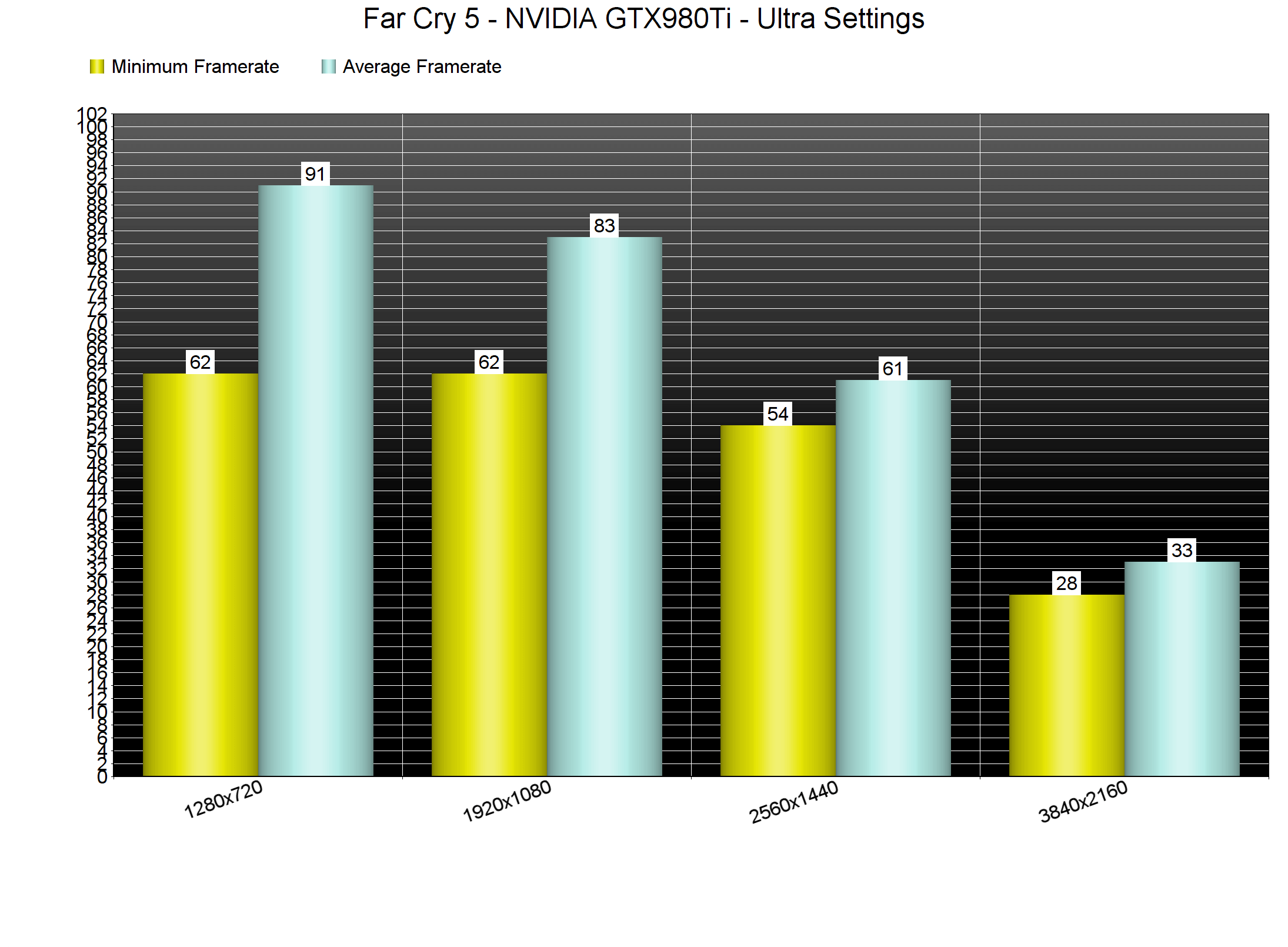 Far Cry 5 comes with four presets: Low, Medium, High and Ultra. Unfortunately, the performance difference between the Low and the Ultra settings is not that big. On Low settings and at 1080p, our GTX980Ti offered a minimum of 71fps and an average of 101fps. That’s only 9fps higher in minimum framerates and 18fps higher in average framerates than Ultra settings. 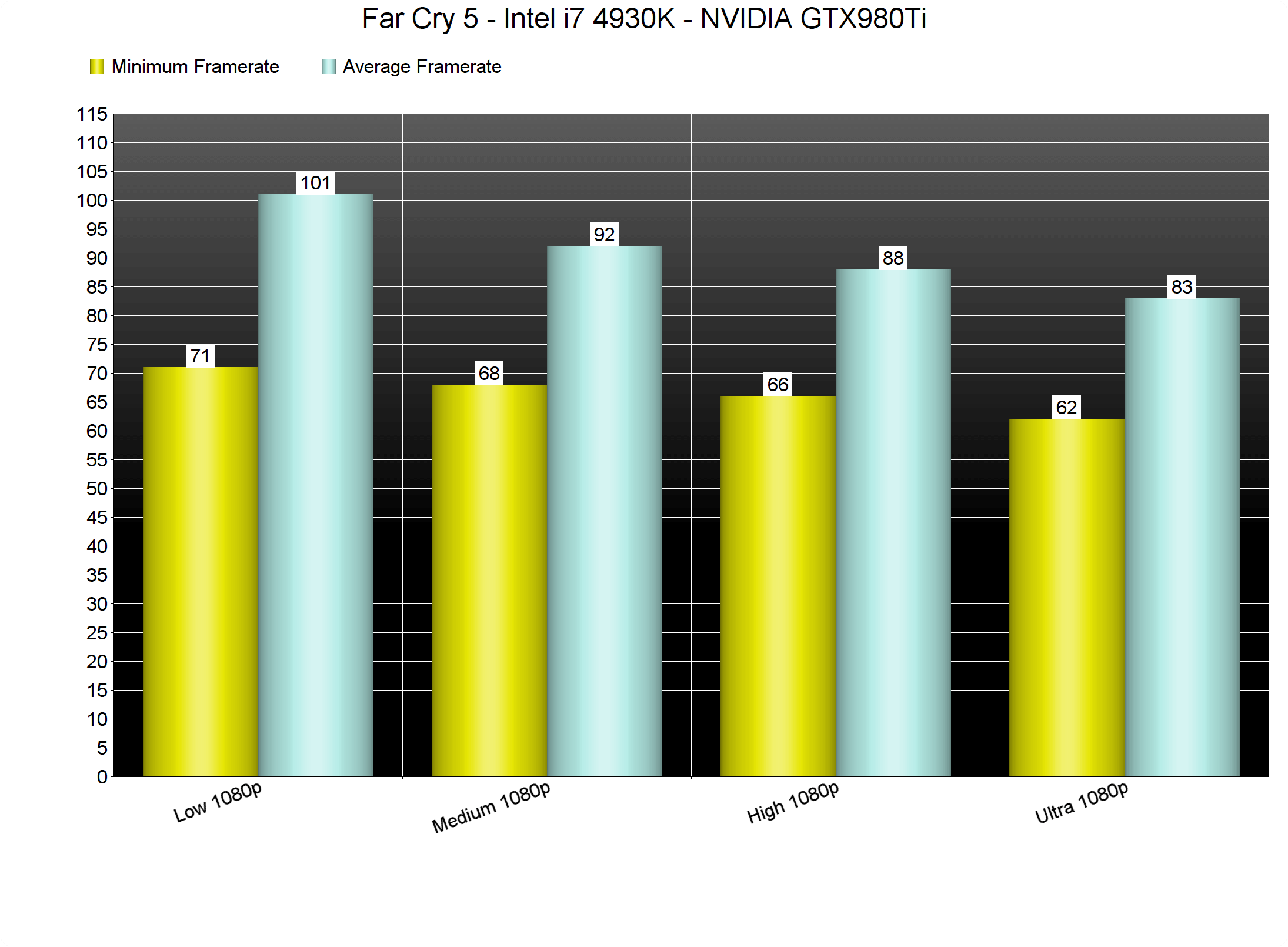 Graphics wise, Far Cry 5 is a beautiful game. As you may have noticed, there aren’t any Texture options. Ubisoft has jumped on the photogrammetry bandwagon and thanks to it, most surfaces look great. The rocks especially are amazing. The lighting system is incredible and the Global Illumination affects are fantastic, especially in closed areas. Most characters are highly detailed and the environments are lush and full of small details. We also noticed some amazing tessellation effects on the roads and some cool water interactions. However, things are not perfect. Ubisoft has used a really aggressive LOD system, even on Ultra settings, which results in noticeable pop-ins of objects and shadows. The water reflections did not also impress us, and while players can bend tall grass, they cannot bend most of the vegetation meshes.

In conclusion, Far Cry 5 does suffer from minor optimization issues on specific scenes, causing both the CPU and the GPU to under-perform. Of course those with more powerful CPUs will be able to brute force their way. Furthermore, there are no performance differences between quad-cores and six-cores, something that disappointed us a bit. Still, the game can run with 60fps on a variety of PC configurations, does not suffer from any mouse acceleration or smoothing issues, comes with a respectable number of settings, and looks great. While Far Cry 5 is definitely better than its predecessors, it is not perfect, so here is hoping that Ubisoft will address these optimization issues in a future patch. 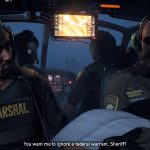 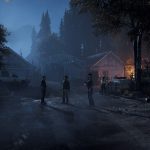 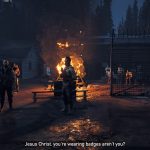 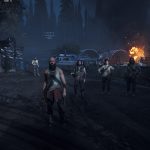 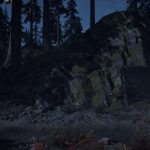 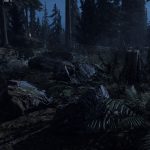 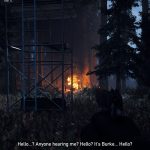 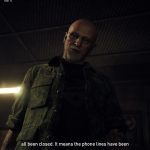 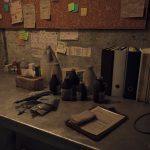 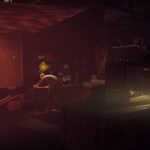 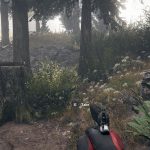 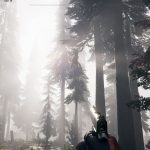 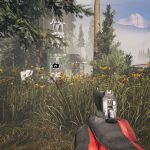 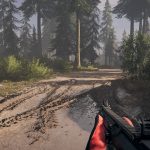 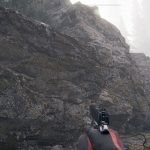 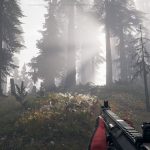 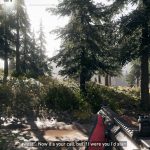 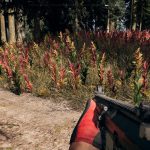