When Tango Gameworks revealed that The Evil Within 2 would be powered by the STEM Engine, we were a bit worried about its overall performance. You see, both the STEM and the Void Engines are based on the id Tech Engines. The Void Engine had numerous optimization issues in Dishonored 2 and from the looks of it, the STEM Engine also suffers from some optimization/performance issues.

In case you weren’t aware of, the first The Evil Within game was powered by the id Tech 5 Engine. And unfortunately, the game suffered from performance and optimization issues. And while id Software has already created the id Tech 6 Engine, Tango Gameworks decided to customize the version of the id Tech 5 Engine that was used in the first game, and create the STEM Engine.

But first things first. For this PC Performance Analysis, we used an Intel i7 4930K (overclocked at 4.2Ghz) with 8GB RAM, AMD’s Radeon RX580, NVIDIA’s GTX980Ti and GTX690, Windows 10 64-bit and the latest version of the GeForce and Catalyst drivers. NVIDIA has included an SLI profile for this title, however the game did not scale on our GTX690.

Tango Gameworks has included only a few graphics settings to tweak. PC gamers can adjust the quality of Motion Blur, Depth of Field, SSAO, Screen-Space Reflections, Volumetric Lighting, Shadows and Anti-Aliasing. In case you are wondering, no. There is no option for Textures, which seems kind of bizarre to say the least. Thankfully, Tango Gameworks has included options to disable Chromatic Aberration and Film Grain, and there is also a FOV slider. PC gamers can also enable/disable LOD, Bloom, Object Motion Blur and Camera Motion Blur. 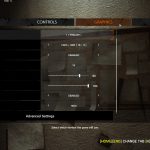 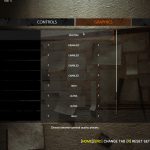 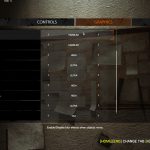 In order to find out how the game performs on a variety of CPUs, we simulated a dual-core and a quad-core CPU. While The Evil Within 2 scales on multiple threads, it does not really stress any of them. Not only that, but our simulated dual-core system performed similarly to our six-core. At first glance, this is great news for all those with weaker CPUs. However, it appears that The Evil Within 2 suffers from major optimization issues. 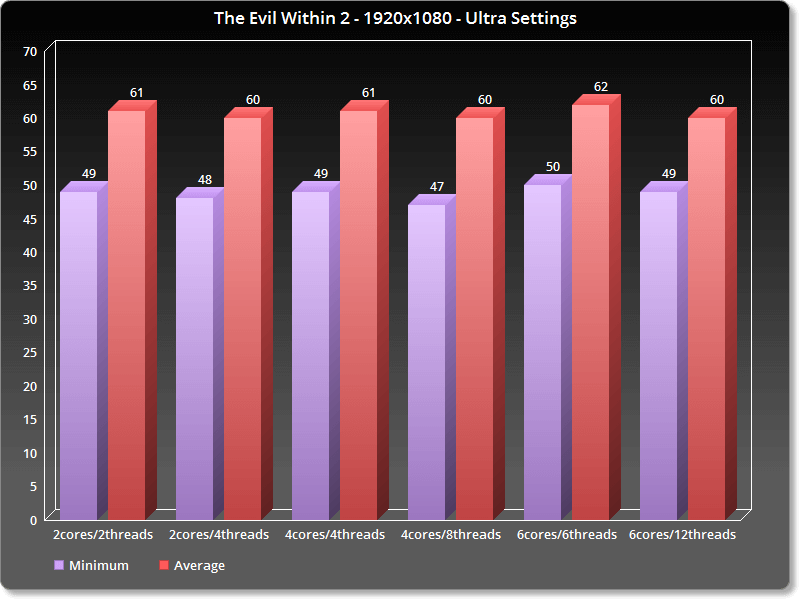 As you can see in all the screenshots that accompany this article, our GPUs were never fully used. Since we weren’t CPU limited at all, we can assume that this game is heavily limited by the DX11 API. This is something we’ve also witnessed in DOOM under OpenGL. Our guess is that the API is simply unable to keep up with the increased number of draw calls. Either that, or something else is bogging down the game. The point is that due to these optimization issues, it’s almost impossible to enjoy The Evil Within 2. Below you can find three screenshots from the AMD Radeon RX580 (first three) and from the NVIDIA GTX980Ti (next three), showing the game’s inability to take advantage of both of them during the prologue scene. 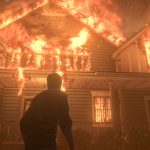 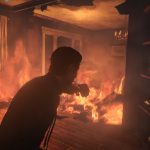 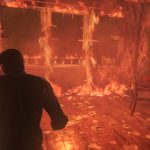 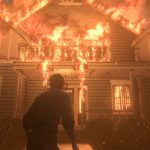 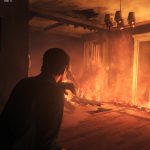 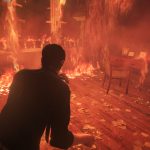 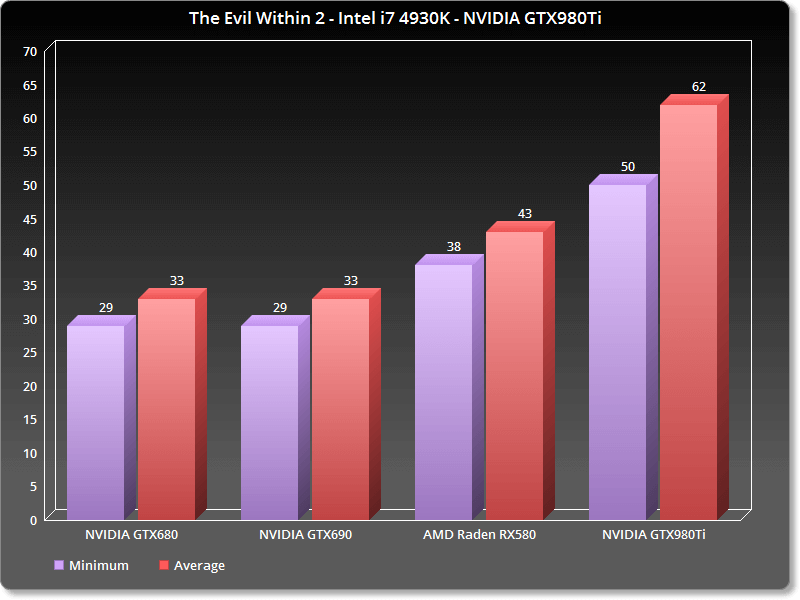 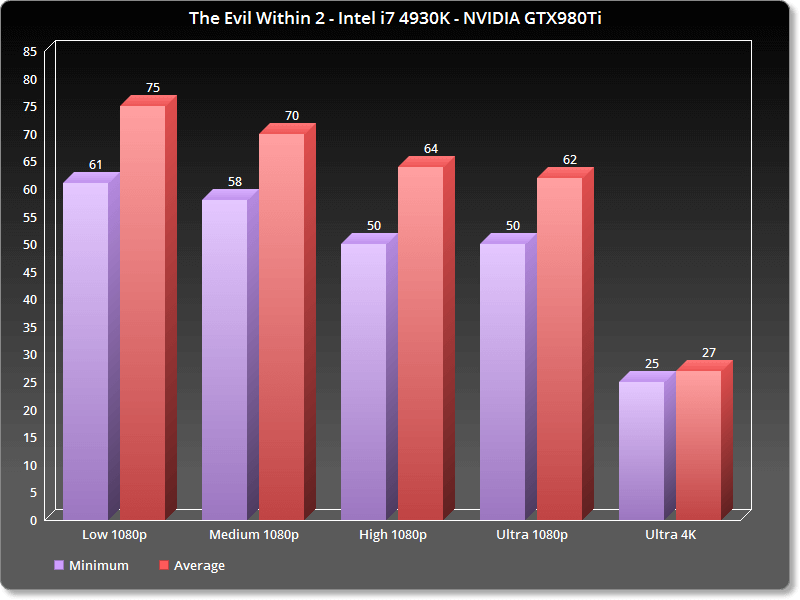 The game also suffers from framepacing issues and micro-stutters. And that’s sad because The Evil Within 2 appears to be a really interesting game. However, the game desperately needs an optimization patch. Perhaps these problems could be resolved with a DX12 or a Vulkan patch? And if so, will Tango Gameworks dedicate enough resources in order to release such an update?

All in all, The Evil Within 2 suffers from optimization issues that will affect all players. Yes, the game runs better than its console counterpart which is locked at 30fps, however this does not mean that we should be happy about it. Its optimization issues should be addressed, plain and simple. After all, there is room for a lot of improvement here as most modern-day graphics cards are not currently being utilized to their fullest. So here is hoping that Tango Gameworks will improve things via post-launch performance patches! 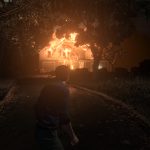 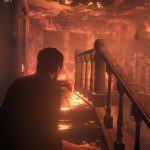 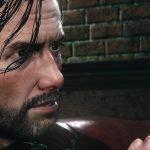 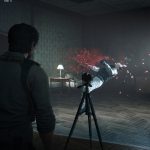 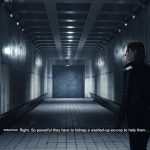 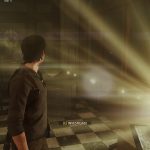 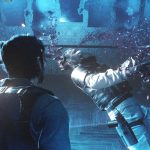 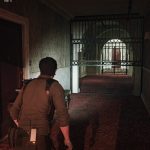 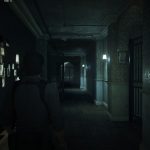 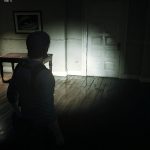 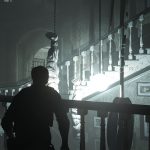 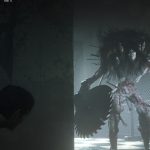 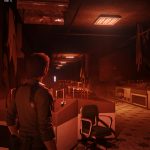 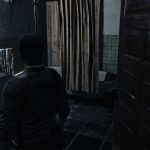 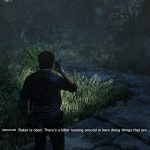 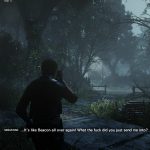 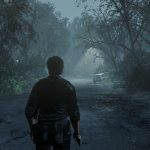