Dragon’s Dogma is a game that suffered in old-gen consoles due to its really low framerate. As a result, a lot of gamers requested a PC version of it and thankfully Capcom heard those requests. Dragon’s Dogma: Dark Arisen PC is a thing and Capcom was kind enough to provide us with a Review code for it. So, time now to see how this old-gen port performs on the PC platform.

As always, we used an Intel i7 4930K (turbo boosted at 4.0Ghz) with 8GB RAM, NVIDIA’s GTX690, Windows 8.1 64-bit and the latest WHQL version of the GeForce drivers. Despite the fact that Dragon’s Dogma: Dark Arisen is powered by the MT Framework, NVIDIA has not included any SLI profile for this title. This is yet another title that does not support SLI on its launch day, which is why we’re not recommending investing your money on such setups. 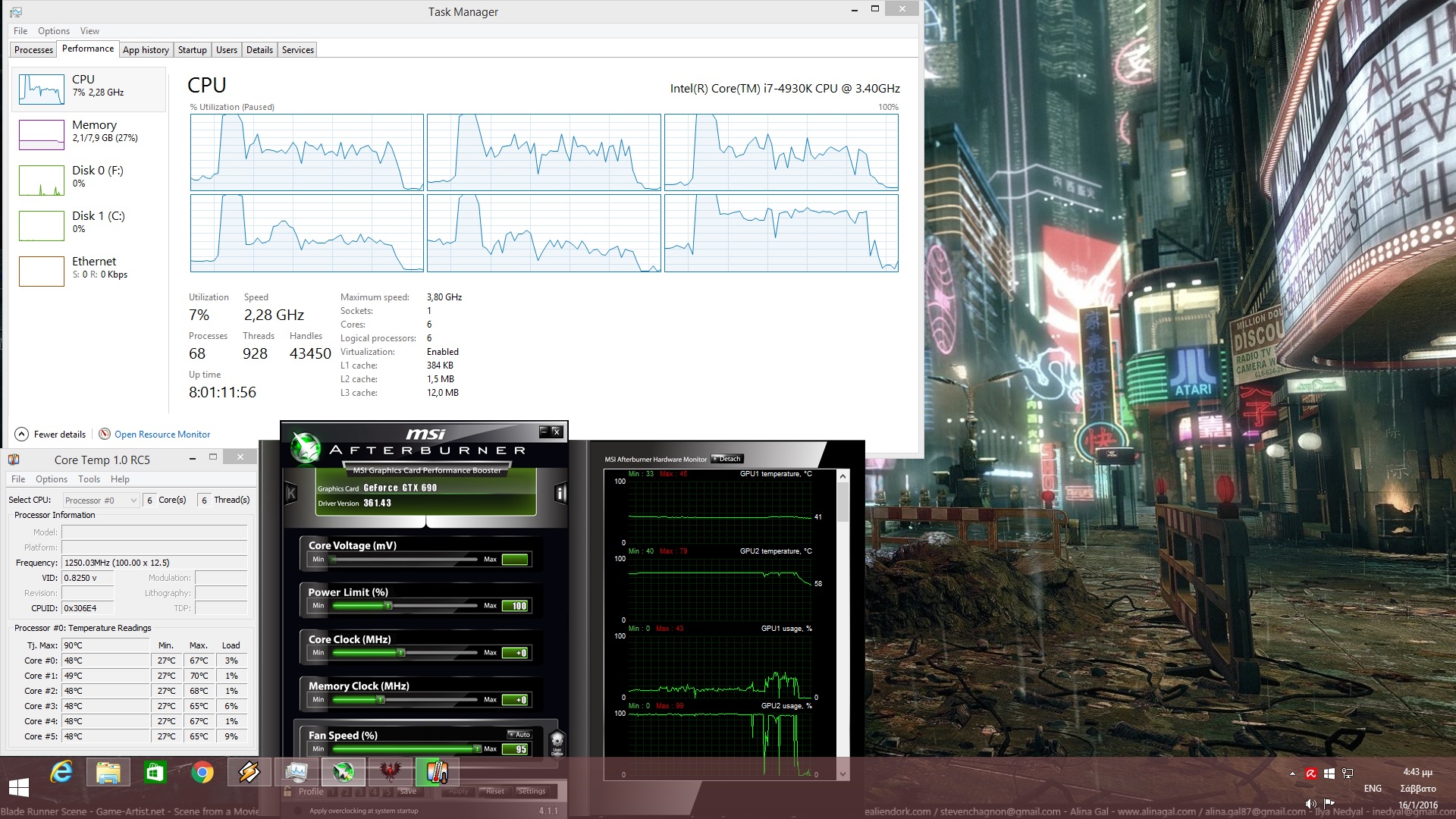 Given its old-gen nature, Dragon’s Dogma: Dark Arisen is not really a demanding title. Even though the game scales well on multiple CPU cores (thanks to the MT Framework that was always friendly to multi-core CPUs), it does not require a high-end CPU in order to run with constant 60fps. In order to find out whether an old CPU was able to offer an ideal gaming experience, we simulated a dual-core CPU with and without Hyper Threading. Without HT, we experienced minor stutters. With HT enabled, the game ran with constant 60fps and without any stutters. In other words, those with Intel’s i3 CPUs will not be CPU limited under any-case scenario.

Regarding the game’s GPU requirements, Capcom recommends an NVIDIA GTX760 or an equivalent card. And we are happy to report that this recommendation is spot on. Due to the lack of an SLI profile, our GTX690 performed similarly to a GTX680 (that is slightly faster than the GTX760). And while there was one scene in which our framerate dropped at 60fps (in the prologue when you first encounter the dragon), the game ran with constant 70fps at 1080p with max settings.

Dragon’s Dogma performs great on the PC, no doubt about that. PC gamers won’t encounter any stutters while exploring the game’s world, there are no mouse acceleration and smoothing issues, the mouse is supported in all menus, and there are proper mouse/keyboard indicators while playing the game. And Capcom has provided a respectable amount of options to tweak in case you own a really weak PC system.

Visually, Dragon’s Dogma: Dark Arisen is nothing ground-breaking. This is an old-gen title and Capcom has not done a lot of changes to it. While the textures seem a bit better (we strongly suggest downsampling the game from 4K as this method slightly sharpens the textures), they are still blurry for today’s standards. Capcom claimed that the PC version uses uncompressed assets, however the end result is definitely not that wow-ish.

Not only that, but Capcom did not even add support for Ambient Occlusion. There is a way to enable HBAO+, however PC gamers will have to set HDR to Low in order to avoid various graphical artifacts that are caused by it). Alternatively, PC gamers can go ahead and download the ENBSeries mod for Dragon’s Dogma: Dark Arisen.

All in all, Dragon’s Dogma: Dark Arisen performs great on the PC. Thanks to the MT Framework, PC gamers will be able to enjoy this game on a variety of PC systems. It’s also great that the game ‘behaves’ like a PC game. However, Capcom did not do much to improve the game’s dated visuals. Yes, PC gamers can use the ENBSeries mod and Reshade in order to improve them, however it would be great if the developers actually did something more about it. A more advanced lighting system, higher polygon characters, out-of-the-box support for NVIDIA’s HBAO+ and better textures would do wonders to this game. 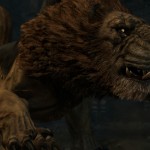 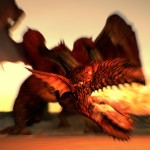 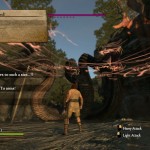 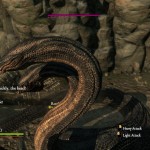 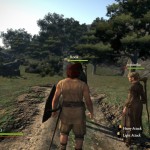