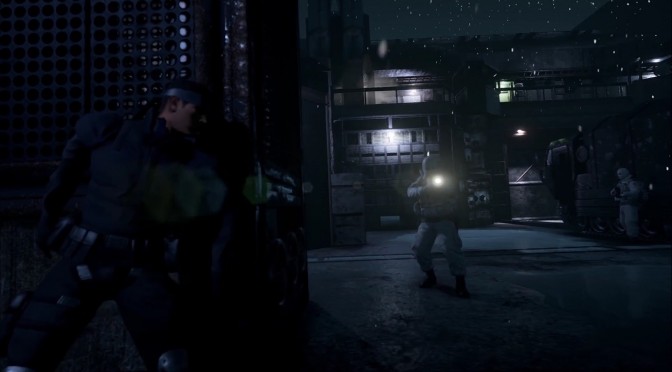 iRam Gamer has released the first trailer for his upcoming Metal Gear Solid remake in Unreal Engine 4. This trailer shows all the areas that have been so far recreated in this fan project. In addition, we get to see Solid Snake’s new model in action. It looks really interesting, so be sure to watch it!