Dragon Age: Inquisition was perhaps the most highly anticipated RPG of 2014. Originally meant to go toe to toe with The Witcher 3: Wild Hunt, Bioware’s RPG was lucky enough to earn everyone’s attention after CD Projekt RED delaying its own RPG to 2015. So, time now to see whether Bioware dropped the ball on this one, or whether we have in our hands a proper PC version of a highly addictive RPG.

Dragon Age: Inquisition is powered by DICE’s Frostbite 3 engine and as always, we used an Intel i7 4930K with 8GB RAM, NVIDIA’s GTX690, Windows 8.1 64-bit and the latest version of the GeForce drivers. NVIDIA has already included an SLI profile that offers amazing SLI scaling. This obviously means that PC gamers won’t have to mess around with third-party tools in order to find the best SLI compatibility bits for this title. 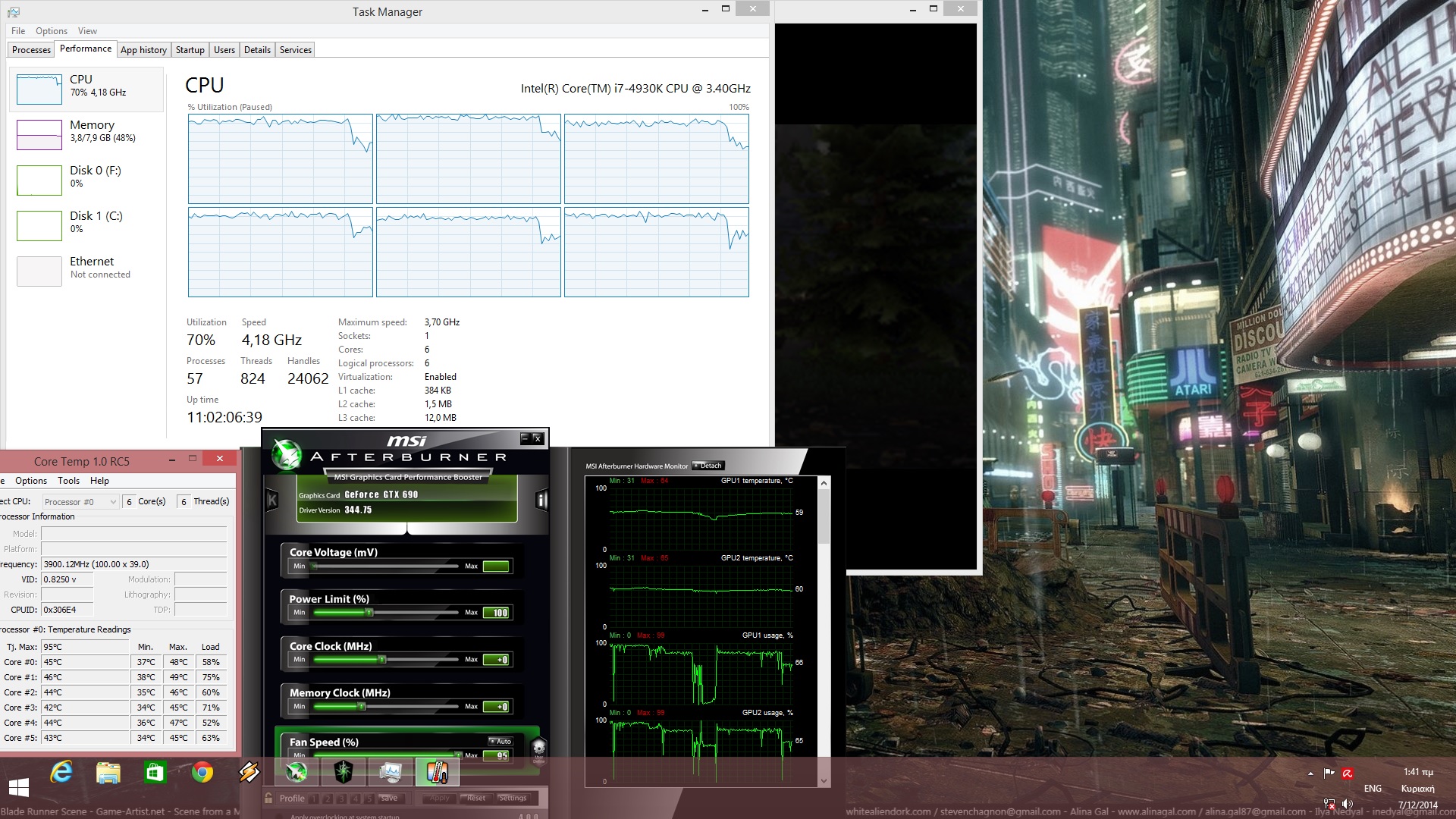 In order to find out whether the game scales well on a variety of CPUs, we simulated a dual-core, a tri-core and a quad-core system. Moreover, we’ve tested these systems at the following scene; a scene that stressed both our CPU and our GPU. For our CPU test, and in order to avoid any possible GPU limitation, we lowered our resolution to 1024×768 and lowered resolution scaling to its minimum (but kept the game’s Ultra settings). 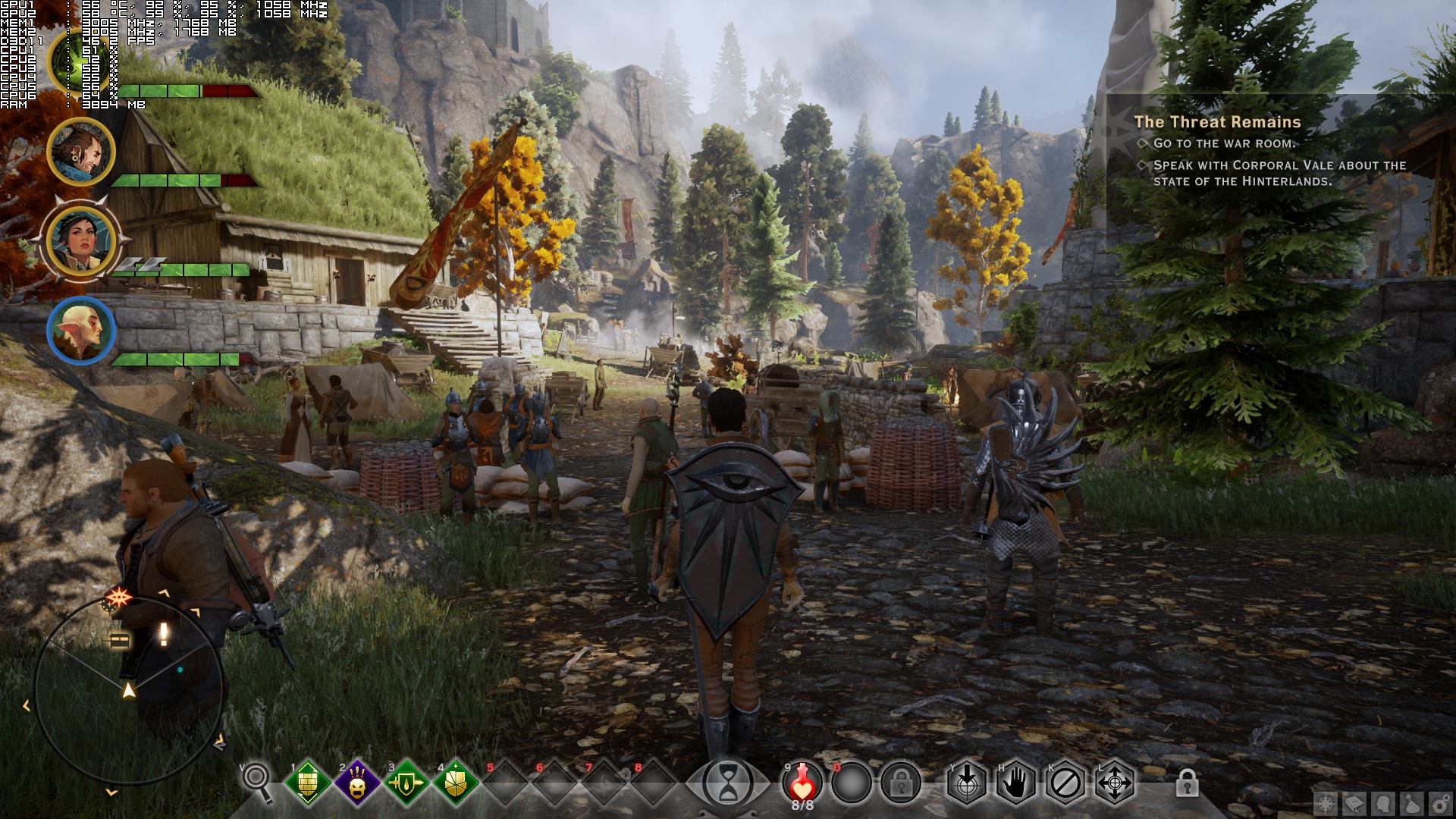 Dragon Age: Inquisition ran with 16fps on our simulated dual-core system (with major stuttering issues), while our simulated tri-core system was able to push 45fps. On the other hand, our simulated quad-core system ran that scene with 60fps, while our hexacore was able to break through the 60fps barrier and offer a 81fps experience. This right there shows the benefits of multiple CPU cores, and why we consider Frostbite 3 one of the best engines available.

Dragon Age: Inquisition also requires a high-end GPU to shine. In that particular scene, our GTX690 was unable to push 60fps at 1080p with Ultra settings, and was dropping to mid-40s. In order to reach 60fps, we had to either lower our resolution to 720p, or lower some of our settings to High. Thankfully, Bioware has provided a wide range of options to adjust. And since we’ve already shown that the game looks good (not great, but at least good) on Low settings, we are pretty sure that PC gamers will be able to find the sweet spot between performance and visuals.

Before examining the game’s visuals, we feel the need to mention some annoying crashes we experienced with Bioware’s RPG. For unknown reasons, we were getting random crashes to desktop. The game was basically closing itself randomly, and as such there wasn’t any error message to display when those crashes occurred. The only way we could ‘fix’ this issue was by running the game in offline mode. Moreover, we noticed less stuttering during cut-scenes and faster loadings while running the game in offline mode. We are not certain whether the game’s servers are to be blamed for this behaviour or not, however we strongly suggest running it in offline mode (especially if you encounter any CTDs).

Dragon Age: Inquisition sports lovely visuals. The game supports self-shadowing (though even on Ultra settings you will notice up close square-ish shadows), there are great ambient occlusion effects, light shafts are present, vegetation is bendable, and there are some objects that can be destroyed. All in-game characters are highly detailed and while there are some low-res textures here and there, most of them are of really high quality. 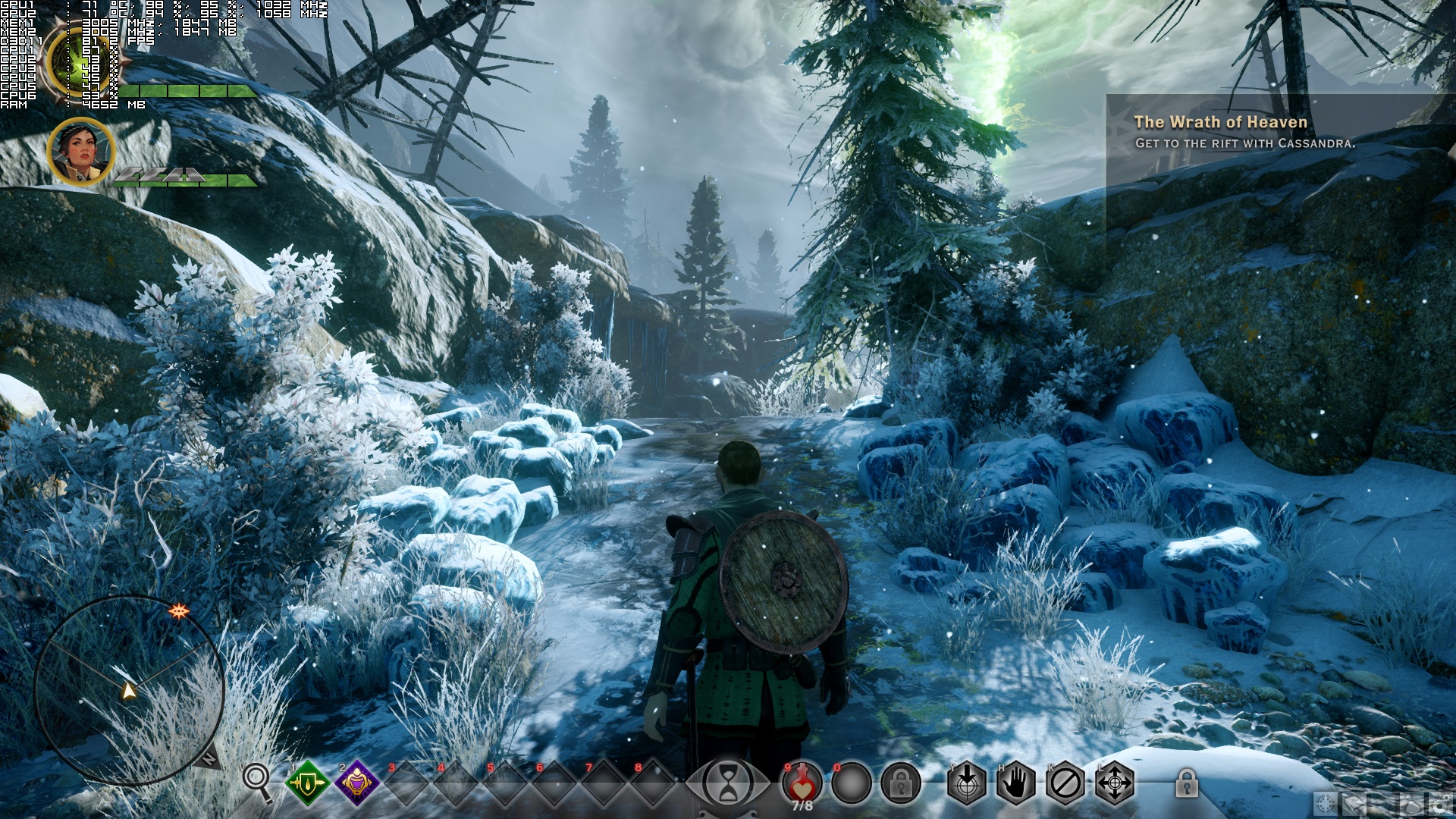 Unfortunately, there are also a lot of graphical compromises. There is noticeable pop-in of objects, water effects are as simple as they can get (there aren’t even any water ripples), there is no fur on animals, weather effects are not that amazing, and there are some laughable rotating sprites used for smoke effects. Not only that, but the overall interaction with the game world is quite limited.

A lot has been said about Dragon Age: Inquisition’s control scheme. While we agree that the tactical view would benefit from further tweaking, we did not find the default keyboard+mouse implementation THAT awful. The control scheme feels similar to the one found in most MMORPGs, so those familiar with them will feel right at home. All others will have to get used to it, but again – we don’t believe it’s a game breaker issue.

Before closing, we believe that Bioware needs to further tweak the tactical view and address the annoying crashes. Do also note that the cutscenes ran at 30fps (there is a workaround but the animations feel really jerky even at 60fps), so here is hoping that Bioware will also take a look at this issue too.

All in all, Dragon Age: Inquisition has its issues on the PC but for the most part, it performs great. Thanks to the Frostbite 3 engine, the game scales incredibly well on both multicore CPUs and multi GPUs. Bioware has provided a wide range of options to adjust, and the game looks great even on High settings. There are no mouse acceleration side-effects, the default control scheme is not as bad as it’s been rumored, and the game does look lovely for most of the time. Dragon Age: Inquisition is not perfect, but it’s certainly miles better than both Far Cry 4 and Assassin’s Creed: Unity.

Enjoy!
We’re calling it. From what we’ve seen, Inquisition does not stand a chance against The Witcher 3 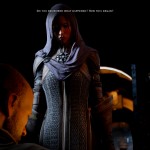 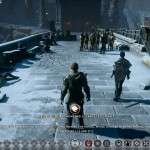 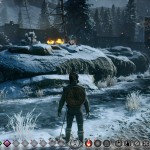 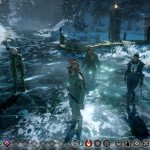 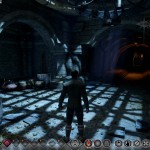 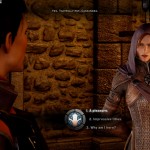 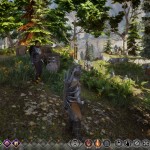 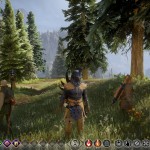 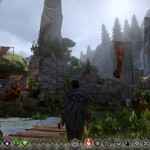