In August, Activision launched an open beta phase for Destiny 2 PC. And as we said back then, we were really impressed by its performance. Thanks to its incredible art style, Destiny 2 looks amazing on the PC. And since we have on our hands the final build of the game, we can confirm that the Destiny 2 performance on the PC is absolutely incredible.

For this PC Performance Analysis, we used an Intel i7 4930K (overclocked at 4.2Ghz) with 8GB RAM, AMD’s Radeon RX580, NVIDIA’s GTX980Ti and GTX690, Windows 10 64-bit and the latest version of the GeForce and Catalyst drivers. NVIDIA has already included an SLI profile for this title, offering great SLI scaling. Therefore, SLI owners will not have to mess around with third-party tools in order to enable it.

Vicarious Visions has added a nice amount of graphics settings to tweak. PC gamers can adjust the quality of Anti-Aliasing, Screen Space Ambient Occlusion, Texture Filtering and Textures. There are also settings for Shadows, Depth of Field, Environment Detail Distance, Character Detail Distance, Foliage Detail Distance, Foliage Shadows Distance and Light Shafts. PC gamers can also enable/disable Motion Blur, Wind Impulse, HDR, Chromatic Aberration and Film Grain. The PC team has also added a FOV option and a Resolution Scaler. Furthermore, we should note that Aim Smoothing is enabled by default, so be sure to disable it. 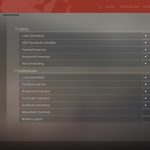 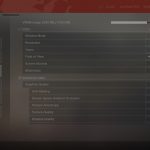 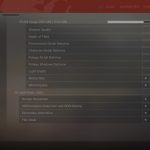 In order to find out how the game performs on a variety of CPUs, we simulated a dual-core and a quad-core CPU. For our CPU tests, we used the following scene. This is a really demanding scene when it comes to the CPU, even more than the first city area. 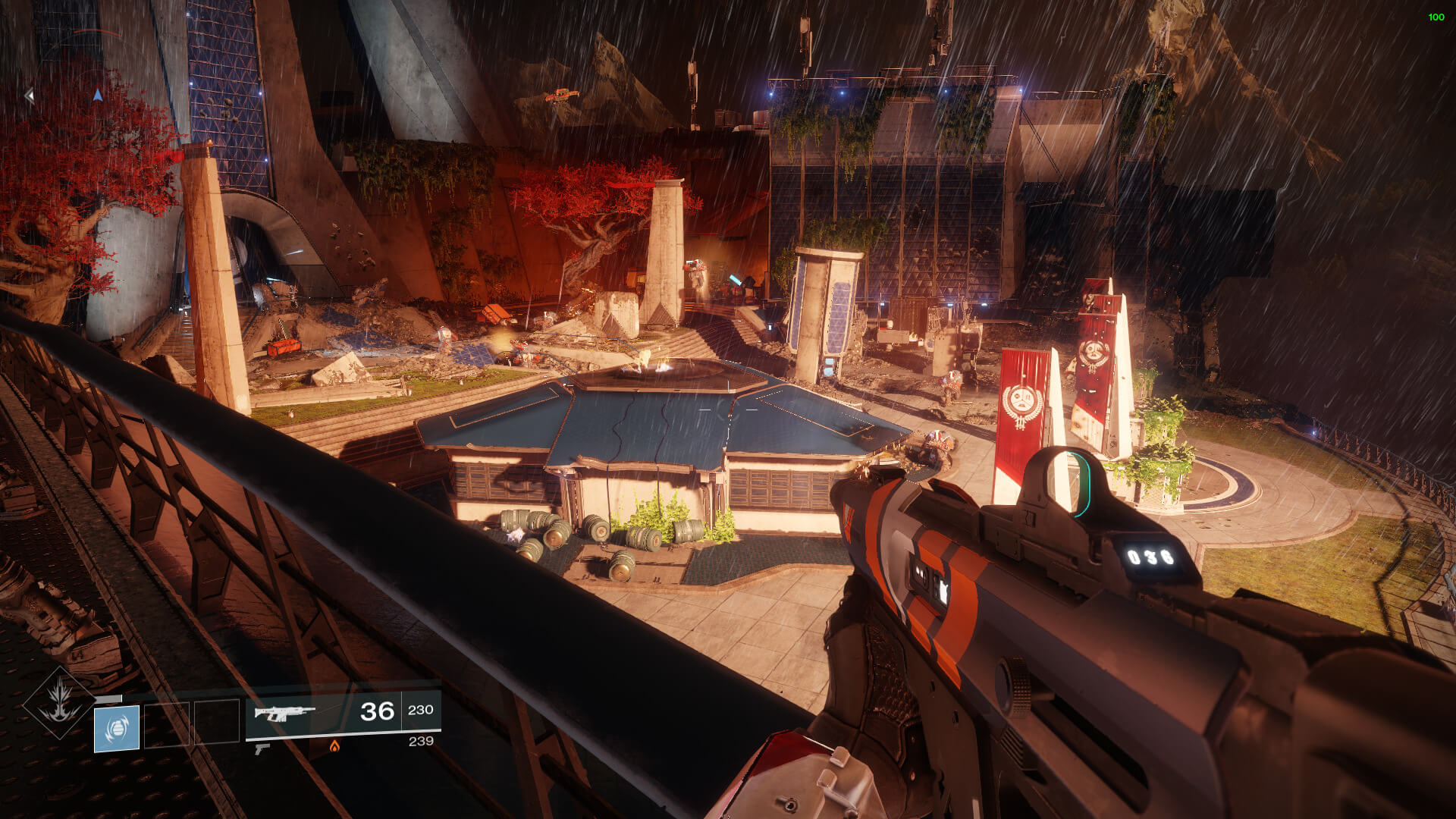 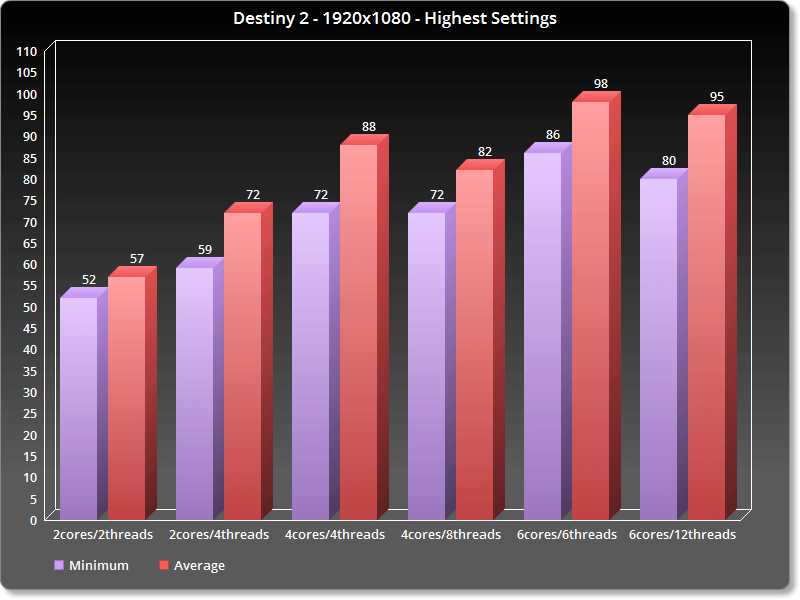 Similarly to its CPU requirements, Destiny 2 does not require a high-end GPU. Both the NVIDIA GTX980Ti and the AMD Radeon RX580 are able to offer a constant 60fps experience on the Highest settings at 1080p. Moreover, a single GTX680 is able to offer a better experience than PS4 and Xbox One. An NVIDIA GTX680 runs Destiny 2 with 30fps on highest settings than those found on the aforementioned consoles. 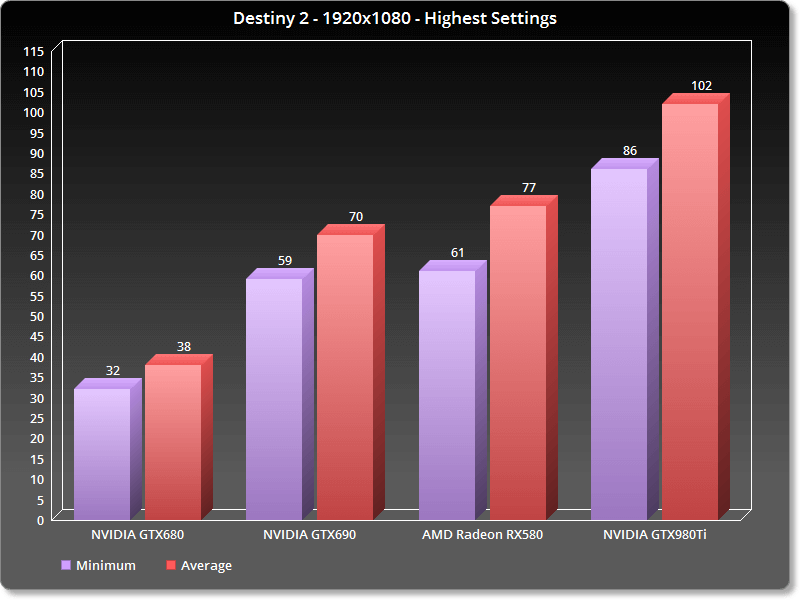 Destiny 2 comes with four presets: Low, Medium, High and Highest. For our preset performance test, we used this area that was mainly GPU-bound. Still, on Low settings we noticed some CPU limitations (as our GPU was used 89%). Truth be told, we are looking here at framerates over 120fps, however this is something that we simply had to note. 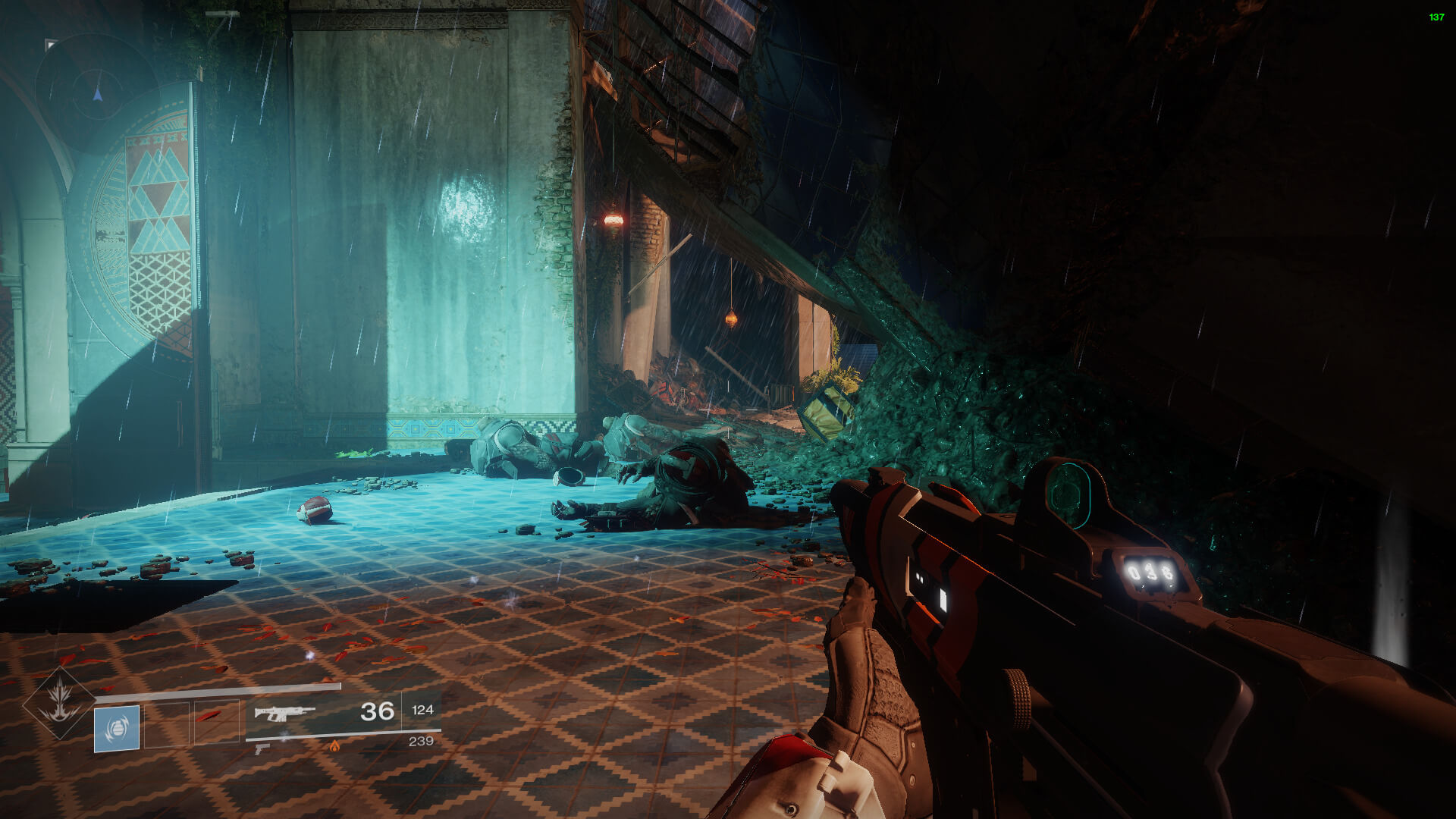 In native 4K, our GTX980Ti was able to almost offer a consant 30fps experience. There were some dips to 27fps, though you can get a constant 30fps by simply lowering one or two settings. Lowering Depth of Field, for example, gives a big performance boost. Screen Space Ambient Occlusion is another option that can be lowered when gaming in 4K. 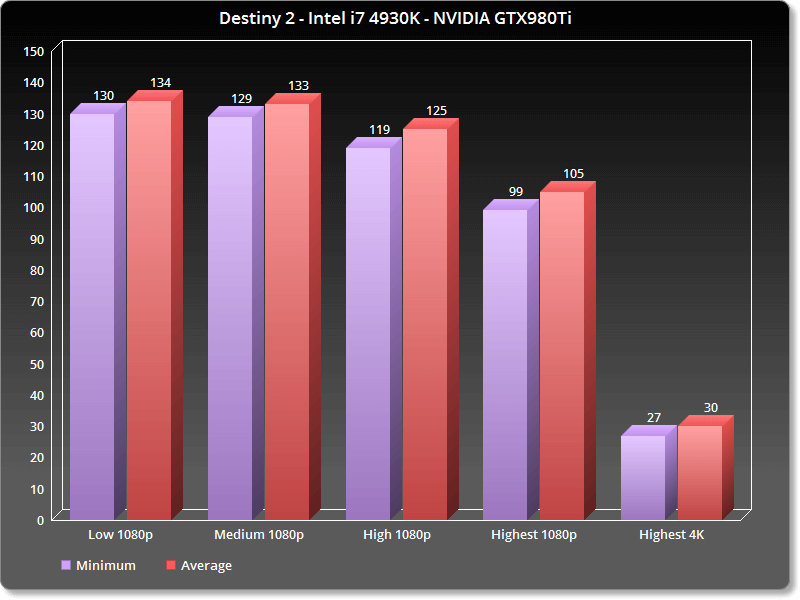 Graphics wise, Destiny 2 looks really beautiful due to its amazing art style. The backgrounds look lovely, the environments look great, and the enemies are highly detailed. There is bendable grass, detailed light shafts, awesome reflections and some really cool special effects. However, and while its textures are more high-res than those found on consoles, we were expecting something a bit more. Perhaps a sharpening filter would do the trick here. Oh well, at least there are options to disable Chromatic Aberration and Film Grain. It’s also worth noting that the lighting system is up to what you’d expect from a current-gen title, and that even player’s flashlight cast dynamic shadows.

All in all, the Destiny 2 performance on the PC is exceptional. This is easily one of the most optimized games of 2017, and we have to congratulate Vicarious Visions for it. Destiny 2 looks better and performs better on the PC than on consoles. The game does not require a high-end system, features proper on-screen keyboard indicators, and comes with lots of PC features. Vicarious Visions and Bungie have nailed the PC controls. As such, the game feels like a PC shooter, does not suffer from mouse acceleration issues, and has a FOV option. Simply put, this is a really solid PC product! 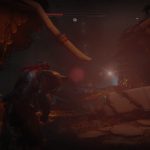 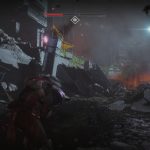 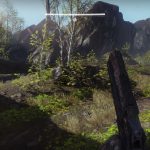 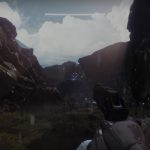 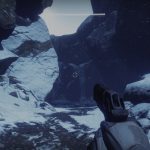 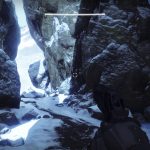 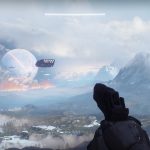 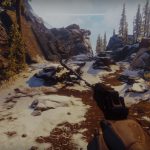 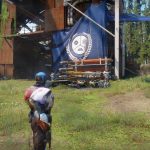 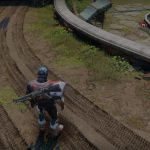 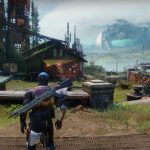 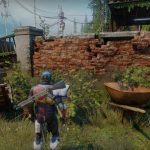 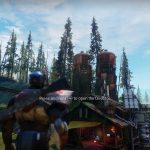