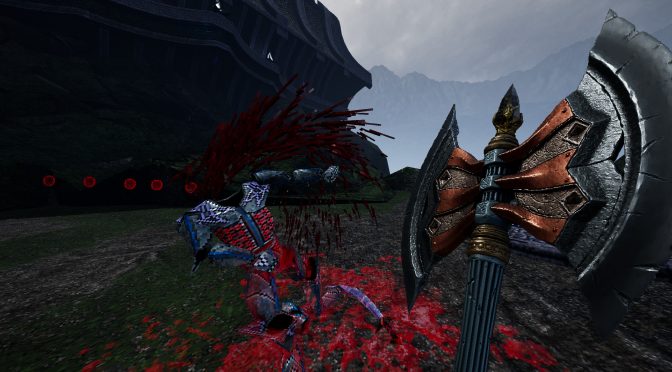 New Blood has revealed today a new medieval fantasy retro FPS, AMID EVIL. AMID EVIL is a Heretic-styled FPS and you can find below its first screenshots, accompanied by its debut trailer.

New Blood will unveil this new title at PAX Australia, being held in Melbourne, October 27 – 29. Fans can get hands on all weekend in the PAX Rising booth.

AMID EVIL is being developed by the producers of DUSK and the creators of Rise of the Triad. And here are its key features: 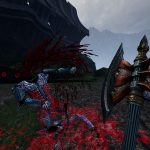 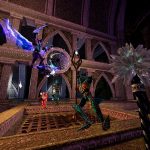 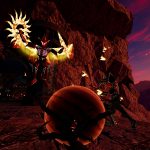 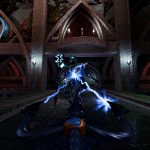 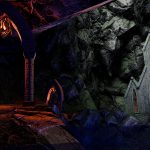 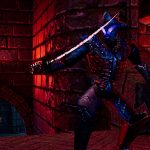