Dead Island: Riptide releases tomorrow and we’ve prepared a Performance Analysis that covers – naturally – its PC version. Dead Island: Riptide is powered by the Chrome 5 Engine, an engine that powered Call of Juarez: The Cartel and the first Dead Island game. And since it’s the same engine, it will be interesting to compare the original Dead Island with Riptide, and see whether or not Techland has addressed some of its issues.

As we said back in 2011, Dead Island ran fine even on a dated PC system. A dual-core and a GTX295 were enough for a constant 60fps experience at 1080p with max details. Despite the fact that the game’s requirements were relatively low, Dead Island suffered from some graphical and technical issues. Two of those were the noticeable pop-up of various environmental objects while roaming, and the fact that the main character’s flashlight did not cast dynamic shadows.

The same visual limitations are, unfortunately, present and in Dead Island: Riptide. Even though Techland added an ambient occlusion effect to give more depth to the scenes, player’s flashlight is still not casting dynamic shadows, the environmental shadows are not up to what we’d expect from a modern title (their max value is 1024), and the game’s LOD is as aggressively low as it was in its predecessor. Not only that, but despite the controversy surrounding the FOV option that was not offered via the in-game graphics options, Techland decided to piss off PC gamers yet again by not implementing such a simple feature. There is a workaround for this issue, however it’s pretty obvious that Techland did not put any effort in the PC version.

In order to tweak the game’s FOV, you should follow this guide:

1.Go to SteamsteamappscommondiriptideDI
2.Open Data0.pak in Winrar or Winzip
3.In another Explorer window, go to Documents or My Documents (depending on Windows version). Go to Riptide and create folder “data”. Enter data and create a folder “skills”
4.In Winrar/zip, go to skills inside the Data0.cab and drag & drop default_levels.xml into that DocumentsRiptidedataskills folder.
5.Open the .xml in notepad.
6.Edit FOV to whatever you want.
7.Save.

Dead Island: Riptide also suffers from some technical issues. As always, we used an overclocked Q9650 at 4.2Ghz with 4GB RAM, an Nvidia GTX690, the latest version of the GeForce drivers and Windows 7-64Bit. Chrome 5 is taking full advantage of dual-cores and scales well on multiple cores. There were occasions where the difference between a dual-core and a tri-core CPU was around 30fps. Though this may seem incredible, there are a lot of scenes where a tri-core performed identical to a dual-core. Moreover, there weren’t any major performance differences between a quad-core and a tri-core. Truth be told, Dead Island: Riptide runs with constant 60fps even on a dual-core system. However, it’s really annoying witnessing such optimization issues that have not been – and won’t be – addressed. 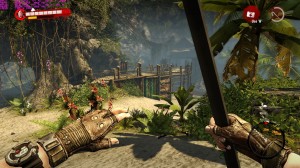 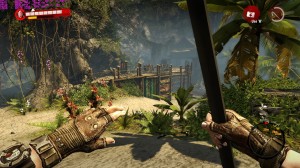 Another major issue we had with Dead Island: Riptide was with its overall ‘choppiness’. Some users reported that they’ve been experiencing a lot of stuttering with Techland’s title, though they are most probably wrong. In Techland’s defense, we did not witness major stuttering issues while playing it. However, it seems that Dead Island: Riptide is ‘internally and mechanically’ locked at 30fps. Yes, FRAPS may be reporting that the game is running with 70-100fps, however the movement, physics, and overall effects seem to be running at a lower framerate. This is pretty obvious when you start moving the character, especially if you’re get used to the smoothness of all other PC titles. It’s a fact that the game feels choppy, and we are pretty sure that the reason behind it is this little detail.

As you may have guessed, Dead Island: Riptide does not require a high-end GPU. A single GTX680 was more than enough to handle it. It’s not a stretch to say that the GPU requirements of Riptide are similar to those of the first Dead Island title. At this point, and if you’re owners of SLI systems, we highly recommend upgrading to the latest GeForce Beta driver (320.00) as it includes an SLI profile for this title. In order to further test our GTX 690, we ran Dead Island: Riptide at a really high resolution (thanks to downsampling) and we can report that a GTX690 can handle this title, even at 3840×2160, with all the bells and whistles enabled. And since there isn’t any AA in-game option, we highly recommend using a high resolution in order to smooth out the game’s visuals. Not only that, but due to the downsampling method, players won’t encounter any blurry side-effects that can be caused by FXAA or SMAA. 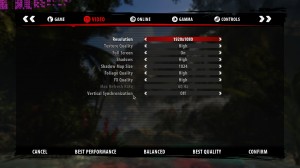 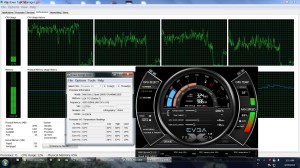 All in all, Dead Island: Riptide performs, looks, and behaves identical to its predecessor. In other words, if you were able to run the first Dead Island game, you will be able to also run Riptide. An overclocked dual-core system with a modern GPU (do note, not a high-end GPU) will be able to handle Riptide without major hiccups. Riptide looks good overall and has a nice atmosphere, however it suffers from the same issues that plagued the first Dead Island game. Not only that, but the game feels choppy despite running at really high framerates. Add to this that there isn’t any FOV option, that there are some optimization issues, and that the graphical options are limited, and you got yourself an underwhelming PC version of a multiplatform title. 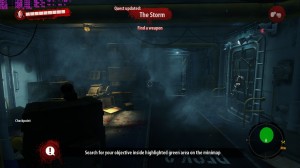 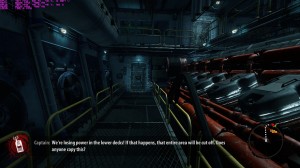 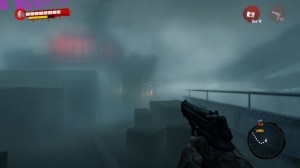 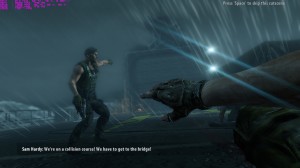 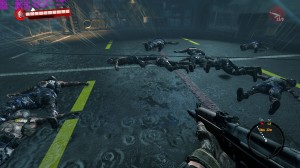 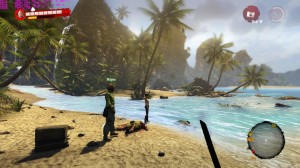 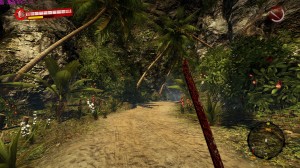 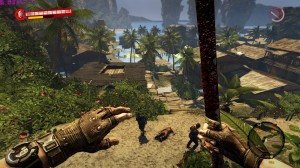 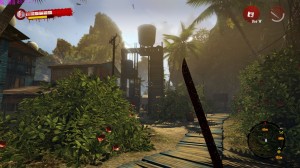 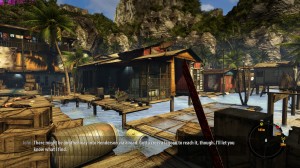 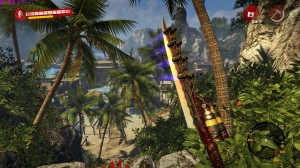 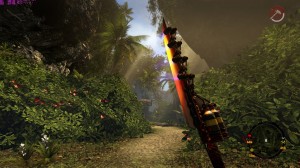 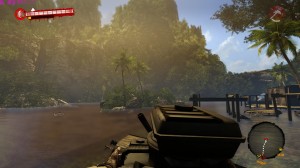 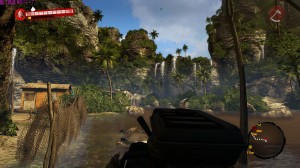