Dead Island has already met a huge success – even though it was released a few weeks ago – as Techland has managed to offer a great mix between Far Cry and Dead Rising. It is a fun game that needs to be played, even if you don’t funky all those zombie games out there. We were really curious to see how the game would perform as it shares the same engine with CoJ: The Cartel. Would it suffer from all those issues? Well, time to find out how the PC version performs with a modern-day PC.

As always, we used an overclocked Q9650 (@ 3.9Ghz) with 4GB DDR2, an Nvidia GTX 295 and Windows 7 64bit. Nvidia has already included an SLI profile in the latest ForceWare Beta drivers but if you’re stuck with some old versions, you can use Nvidia’s Inspector tool and add the following SLI compatibility bit: “0x02400405”

With the aforementioned bit, SLI will kick in but there are some scalability issues with it. After some time, you will notice major performance drops. This is definitely a driver issue as Nvidia admitted that SLI is bugged right now. In a scene where we were averaging around 64fps, we tried to alt+tab. When we re-entered into the game, we were having above 100fps with great SLI scaling. However, after some minutes, the GPU usage – and performance – dropped once again. Nvidia stated that a proper SLI profile will be included in a future version of ForceWare, so we’d recommend you to run it in Single GPU Mode for the time being. 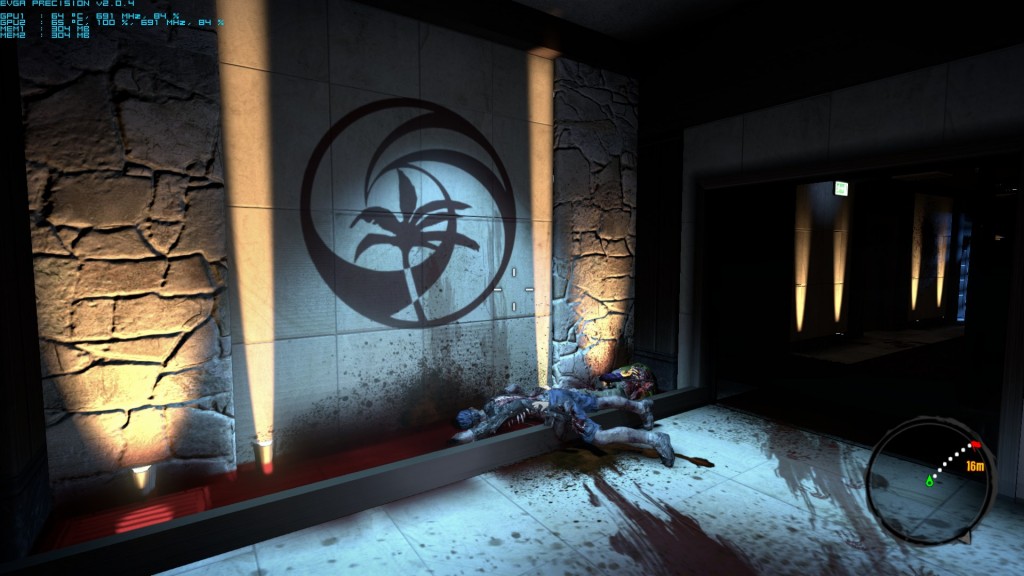 Dead Island doesn’t require a high-end GPU. The game ran constantly with 60fps at 1080p with maxed out settings. Even with the bugged SLI profile, we didn’t notice any major slowdowns. This basically means that a GTX275 can actually run Dead Island without problems, but as you may have guessed, the game suffers from most of CoJ: The Cartel’s limitations.

Dead Island looks great in screenshots, but the pop-up is all over the place while driving. It’s really difficult to enjoy the game with these horrible LOD settings. Pop-up is also noticeable when walking and there is no way to adjust it from the in-game settings. And although there is a configuration file to edit some settings, there are no values to set for the game’s LOD.

Apart from those LOD issues, Dead Island looks great. There is a lot of detail and there are occasions where the game’s jungle reminded us of the ones found in Crysis. Techland chose a similar TOD and there are some clever post-process effects to distract you from the game’s technical limitations. Contrary to CoJ: The Cartel, there are some pretty good textures and most of the characters are quite detailed. The lighting system is also great, although your flashlight doesn’t cast shadows when used. Those interested can also tweak the shadow quality, refresh rate, ShaderPath and Filtering from the ‘Video.scr’ file. 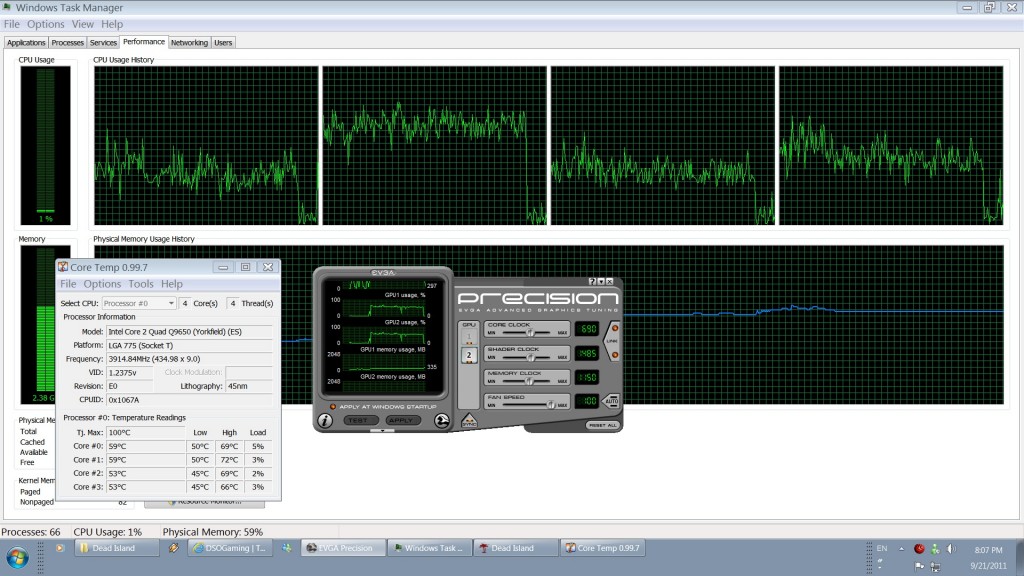 Regarding the CPU requirements, Dead Island is definitely optimized for dualcores – like CoJ: The Cartel. As we can see, our four cores were used at around 50-60%. We then went ahead and simulated a dualcore system, and as you may have guessed, we didn’t notice any performance decrease. This means that you will not encounter any CPU limitations while playing Dead Island, so those of you that are stuck with a Core2Duo system will be able to enjoy it to its fullest.

All in all, Dead Island performs great with a modern-day PC system. The game doesn’t require a high-end CPU as it’s GPU bound and although SLI is bugged right now, Nvidia promises to fix this issue in a later driver update. It looks good, has low requirements, runs great and is a fun game. What more could you possibly ask for? Contrary to CoJ: The Cartel, Techland did a great job with Dead Island, and you should definitely give it a shot. 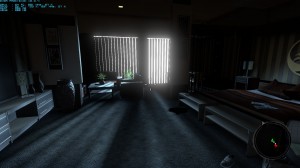 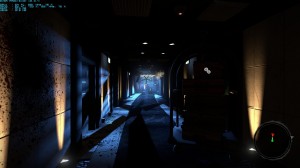 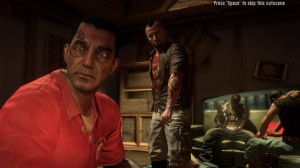 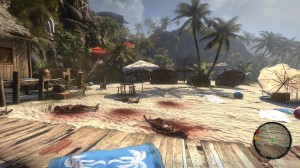 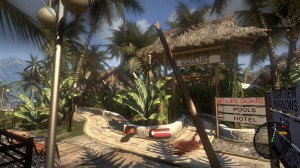 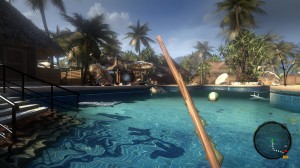 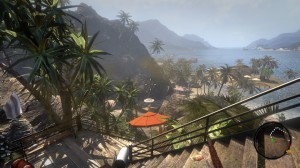 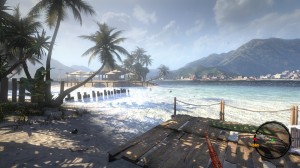 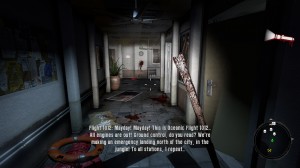 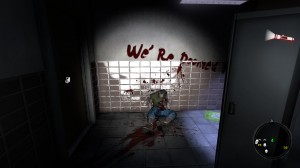 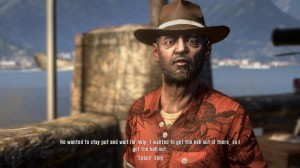 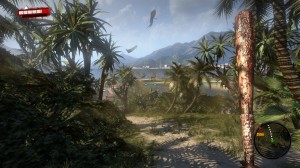 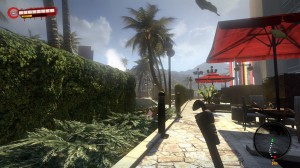 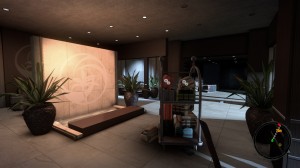 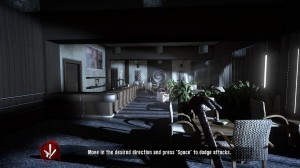 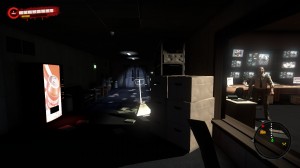