In order to test Visceral Games’ latest BF game, we used our i7 4930K (stock clocks with Turbo boost enabled) with 8GB of RAM, Nvidia’s GTX 690, Windows 8.1 and the latest version of the GeForce ForceWare drivers.

Nvidia has already included an SLI profile for this game, therefore you won’t have to mess around with third-party tools such as the Nvidia Inspector Tool. Moreover, we have to congratulate the green team as this SLI profile works wonderfully and offers ideal scaling (provided you are not CPU limited).

Battlefield: Hardline’s Beta comes with some stiff PC requirements. According to Visceral Games and Electronic Arts, PC gamers need at least an Intel Core 2 Quad Q9500 2.83 GHz or an AMD Phenom II X6 1045T 2.7 GHz, and 8GB of RAM. And as you may have guessed, those PC requirements are a bit exaggerated.

As we can see from the images that accompany this article, the game is perfectly playable on systems with 4GB of RAM. We seriously don’t know what’s up with developers upping the RAM requirements when their games are not taking advantage of more than 2GB of RAM.

While Electronic Arts suggests a quad-core as the minimum CPU for Visceral’s title, we were able to play Battlefield: Hardline with a simulated tri-core at High settings. While there was minimal stuttering and our framerate averaged around 40-60fps, the overall experience was better than the one found on next-gen consoles. In short, a Q6600 will be able to run Battlefield: Hardline (albeit with some performance issues if that CPU is not overclocked). Unfortunately we could not test the game with a simulated dual-core as the game was crashing each and every time. And when we managed to run it at low settings, the game was simply unplayable due to severe stuttering issues.

But what about a simulated quad-core system? Is it powerful enough to run Battlefield: Hardline at max settings? Well, actually no. We don’t know whether the Beta has any tool running in the background – in order to collect information – but we’ve experienced severe stuttering with our simulated quad-core. In order to fix these stuttering issues we had to lower our settings to High. Moreover, we noticed that a quad-core was being stressed on full online matches, suggesting that those with older CPUs will have to decrease some of the options in order to avoid any possible CPU limitation. 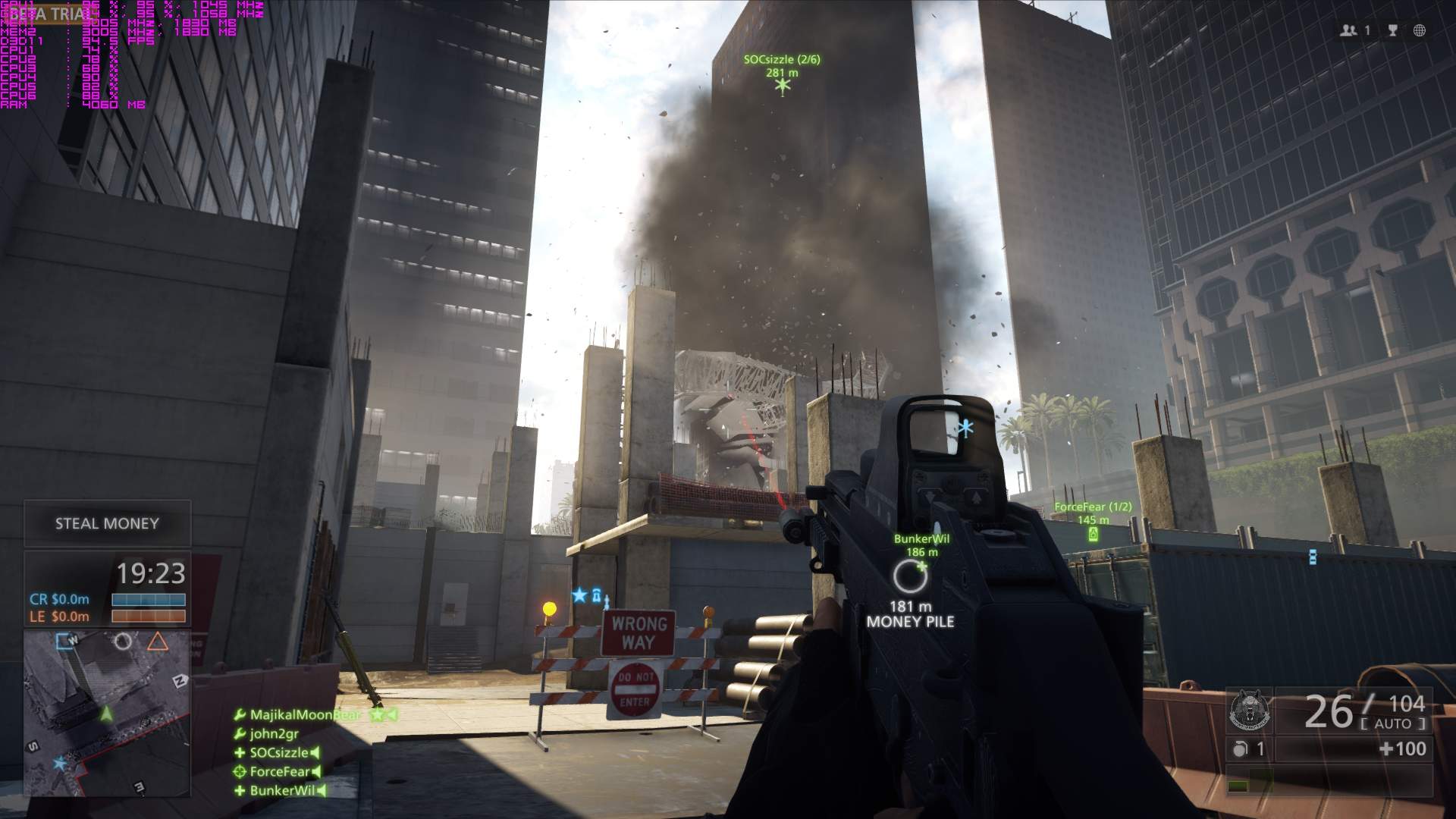 Similarly to Battlefield 4, Battlefield: Hardline scales wonderfully on more than four CPU cores. Still, there was no performance difference between a penta-core and a hexa-core CPU. This does not really surprises us as Battlefield 4 was also unable to take full advantage of six-core CPUs.

Battlefield: Hardline ran on our test machine with constant 60fps at Ultra settings. Nvidia’s GTX690 was able to offer an amazing experience but those seeking for constant 120fps at max settings (or to downsample from a higher resolution) will have to invest on a more powerful GPU. Since this is a Beta there is no point judging the graphics at all, though we have to say that we were not really impressed with them. They are great – and the Levolution trigger event that is featured is awesome – but Battlefield: Hardline feels ‘too similar’ to Battlefield 4.

All in all, Battlefield: Hardline’s MP Beta runs as expected. Those with weaker machines will have to make some compromises in order to keep a fluid framerate. As with Battlefield 4, Battlefield: Hardline takes full advantage of penta-core CPUs. And while there is no performance difference between a penta-core and a hexa-core system, the game runs with more than 100fps constantly on such machines (provided you are not GPU limited). 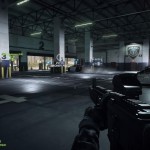 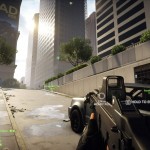 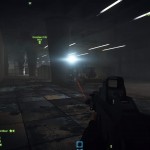 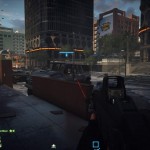