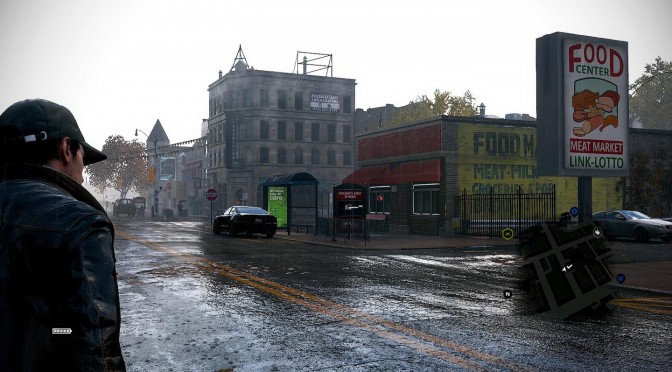 Aaaaaaaaaaaaaand more Watch_Dogs news for you guys, as TheWorse has just released the latest version of his mod. According to the changelog, this version reduces stuttering, brings various lighting improvements, completely fixes headlight shadows, and changes the rain system (do note that now rain is reacting to light properly).

And here is the complete changelog:

-Dof values have been corrected for this version for a better gameplay experience (I hope you like it the way is now)
-E3 2012 bloom tuned (I hope you like it now)
-Headlight shadows now have been fixed
-Changes to the rain system(density, ammount, quality, fluid settings, etc)
-Now Rain is reacting to light properly
-3 aiden principal cameras to choose(Closer, normal and far)
-Changes to the lighting system(SSAO Quality, wind settings, etc)
-Civilian settings changed from default to allow a more dense street.
-Stuttering should be improved but not fully fixed (That’s ubisoft part ^^)
-Many more changes that you will see.